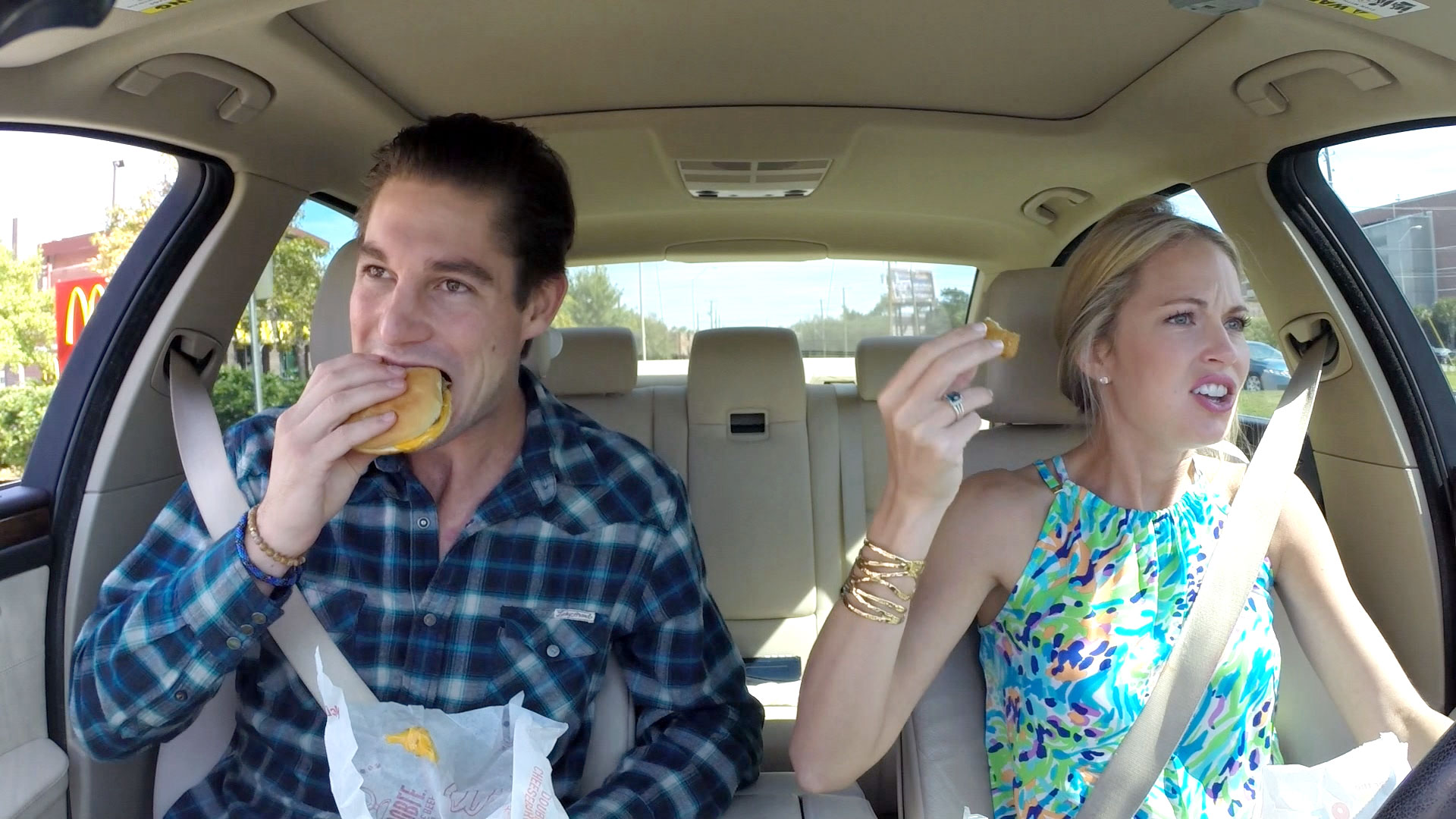 Cameran Eubanks is putting aside the Chick-Fil-A for a day of turkey and all the holiday trimmings. On November 20, the Southern Charm pal shared a photo of the place where she'll have her Thanksgiving feast — and it's somewhere she doesn't dine often.

The photo showed off nine patterned plates atop brightly colored chargers, set with monogrammed napkins. The festive table also held small, multi-colored pumpkins, corn and gourds, and a candelabra. "This Thanksgiving will be the second time anyone has ever had a meal in this dining room.... ever," Cameran shared. "The first time was for an episode of [Southern Charm.]"

Cameran Eubanks Just Got The Best Surprise Ever at Chick-fil-A: "It's The Little Things"

Take a peek inside the rarely seen room:

This Thanksgiving will be the second time anyone has ever had a meal in this dining room....ever. 😶 The first time was for an episode of SC. 🤪

It's true! Whether it's out at Charleston's finest eateries on Southern Charm or enjoying some fast food in her car while she's out and about, as you can often see on social media, it appears that Cameran loves to eat everywhere but her dining room.

In a house tour she previously gave Bravotv.com, Cameran shared that the two most expensive things in her house — a particular rug and chandelier — are in the dining room. "[It] makes me want to vomit when I think about what we spent... considering that we have never had dinner in this room. Except a couple years ago, I threw a dinner for all of my friends, some of you might have seen on Southern Charm," she said. "That was the one and only time we used this room in three and a half years. I love my dining room; I just really don't ever hang out in there."

Watch the throwback clip, below:

Joe Gorga Accused of Faking Before & After House Flip Pics