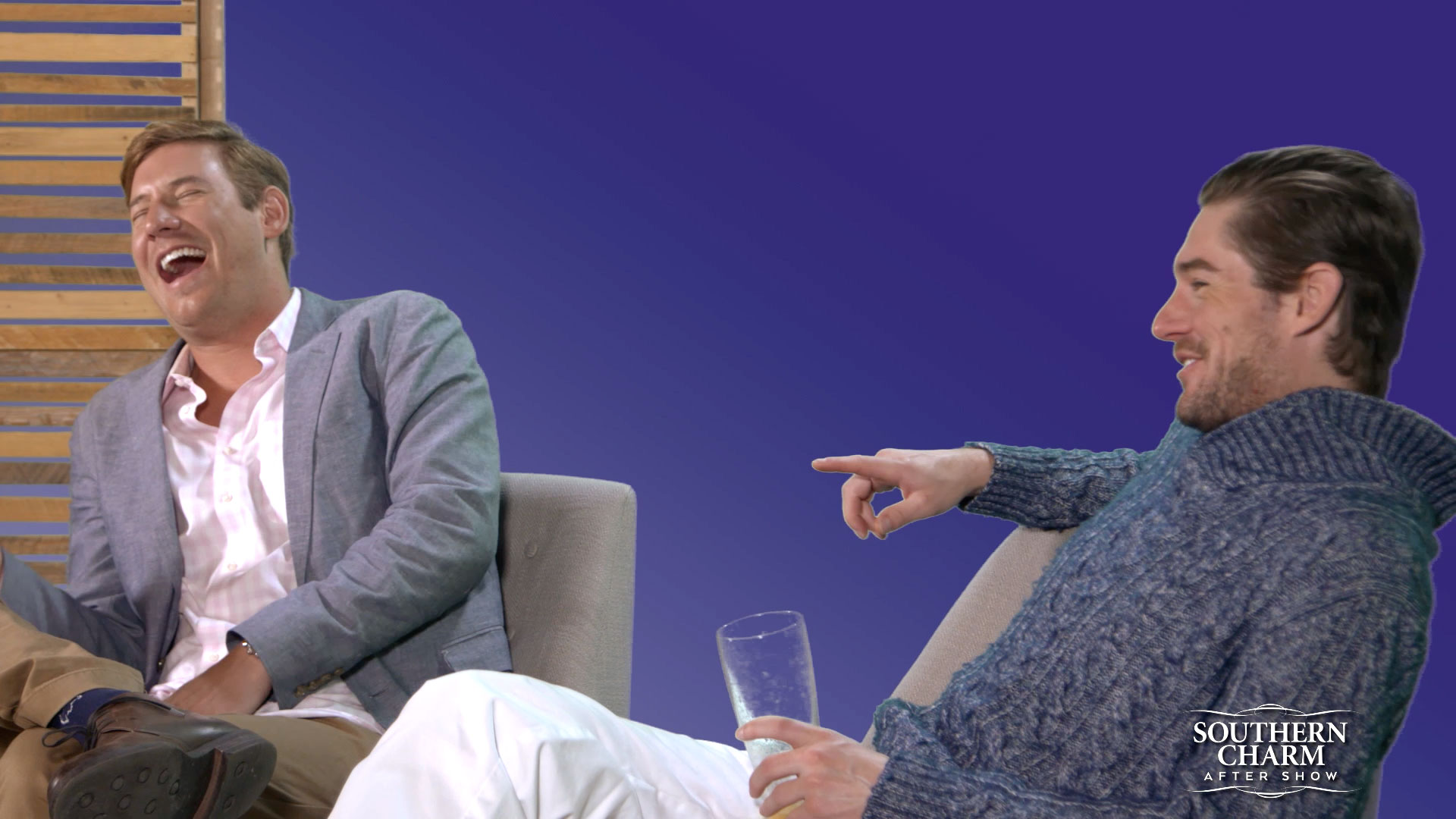 Cameran Eubanks recently put in a plug for her old pal Shep Rose. The Southern Charm bachelor, Cameran proudly told her followers, "no longer has a dad bod." Indeed, Shep has been working out with a new trainer. And, as we now know, he's also picking up some diet hacks along the way.

In a recent Instagram post, Shep showed off a burger that looked pretty irresistible. In fact, the cheese-topped sandwich in question was so tempting that the Charleston native couldn't resist taking a big bite out of it ... even though it wasn't his.

In his caption, Shep wrote: "Asked my friend ... for a bite of her Big Kahuna burger. It was an aggressive yet beautifully symmetrical bite."

Shep Rose Has a Restaurant Tip: It's "Always Good" to Do This Before You Order

In the comments, a follower wrote: "You look like you have lost weight in your recent photos." Shep's response? "It's called the 'steal random bites' diet." Aha! So now we know just what one does to shed a dad bod.

Now We Know What Patricia Altschul Puts on Her Costco Hotdog

And on this diet, you can still eat burgers that look this good:

Asked my friend @eliizabethkatherine for a bite of her Big Kahuna burger. It was an aggressive yet beautifully symmetrical bite. #pulpfiction