This Is How Many Times Carl Said "Less Stress, More Life" in the Summer House Premiere 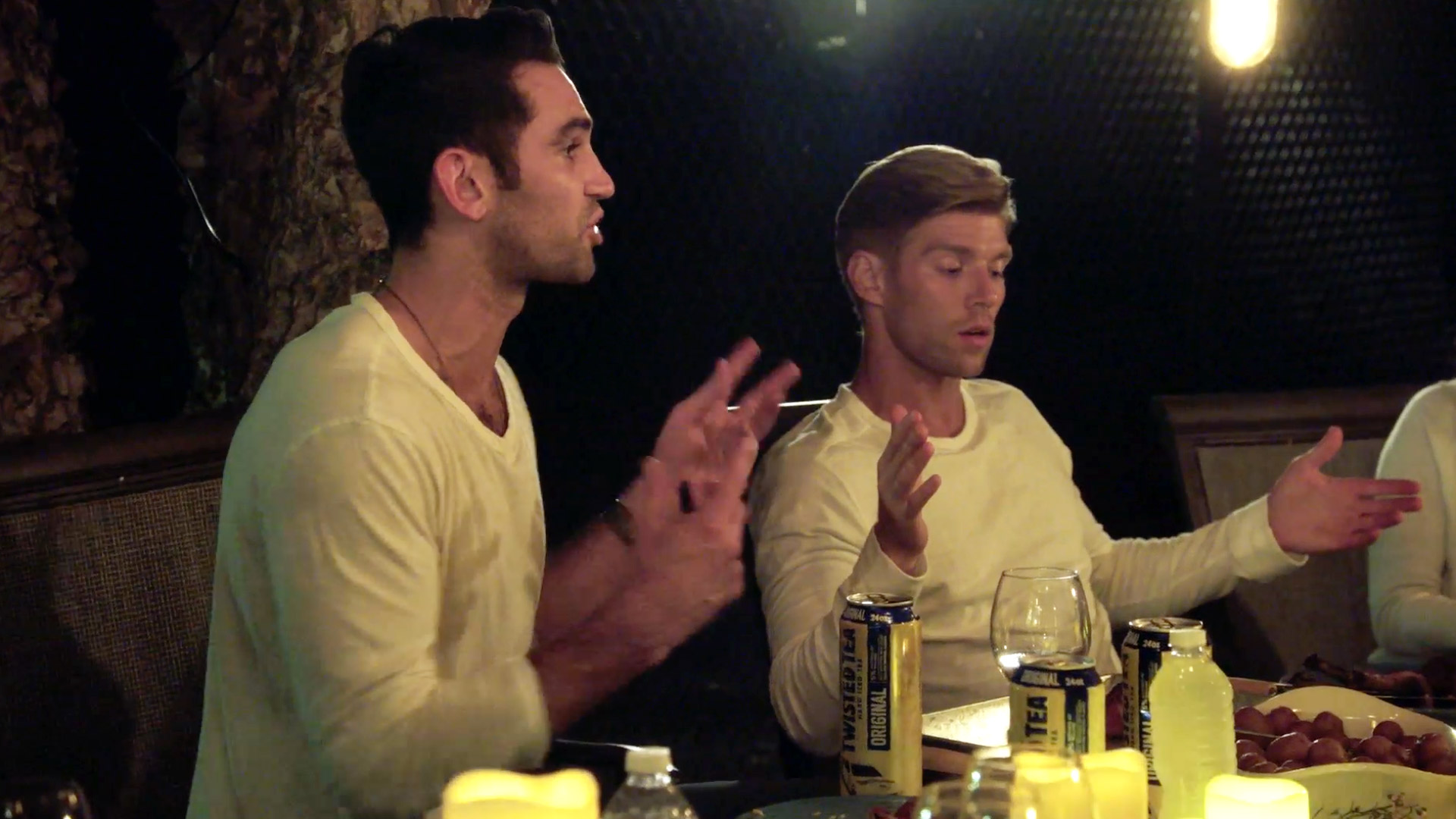 While there was a lot going on in the Summer House Season 2 premiere - Stephen McGee literally coming out of the closet, anyone? - something may have stood out to fans as they watched Carl RadkeCarl Radke re-enter their lives. No, it wasn't the addition of his new pal Amit Neuman. And no, it wasn't that he was going to spend the summer with two ex-girlfriends, Lauren Wirkus, and new-comer Danielle Olivera. Though all important aspects of Season 2, it was Carl's new motto that we couldn't ignore...

This should have been the name of the episode with the number of times we heard Carl recite Drake's album name. No tea, no shade, we're all about a mantra, but Carl may have worn this one out. How many times did the Summer Houser say some variation of his Summer 2017 motto?

10! Yes, only 10 times (though didn't it feel like about 100?). Of course, one must ask, was he having less stress this episode? Watching the clip above leaves that question up in the air. We just can't wait to see all the "more life" to come for the rest of the Summer House season.

Tour the Hamptons home below and tune into Summer House Mondays at 10/9c, only on Bravo. 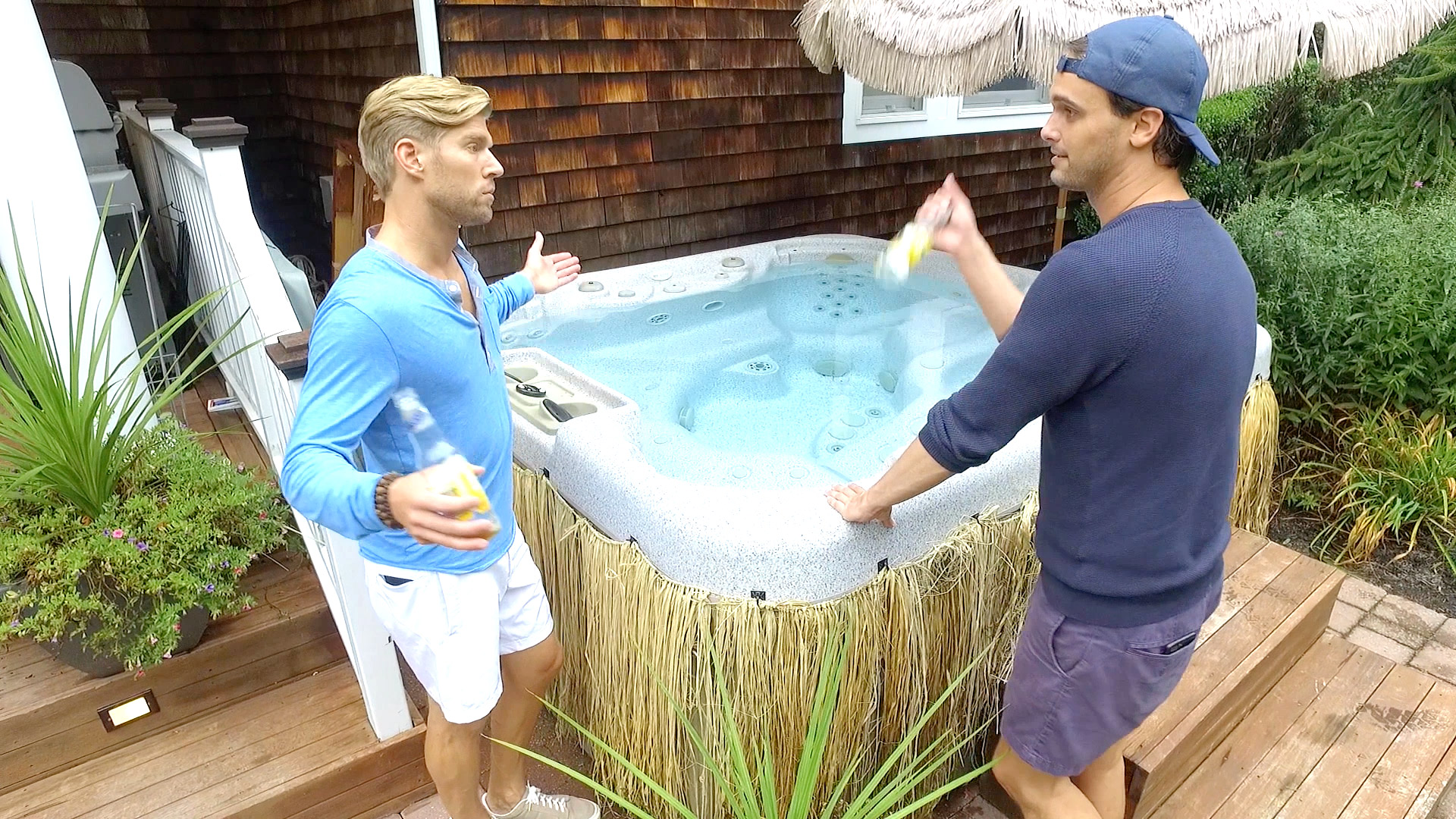 Carl and Lauren Have Some News About Their Relationship

Who Is Amit Neuman? Everything You Need to Know

5 Questions We Have Going Into the Summer House Reunion (Plus, Some Sneak Peeks From the Reunion)

Summer House Poll: Is Danielle Jealous of Lauren and Carl?

Poll: Are Lauren and Carl Meant to Be?

Who Is Amanda Batula? Meet One Half of the Summer House Season 2 Couple

Who Is Danielle Olivera? Meet the Newest Gal on Summer House!

This Is the End… of Summer

7 months ago
See All Clips