Synergy is about multiple things working together to produce an effect greater than the sum of their individual efforts. Well news flash of the day: this was not happening at the salon. But the amazing thing was Reg the owner was totally clueless as to why.

I have never seen a salon that offered “teeth whitening” in the middle of the salon floor. It was absolutely disgusting, and I haven’t even gotten started on the vagazzling or the terrible behavior and unprofessionalism of the staff.  House of Synergy was a mess. 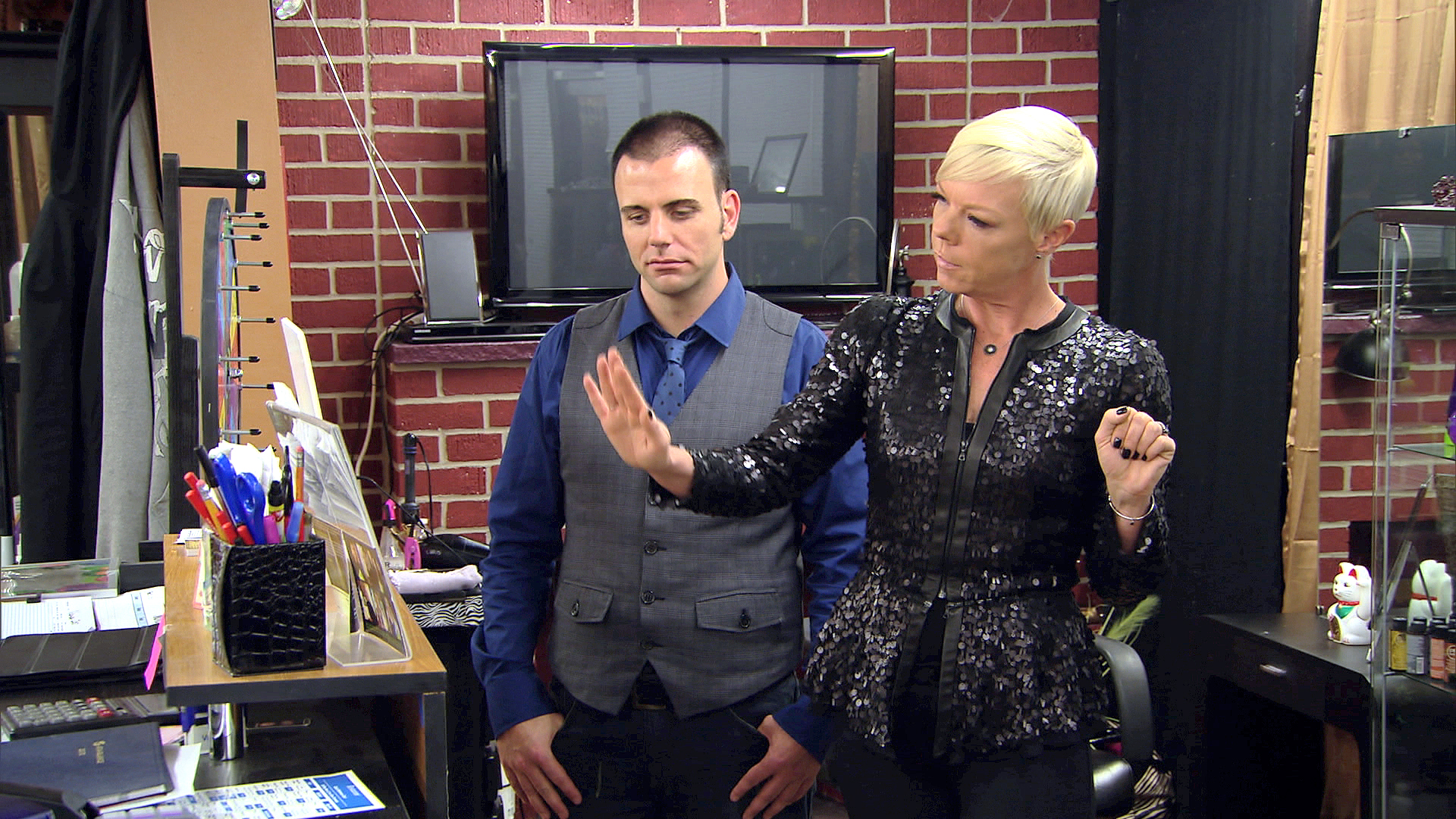 I found Reg incredibly frustrating; he truly had no idea what was going on in his business. He knew nothing about the industry, let his staff walk all over him, had no standards, wasn’t practicing or trying to build his clientele, and his management style was to whine. That wasn’t helping his business or his staff, and it drove me crazy.
Preview
Undercover Whining 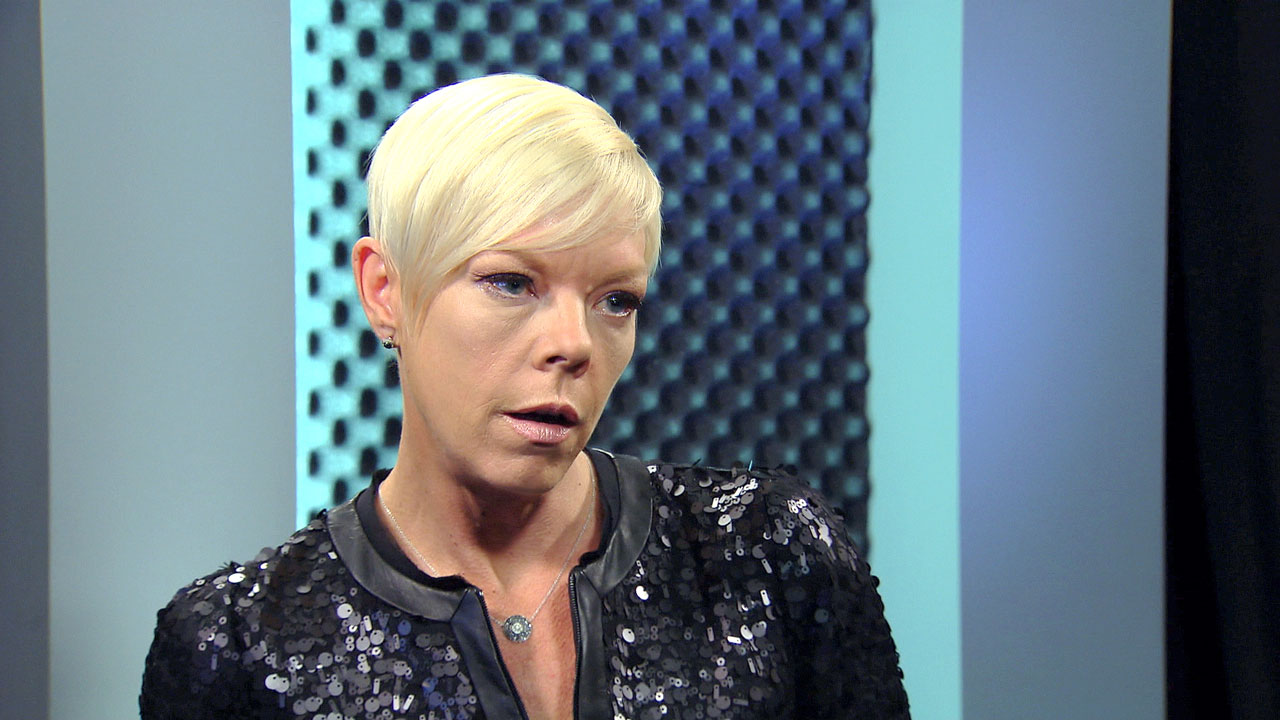 The salon is a booth rental salon, which means each stylist rents their space and is responsible for it. The issue is that most clients don’t know the difference between a commission and a rental salon, and frankly, they don’t care. All the stylists in this salon had the mentality that they didn’t need to help out or do anything to improve their business. But what they didn’t realize was it was their business, so acting unprofessionally by not cleaning or taking responsibility didn’t just affect Reg, it affected them all.

I was glad to see them all communicating and discussing the issues of the salon, and I was glad to see Reg finally stand up and take charge. I was also pleased to see the stylists taking responsibility for themselves and the salon by committing to work together as a team to improve the business.
You May Also Like...
Recommended by Zergnet
Latest Posts