Bringing the "Old Chris" Back to Top Cuts

I was so surprised when Chris reached out for me to take over her salon Top Cuts. I heard that she had been ill, but I also heard she had made an amazing recovery and I already knew what she was capable of skill wise, so I thought it must have been a joke. 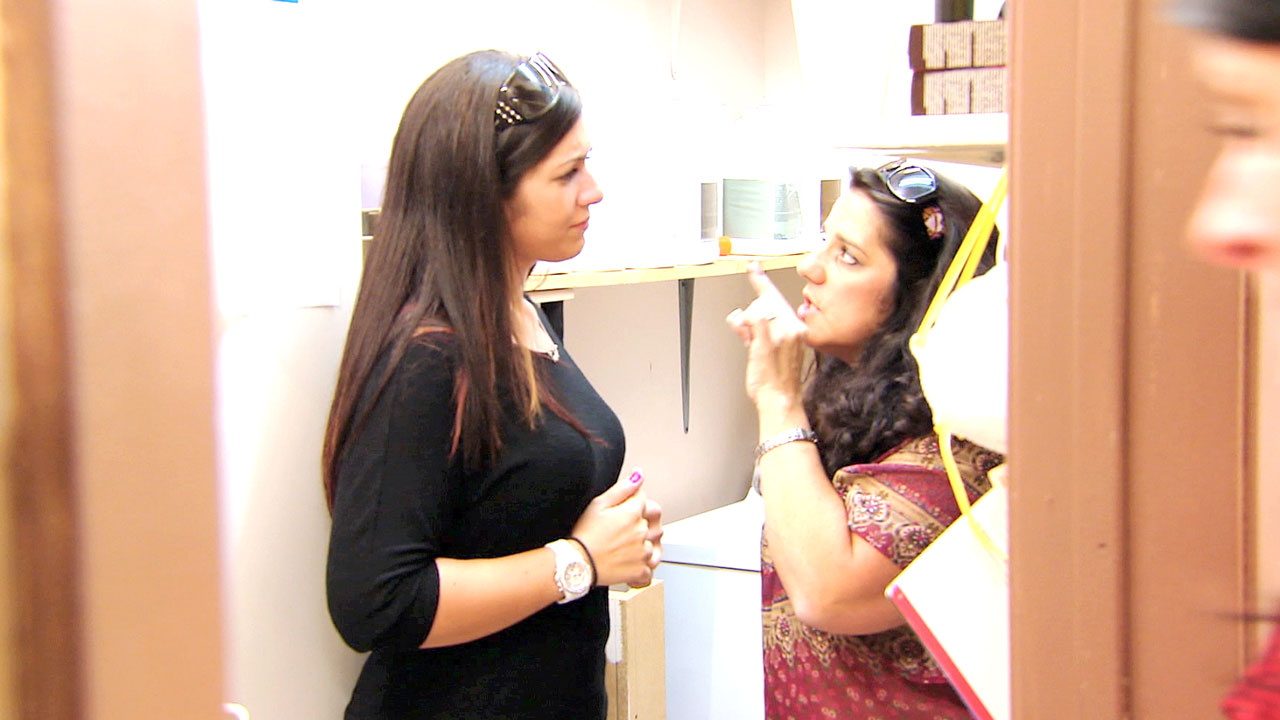 I was gobsmacked when I saw the behavior of her staff and manager and got to know more about her business model -- it was not the Christine I knew. I quickly discovered the staff felt the same way, and they all wanted the "Old Chris" back. I was nervous she was gone forever. The staff’s work was OK, but given the fact that Chris is an educator and I have seen what she was capable of, it solidified for me the fact that she had totally checked out. It was sad to hear Chris say she didn't want to be in her business, and it was frustrating and infuriating when I knew she was sitting at home watching her business and staff on cameras because she preferred that to showing up. It had to stop.
Preview
Coming Clean about the Cameras 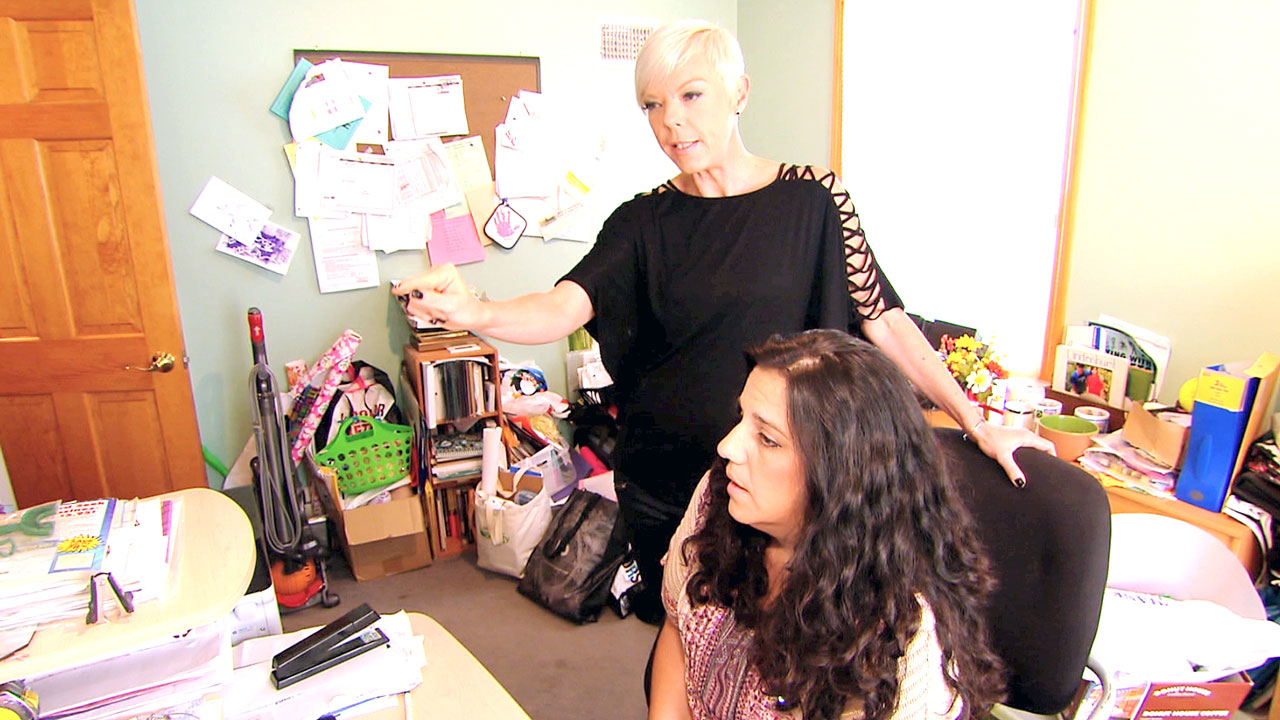 Chris also had to be given a wakeup call that her business model of high volume and low prices wasn't working. Her staff was frustrated, they felt over worked and under-appreciated, and they thought it cheapened them and their skills. I believed it was part of the reason they weren't responsive to education. Flipping burgers may have seemed extreme, but all her staff said they felt like they worked at a fast food restaurant, so I was hoping the metaphor wouldn't be lost on Chris. Thankfully the activity worked, and I was pleased it also got Chris to finally take a stand with Melissa her manager.

I honestly never thought the animosity between Melissa and Little Christine would improve, but reopening day things were on the right track.

I am happy to report that everyone at Top Cuts is doing well. Melissa and Little Christine are still getting along, Chris is active in her business, they are having staff meetings and getting education, and the clients and staff are happy with all the great work. Chris has also been able to pay down a lot of her debt! It seems the "Old Christine" is back and I am so glad!
You May Also Like...
Recommended by Zergnet
Latest Posts