Digital Original
Are Lala Kent and Her Mystery Boyfriend Still Together? 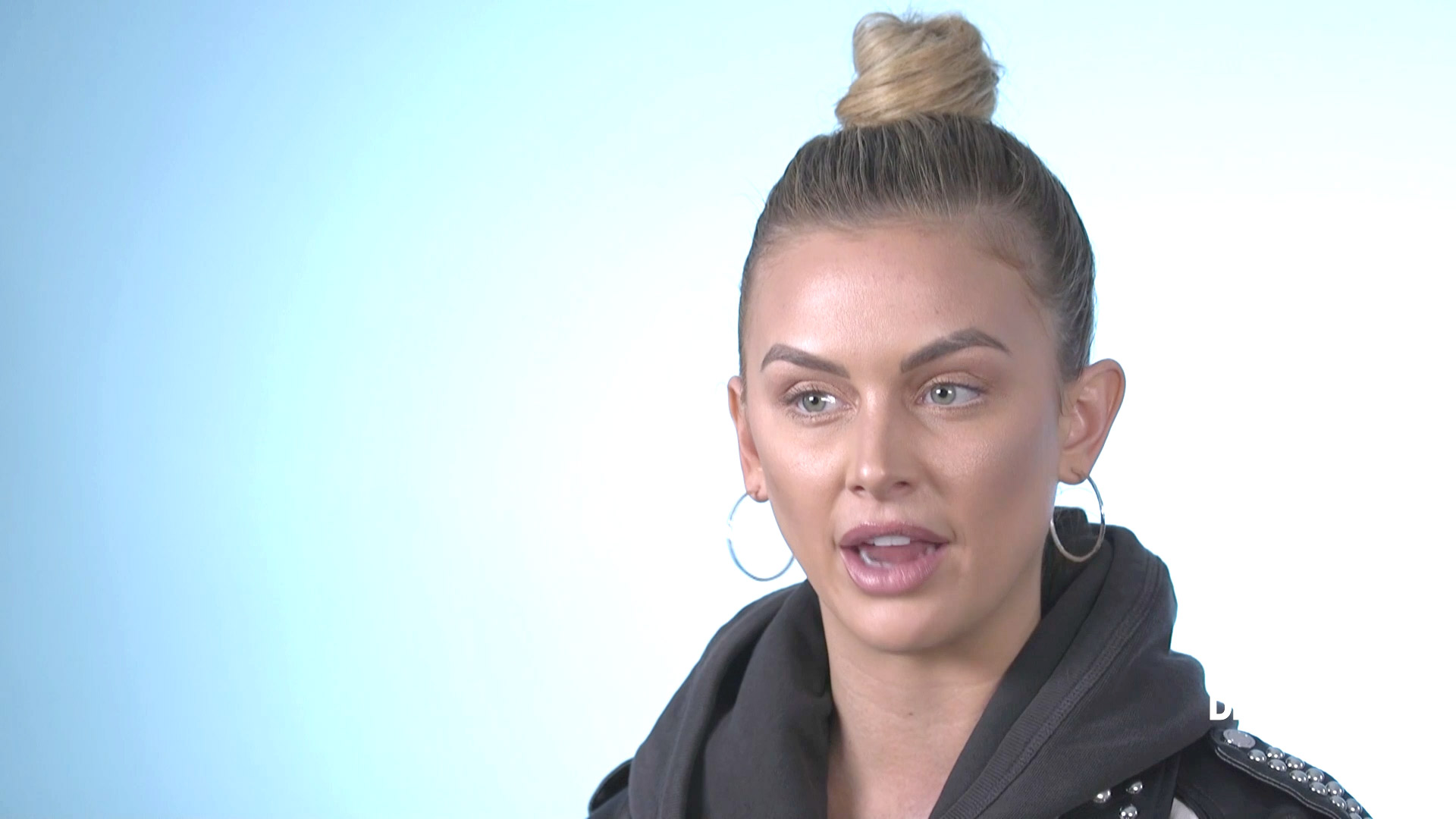 Love is in the air for Lala Kent and her longtime boyfriend. And, the Vanderpump Rules hostess is declaring her feelings for her dude in a pretty major way on Instagram. "I’ve met my soulmate. I’ll protect you and our family through everything. Keeping things sacred, knowing our real life will never be up for grabs," she wrote. "Thank you for loving my crazy ass. I know it ain’t easy, daddy. You mean the universe and more to me."

That sentiment matches one she shared with The Daily Dish back in February. "Yes, he's the person who puts up with me because I am a nightmare. Anyone who is still standing after the war, it's like, 'OK, they're a keeper.' He puts me in check while also embracing my craziness — and honestly, he's pretty crazy too," she said, in the video above in which she also discussed if she'd want to marry her man. "So I don't think anybody would put up with him in the way that I do. We level each other out. It's just a match made in heaven, I guess ... That's so cheesy. Ew! I just went here and I'm a cynical person. He turned me into a softie."

I’ve met my soulmate. I’ll protect you and our family through everything. Keeping things sacred, knowing our real life will never be up for grabs. Thank you for loving my crazy ass. I know it ain’t easy, daddy 😍😂💃🙈 You mean the universe and more to me.

Lala's guy doesn't just have her heart — he's also won the approval of some of her friends, including Jax Taylor. "Finally got to meet @lala_kent man on Saturday at his birthday party and I have to say the guy was so kind and went out of his way for everyone that night. Very refreshing in this town," the SUR bartender revealed on Twitter last month about Lala's beau.

Check out more from Lala about her man, below.

Digital Series
Does Lala Kent Only Talk About Her Man When She is Complaining? 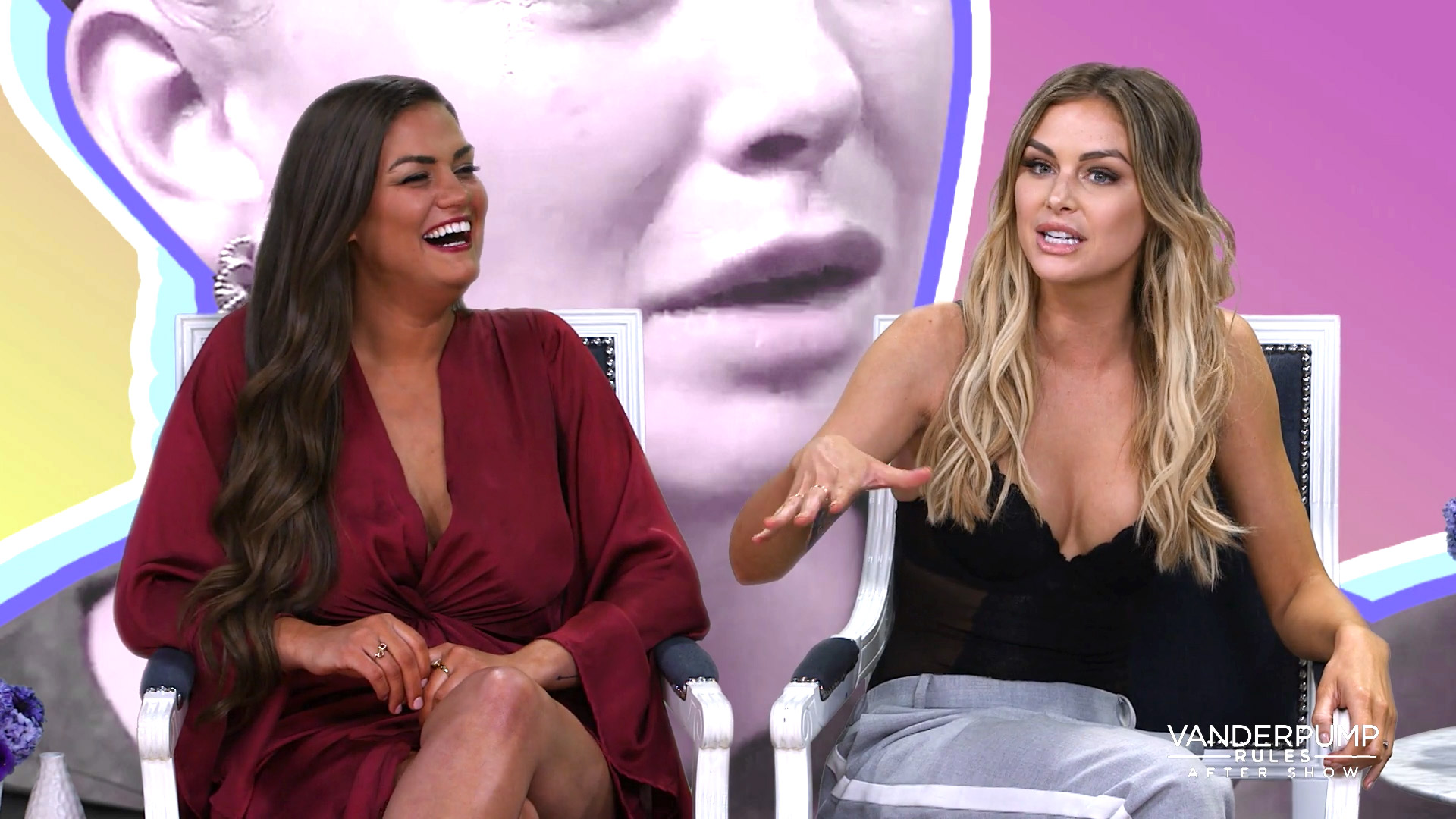 This Person Is Not Interested in Vanderpump Rules Drama

How Did Lala's Boyfriend Feel About The Married Rumors?