Your Wednesdays are about to get a little creepier thanks to Lady Gaga and the American Horror Story: Hotel crew. Ryan Murphy's anthology series returns to FX October 7, and as it turns out, newbie Mother Monster is playing a character called The Countess. We here at Bravo couldn't help but wonder if that is some kind of nod to Real Housewives of New York's very own Countess Luann. While that remains a mystery, the Countess did have some royal advice to share with the pop star ahead of her debut on the show.

"Walk up, meaning, always holding yourself up and your shoulders back with a lot of chutzpah," she told The Daily Dish. "I think she'll be a great countess. I'm sure she'll have fabulous sunglasses on and fascinators and great looking hats and all that stuff."

While there's no better person to go to for any and all things Countess related, RHONY's Kristen Taekman also offered up some sound advice. "Just be cool, don't be uncool!" she teased, a nod to Luann's motto-turned-pop song from Season 8. "[Luann] is, like, over the moon, I'm sure. It's like a really big thing."

It's not just the East Coast crew excited for the premiere. Real Housewives of Beverly Hills' Lisa Rinna is also dying to check out Gaga and the cast in action.

I mean seriously. How excited am I for #AHSHotel tonight?! Omg.

And if you're hankering for a little more AHS in your life, check out a vintage clip of RHOBH's Carlton Gebbia breaking down the spooky series. 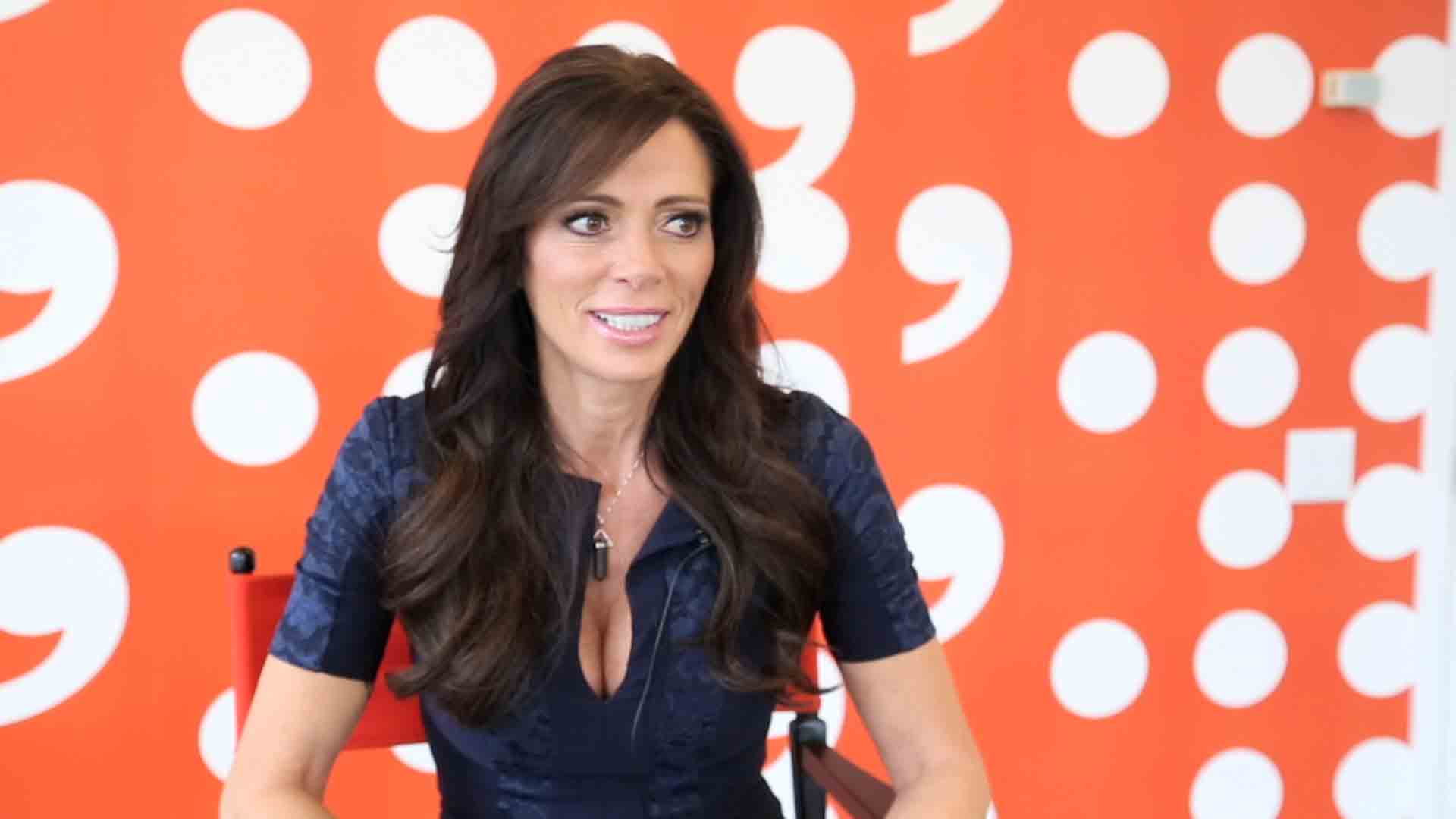