Digital Original
All the Reasons We Love Ramona Singer 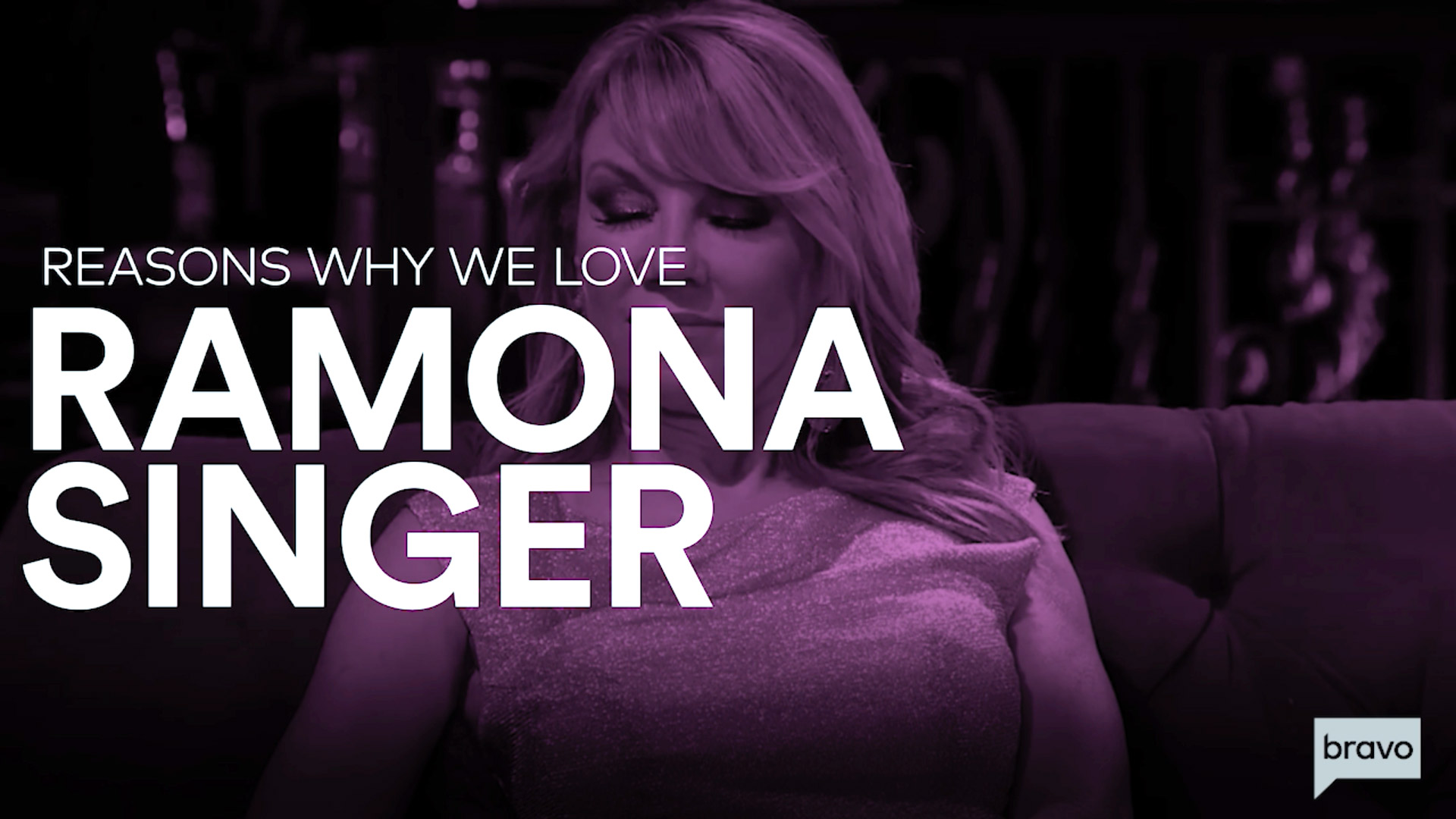 As if going to an awards show and getting all gussied up isn't enough of a fun way to spend a Sunday night, Ramona Singer upped that ante for Lea Michele. When the singer hit the American Music Awards red carpet on Sunday with her pal and stylist, Brad Goreski, by her side, she was greeted by Ramona — well, sort of.

You see Lea stopped to chat with E! News and it was then that they presented her with a video message filmed especially for her by The Real Housewives of New York City pal. The gift was enough to freak Lea out in the best way possible. But, you see, Ramona did want something in return — to have Lea sing "Happy Birthday" to her since she had just celebrated two days earlier. But that wasn't all. She also suggested that Lea hang with her and her Big Apple crew and perhaps make a cameo on RHONY at some point.

It was an offer that left Lea "shaking" all over. We mean, can you blame her?

Until then, Lea might have to settle on weighing in on Housewives drama instead of participating in it. Check out what we mean, below. 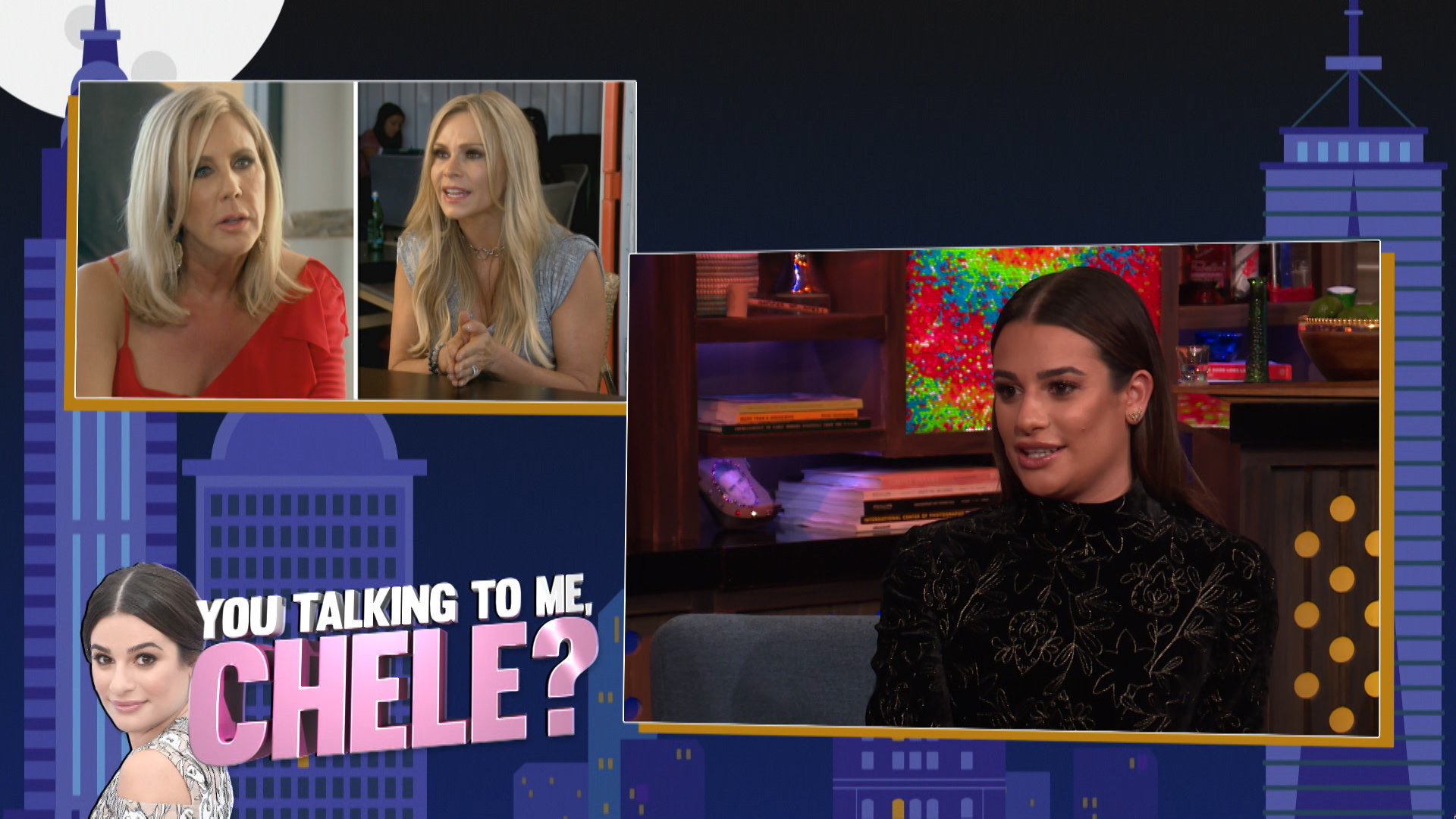 Lea Michele Is Ready to Give Birth to New Music

Lea Michele Has Sleepovers With This Glee Co-Star