Show Highlight
When will ‘Live’ Choose a Co-Host? 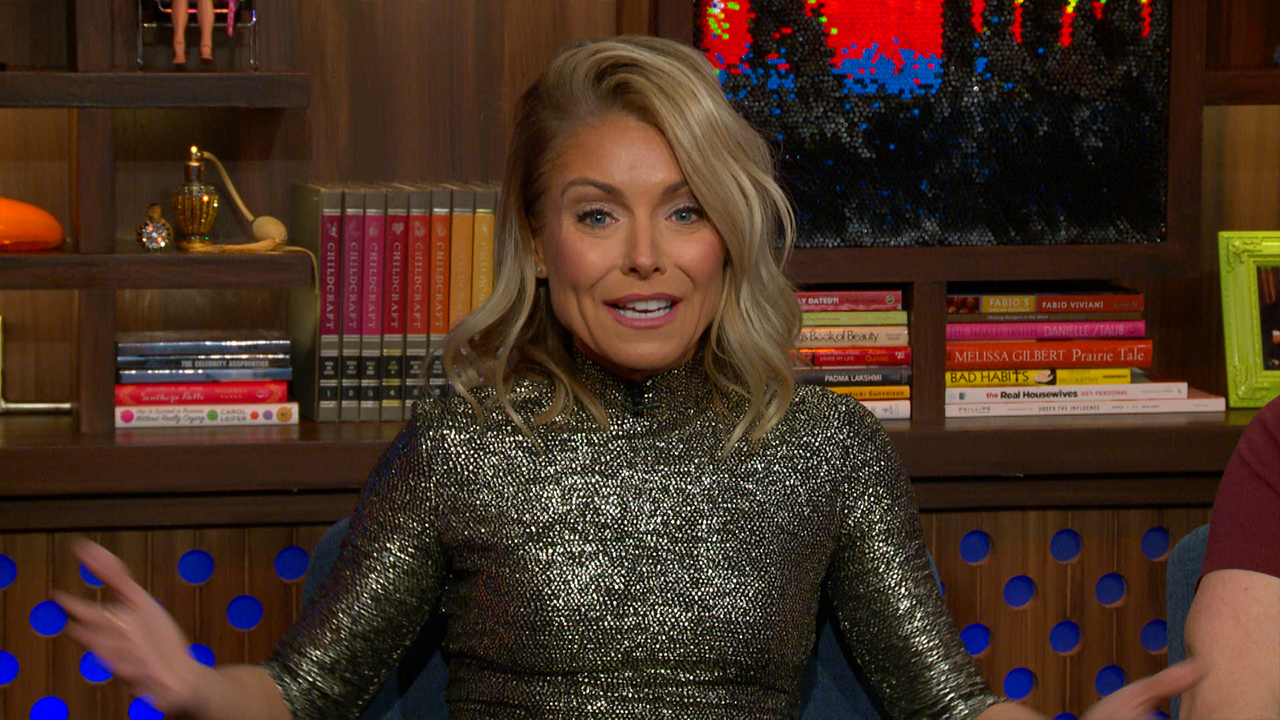 Almost no one knows Kelly Ripa better than her bestie Andy Cohen, so who better to give her new LIVE co-host Ryan Seacrest some advice on emceeing the hit morning talk show than the Watch What Happens Live with Andy Cohen host himself? “I think he should not underestimate how smart she is,” Andy recently told PEOPLE. “I just don’t think he should underestimate her in any way.”

And that's because Kelly is quite the accomplished woman. “She’s smart,” Andy said during the interview. “She’s been doing that show for a long time. She’s a businesswoman, a great mom, and just don’t underestimate her.”

What Does Andy Cohen Think of Ryan Seacrest Joining Kelly Ripa on LIVE?

Andy also gave his thoughts on Ryan taking his seat next to Kelly on LIVE after she hosted solo for a year following former co-host Michael Strahan's sudden departure. “I think it’s good because it’s … he’s an adult. He’s a big star and he’s a big name," Andy said. "So I think it take a lot of the burden off of her, because she’s been doing this alone for the last year. It’s equals now — which is good.”

The WWHL host previously explained why he wasn't in the running for the job since he and Kelly are close pals and he guest hosted with her six times last year. "First of all, they never asked," Andy told Us Weekly earlier this month. "Second of all, I couldn't do it."

As we all know, Andy is already quite the busy guy. "I would never sleep again and I don't already," he told Us Weekly.

Relive some of Andy and Kelly's fun times in the Bravo Clubhouse, below. 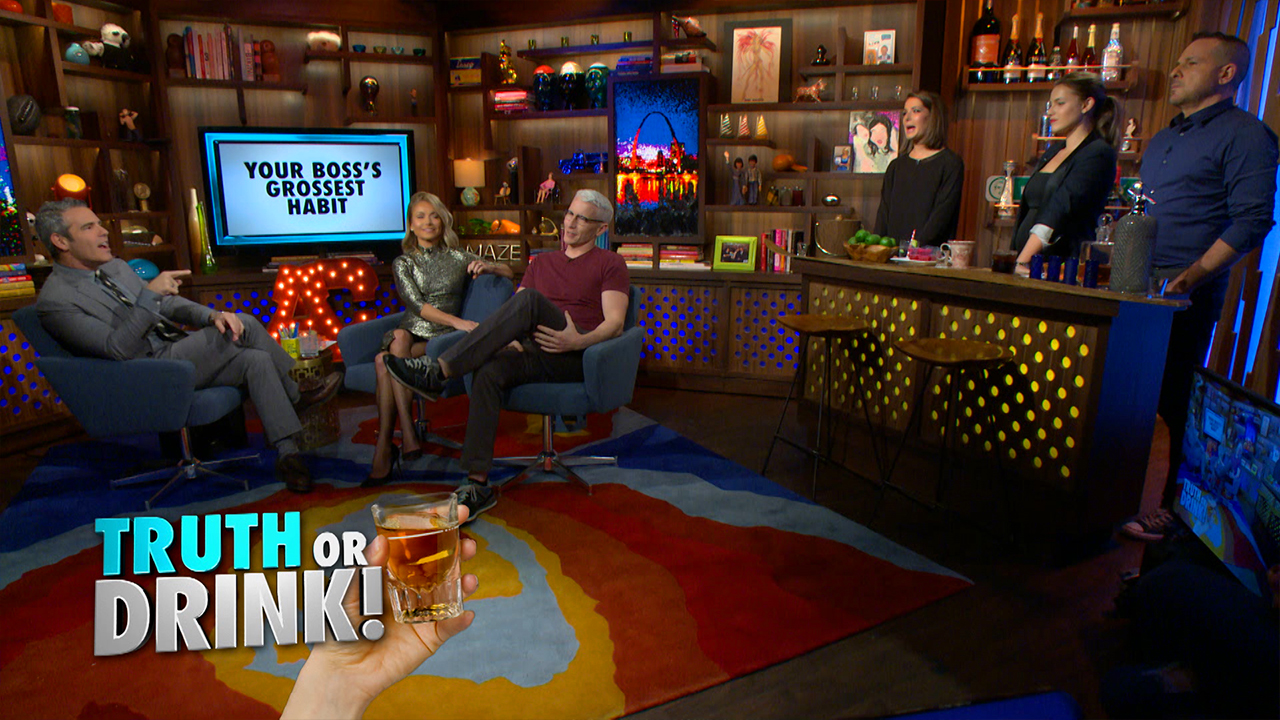 How Ryan Seacrest Will Do All His Jobs — Including LIVE