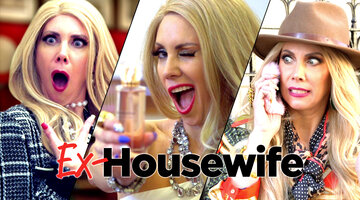 0:51
Preview
Bravo Tried, but They Can't Get Rid of This Real Housewife 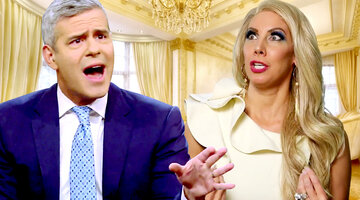 5:30
Digital Series
Who is Brie Dupree and Why was She Fired by Andy Cohen? 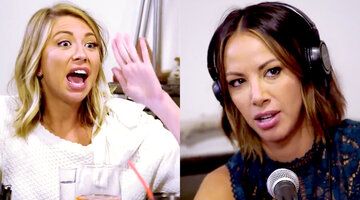 First there was the scandal, then came the redemption tour — and now, the unbelievable truth behind Brie Dupree's shocking story has finally come to light, all thanks to Andy Cohen.

To refresh your memory on what went down in the Lone Star state, the ex-Real Housewives of Dallas star was kicked off the show after her twin sister, Bunny, disappeared and Brie was named the leading suspect. Despite the substantial evidence against her, Brie maintained her innocence, turning to her favorite Bravolebrities to help her clear her name and get her reality fame back.

Brie made an appearance on Stassi Schroeder's podcast, she got a prison-approved makeover by Carson Kressley, Sonja Morgan helped her create a signature product, and she even teamed up with Lala Kent to make a music video for her single that declares her innocence. The last thing Brie had to do was stop by Watch What Happens Live to put the finishing touch on her plan to clear her name of a crime she claimed she didn't commit.

In fact, Andy even apologized live on the air for banishing Brie from RHOD. Everyone was just about ready to "Brie-lieve" the reality star... but you never know when the doorbell will ring and an unexpected guest will walk into the Clubhouse. You won't believe who stopped by to offer one last piece of information about Bunny's disappearance — you have to watch the clip above to see the unpredictable culmination of Brie's story.

Life is better as an Insider
Bravo Insider is your VIP pass to never-before-seen content, exclusive giveaways, and so much more!
Sign Up for Free
All Posts About
Andy Cohen
The Real Housewives of Dallas
Amy Phillips
Related

Lala Teamed up with a Real Housewife for a Music Video