Yes, Even BFFs Andy Cohen and John Mayer Can Annoy Each Other 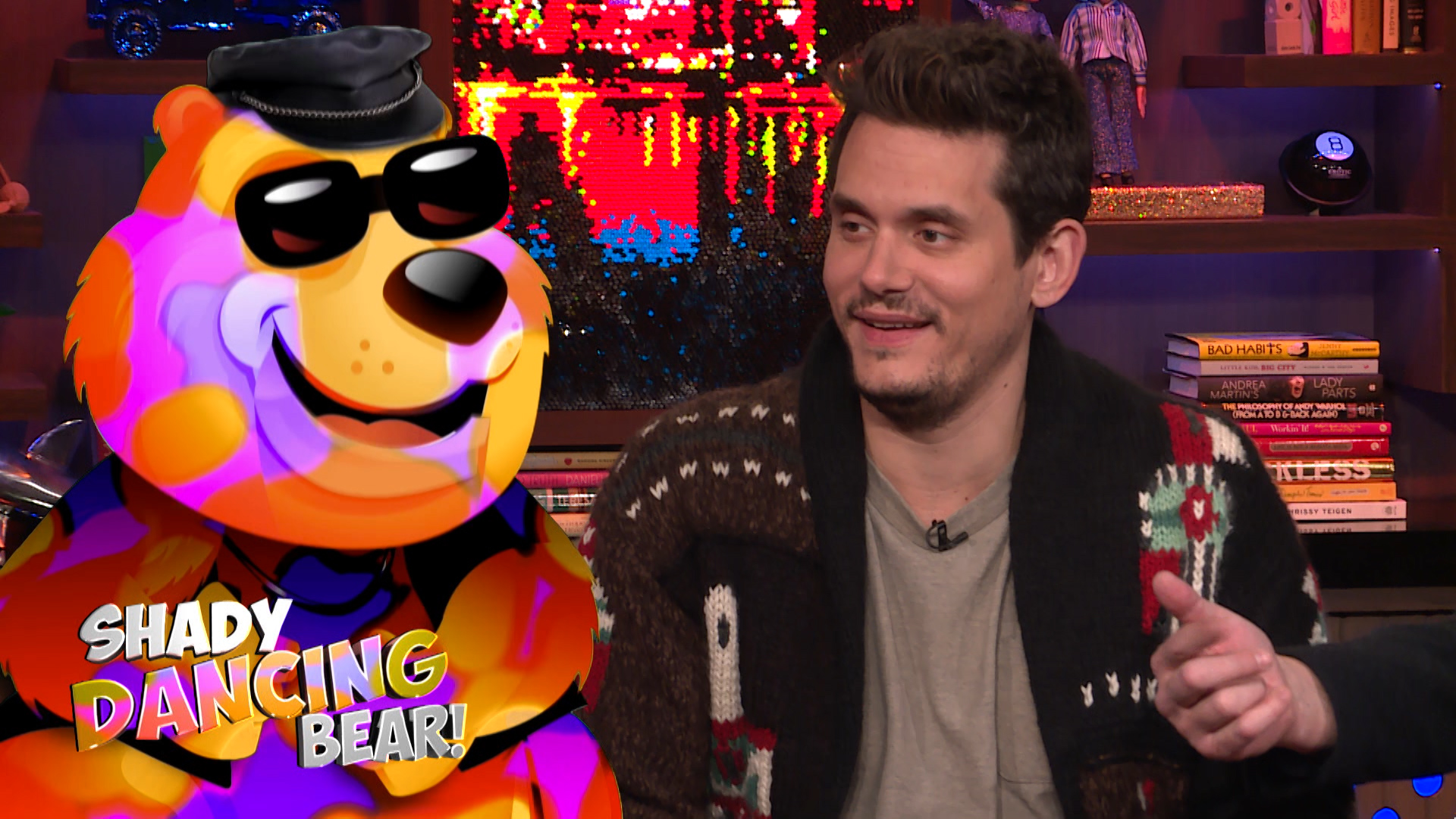 There's no doubt that Andy Cohen and John Mayer are best friends 'til the end, but that doesn't always mean that they don't sometimes get on each other's nerves. In fact, when Mayer stopped by the Watch What Happens Live with Andy Cohen Clubhouse this week, he was greeted by the Shady Dancing Bear who had a, you guessed it, shady question for Andy's pal.

The shady creature wanted to know this from the "Your Body Is a Wonderland" singer: "You spent a week in Brazil with Andy. Dish: What's his most annoying travel habit?"

And, yes, Mayer did have an answer for the bear. And his response just might surprise you — because it certainly took Andy by surprise. Though, fellow pal, Bob Saget, did have a different spin on the question. You can check out both those answers (as well as the answer to who John Mayer's best lover is so far) in the video above.

And to hear more about that fateful trip to Brazil, press play on the video below to hear all the juicy details. 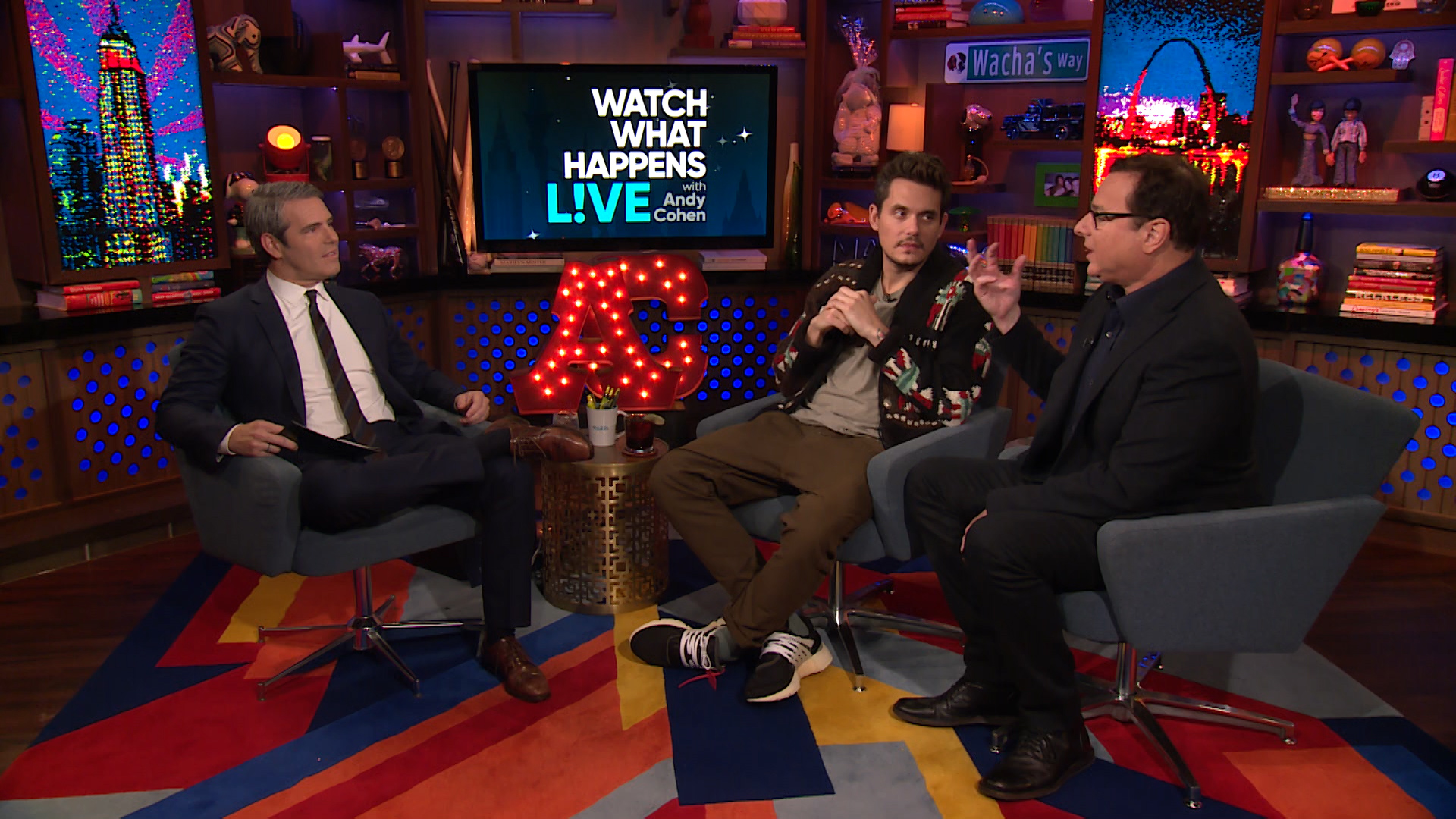 Andy Recalls an *Epic* Run-in Between John and Jennifer

How Tight Are BFFs Andy Cohen and John Mayer?