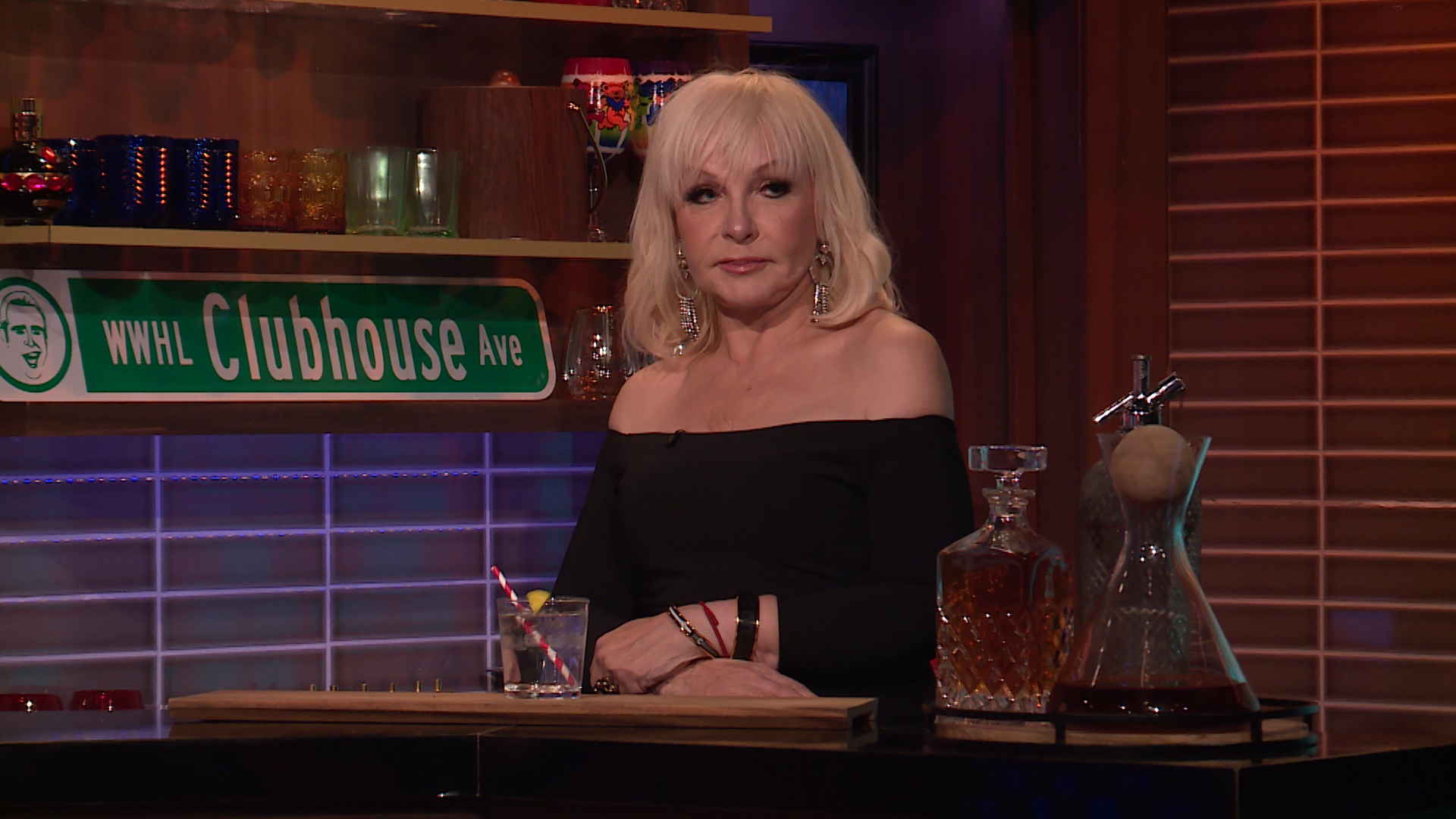 The Real Housewives of New Jersey's Margaret Josephs' mom, Marge Sr., is definitely no shrinking violet. She frequently shares stories about her dating life and is even "reliving her youth" now, as Margaret puts it, with her new job in NYC and a new group of friends she parties with. Still, even armed with this information about Marge Sr, Andy Cohen asked her a relatively innocuous question on Watch What Happens Live with Andy Cohen... and was completely "unprepared" for the response he received.

When Marge Sr. appeared as the bartender on WWHL on November 6, Andy asked her a routine question that Dolores Catania tweeted in: "If you were a Housewife, what would your tagline be?"

And Marge Sr. didn't hesitate: "I have two cats but I only have one pussy."

If you're still picking your jaw up on the floor, you're not the only one. "I'm dead," Andy said, trying to recover. "I have heard a lot on this show."

And he's still not over it. As the WWHL host admitted on Twitter: "I was unprepared for Marge Sr's tagline!"

I was unprepared for Marge Sr’s tagline! #WWHL

I was unprepared for Marge Sr’s tagline! #WWHL

Hey, that's part of the fun of live television! And by the way, Marge Sr. once upon a time gave a completely different answer to the tagline question — check that out here.

Catch RHONJ on Wednesdays at 8/7c. Preview, below.

Preview
Joe Giudice Calls His Daughters From a New Facility 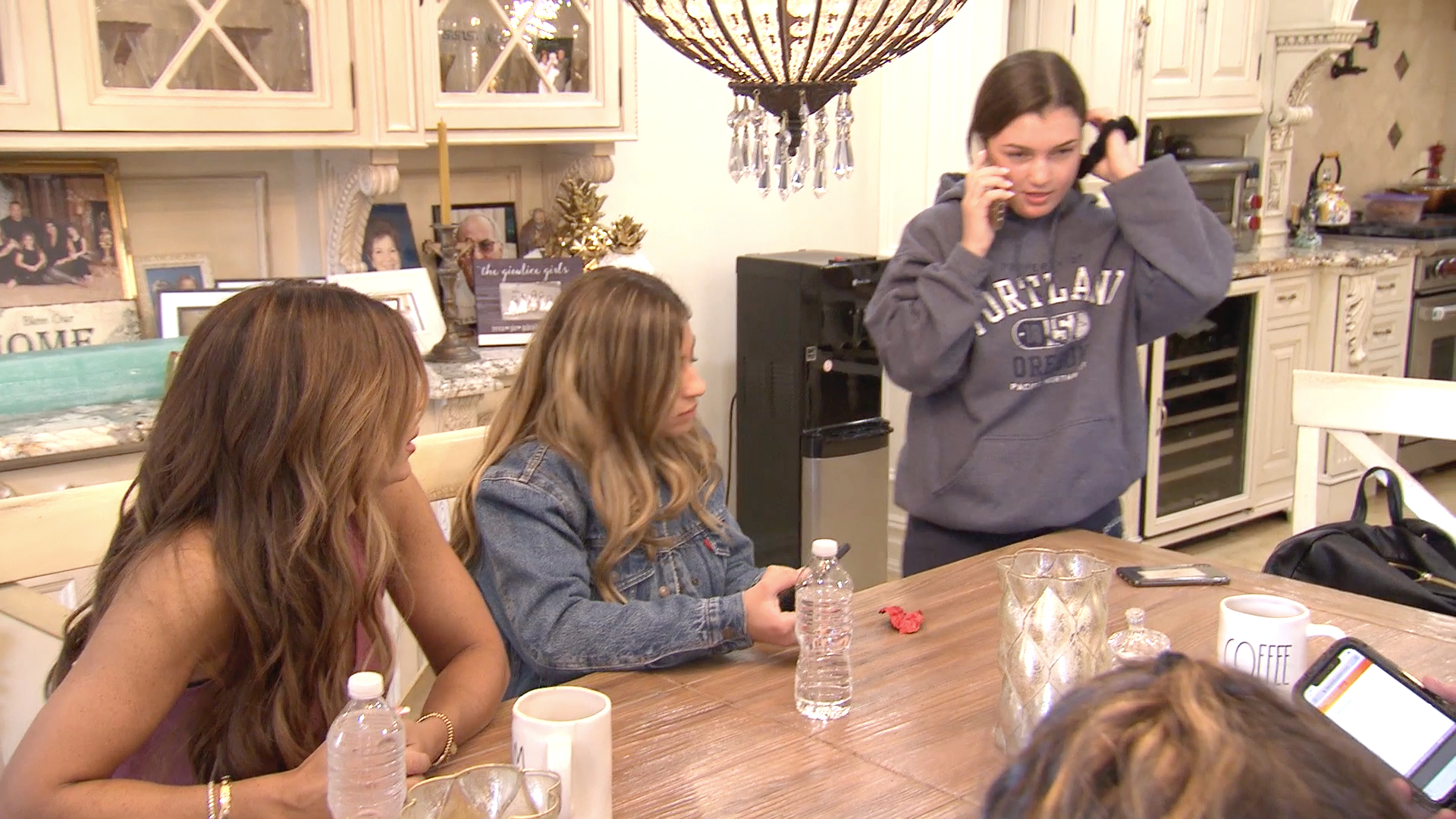 Joe Benigno Has a Funny Story About Marge Sr.

Marg on "If You Can't Take the Truth, Sue Me" Tagline