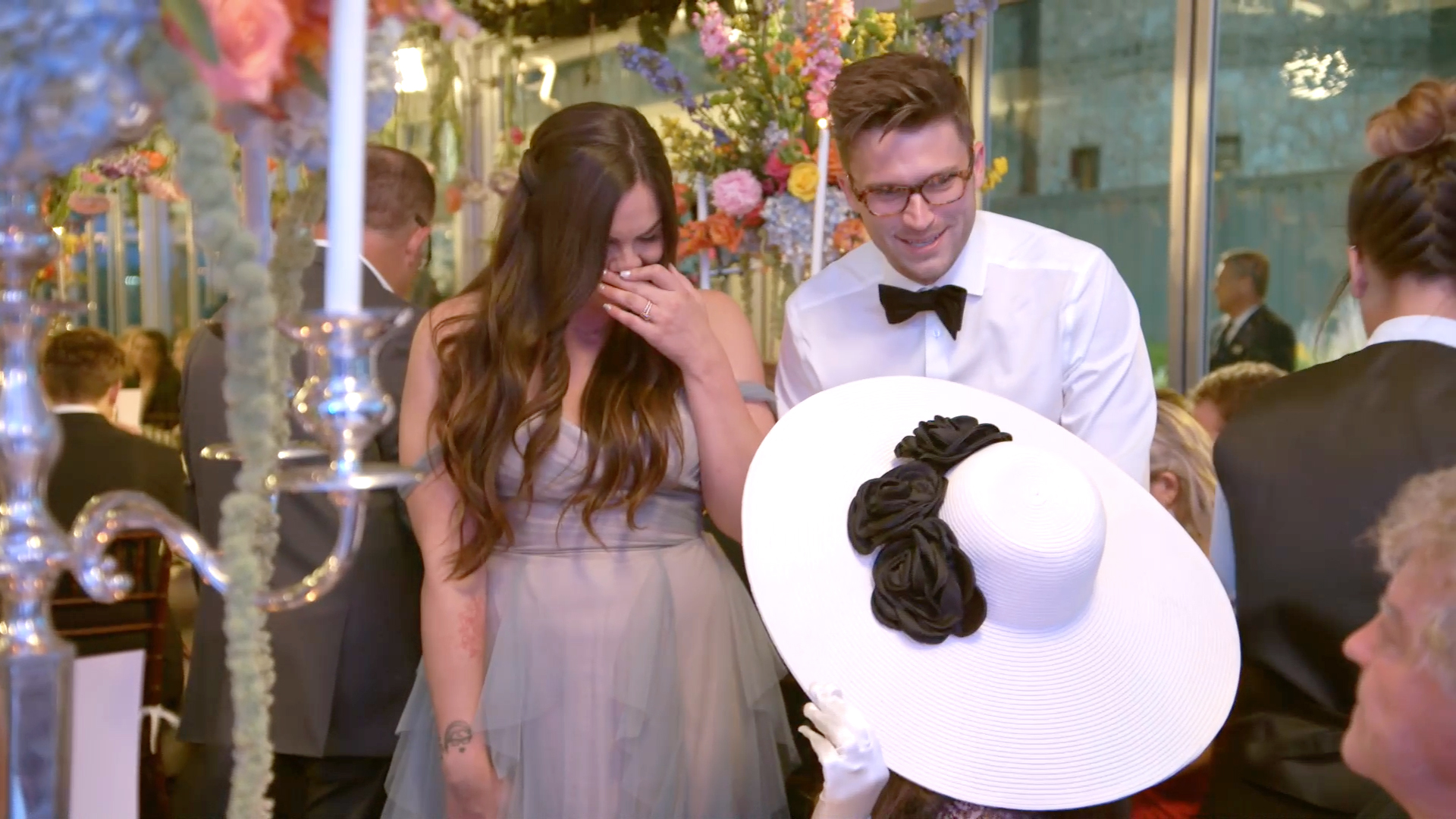 Katie Maloney-Schwartz and Tom Schwartz married almost four years ago in a dreamy wedding that was featured on Vanderpump Rules Season 5. It was an emotional and heartfelt late summer affair, with Lisa Vanderpump presiding over it.

Cut to Season 8 when it was revealed that the paperwork for their marriage license hadn't been officially handled.

Katie is now clearing up all the marriage license drama addressed in the March 10 episode of the show.

She continued: "If you watch our wedding episode you actually see us sign the damn thing... I don’t know why Tom said he lost it. Not havin[g] our marriage certificate didn’t make us any less married in our hearts or minds. But legally.. yes that needed to be handled."

The conversation around their wedding and marriage will continue this season. In a preview for the March 17 episode (clip above), Lisa says, "There is some kind of subliminal thing that he never ever follows through."

Check out more about Katie and Tom's 2016 wedding from the couples themselves, below. 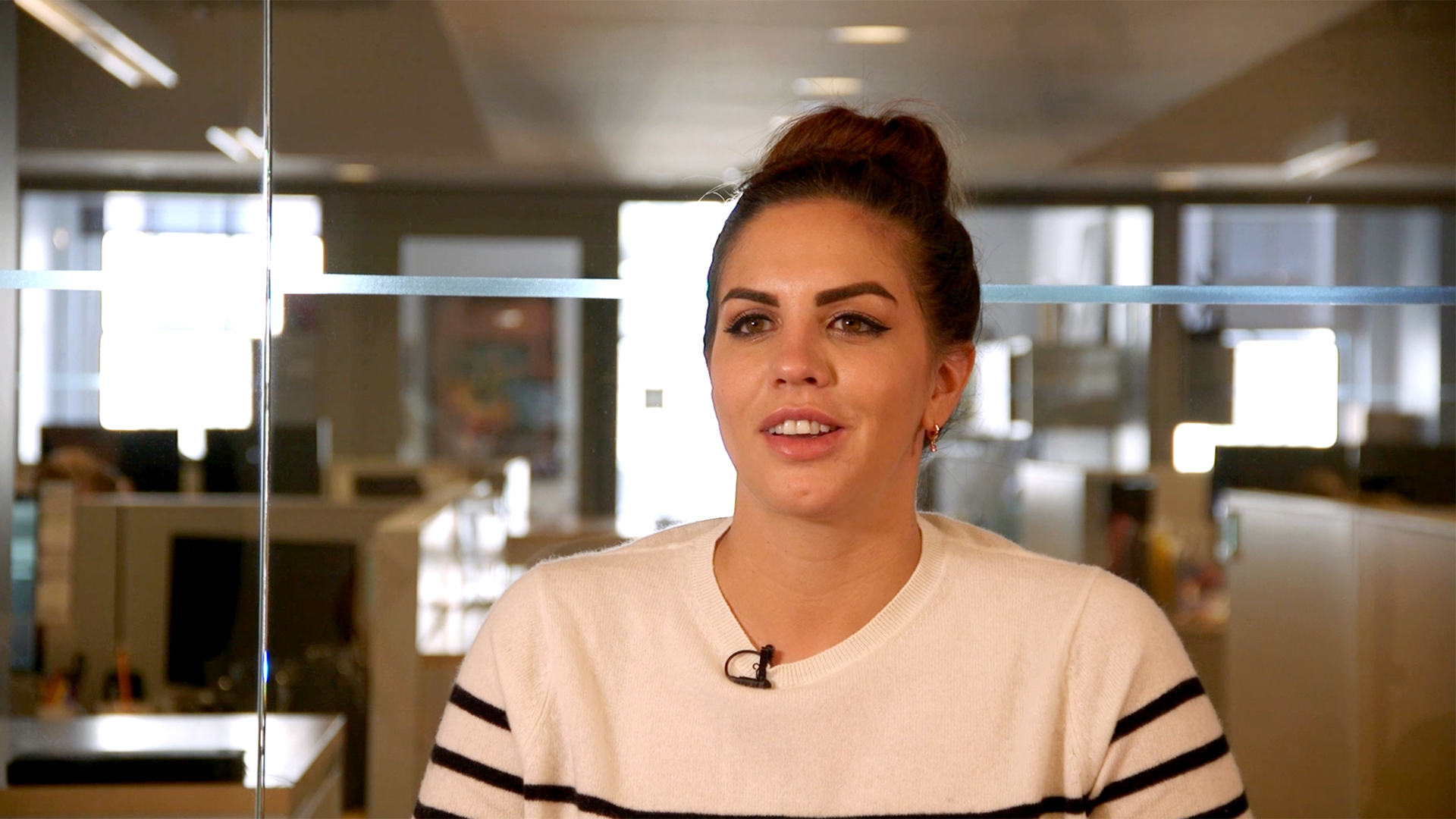