Are Phaedra Parks and Kandi Burruss Finally Ready to Bury the Hatchet? 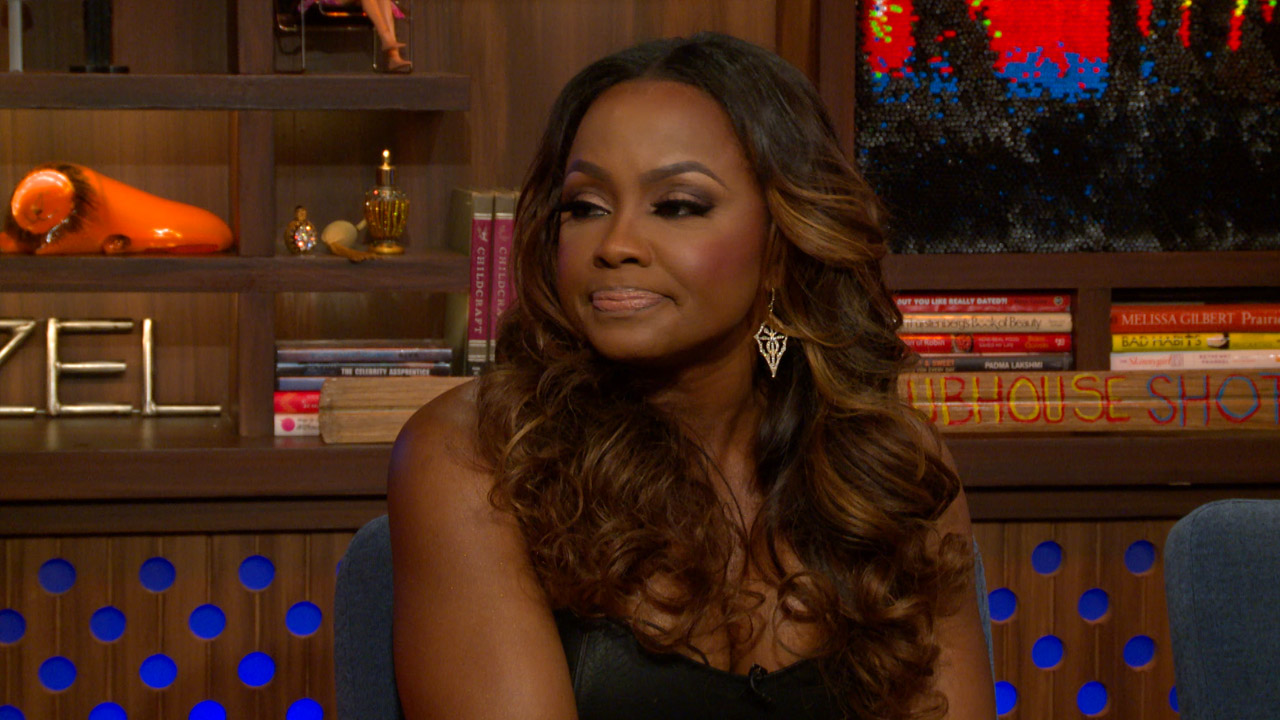 Phaedra Parks and Kandi Burruss have spent a good amount of The Real Housewives of Atlanta Season 8 hashing out the current status of their friendship. Part of their disconnect stems from the misunderstanding between Phaedra and Todd about the production of the lawyer's workout DVD Kandi's hubby produced, but has yet to be released (see clip below).

Preview
Phaedra Dishes on the Video Drama with Todd 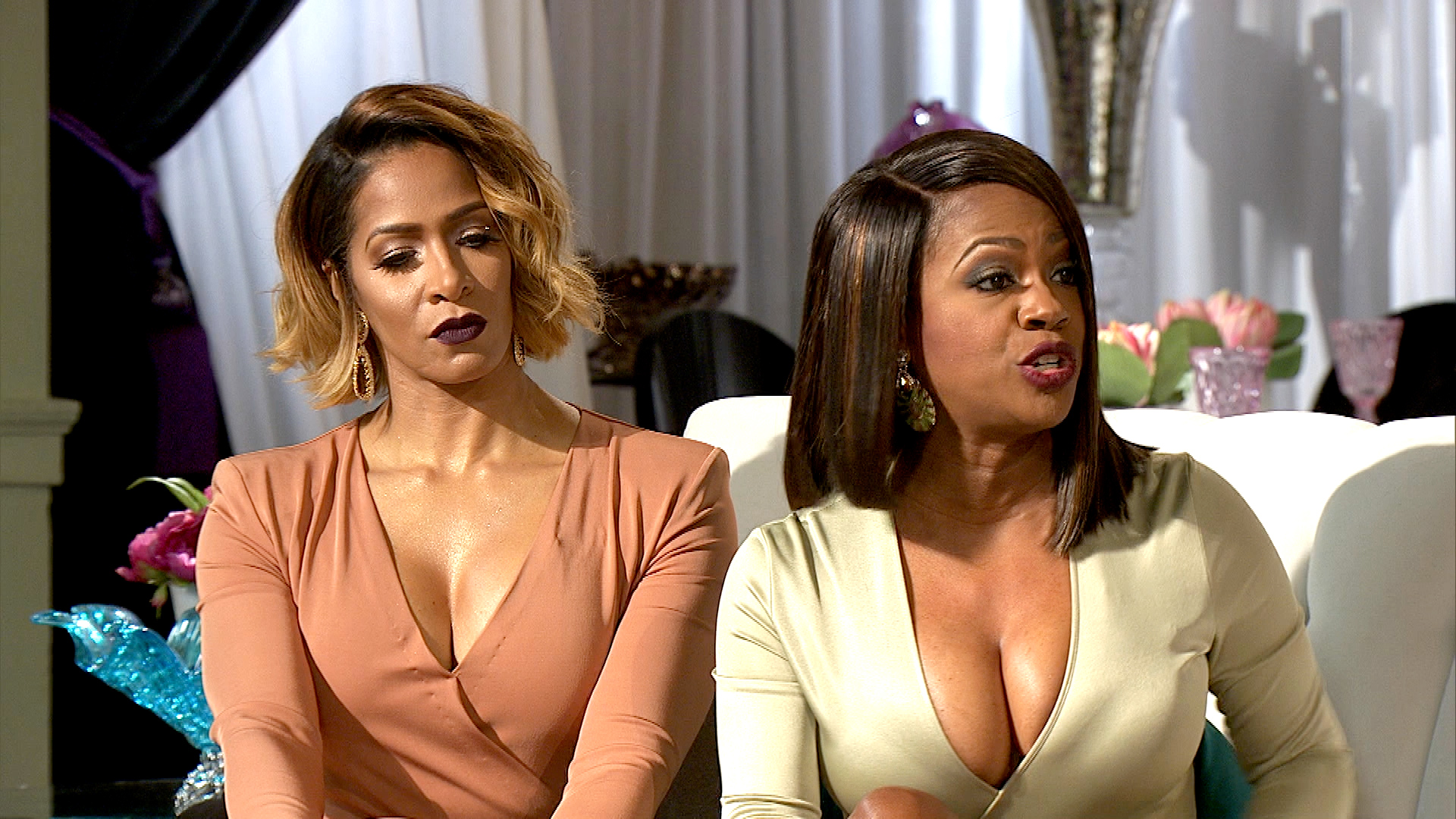 During the reunion, Kandi has also been vocal about her opinion of Phaedra's sons' estranged relationship with their father, Apollo Nida, as he continues to serve a prison sentence at FCI Fort Dix. And, all in all, things remain tense between the two onetime-besties. "Reunions are always tough because it sparks very heated conversations about issues that we've had throughout the season. And so you always leave exhausted because it's mentally very overwhelming to sit in a room for approximately 13 hours to rehash all this stuff. So it can be very uncomfortable at times, but you're just happy when it's over," Phaedra told The Daily Dish. "I can't say that the reunion left [Kandi and me] in a better place. Obviously the reunion reignited issues that we had had in the past so only time will tell. To be determined."

When Phaedra appeared on Watch What Happens Live Sunday, she further addressed the current state of her friendship with Kandi, and confirmed that she hasn't spoken to her since the reunion taped. "Well, you know, um, like I said at at the reunion. I’ve tried and I’ve tried. I’ve made every concession that I can and so, right now I just gotta leave it in God’s hands because I mean, I can’t do anything else," Phaedra said. As for her relationship with Todd and the still unseen workout video? "I had asked Todd for the actual footage and I still got it in an actual usable file so, I wanted to just clear it all up. I gave it enough energy; I’m done with it. He’s been paid his total $25,000 dollars. He can go do what he needs to do now."

See Kandi weigh in on Phaedra's kids' relationship with Apollo, below. 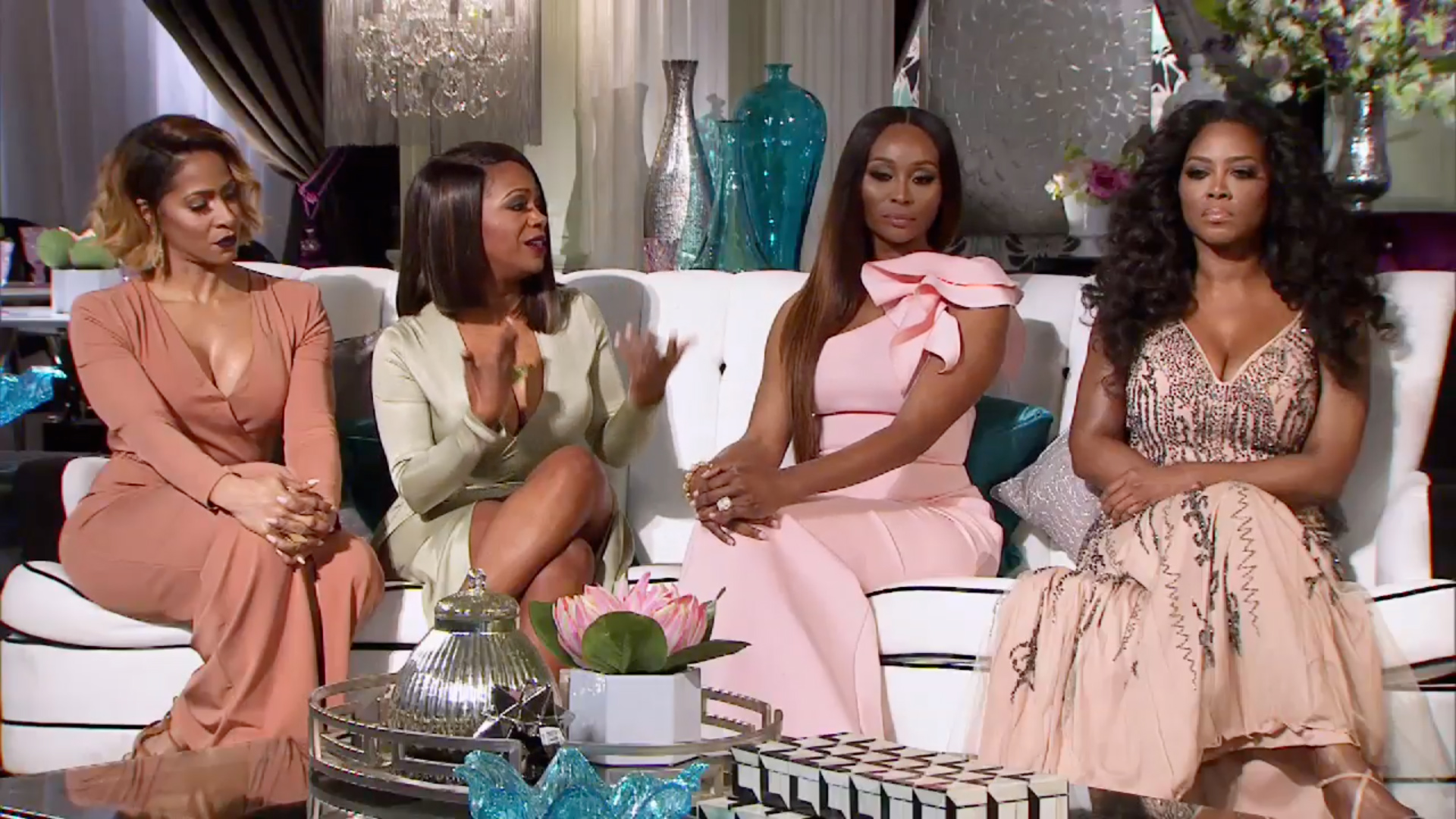 Which Legendary Diva Asked Phaedra to Do Her Funeral?