After Show
Tamra Judge: "It's the Ultimate Betrayal" 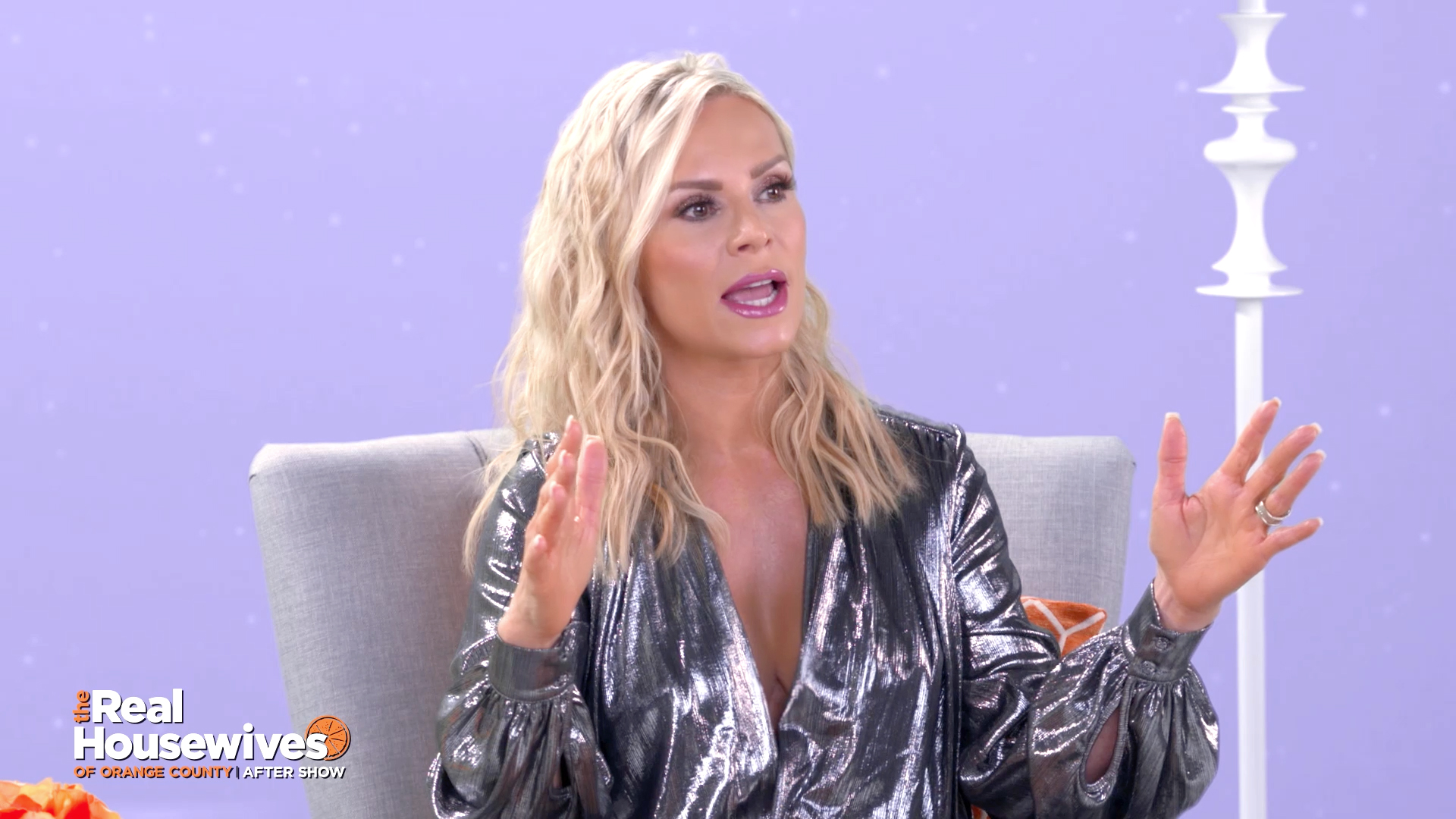 We've seen the deterioration of Shannon Storms Beador and Kelly Dodd's friendship this season of The Real Housewives of Orange County, and now we know what really put the nail in the coffin.

Shannon revealed the real reason she won't forgive Kelly during the December 17 episode of Watch What Happens Live with Andy Cohen. "Well, I will tell you that the hit on the head [in Miraval], that was over within two hours. We were fine. That is not why I don't have a relationship with Kelly," Shannon said in the below clip. "I brought her into my inner circle and had a lot of heartfelt, tearfelt conversations about a lawsuit that I'm in, and she went to the other side and offered help. You don't go any lower than Kelly Dodd. This has been so financially devastating. She cried with me on the phone, yet then she showed me the proof of her conversation offering to help the other side. This is real life stuff going on here, and she went too low." 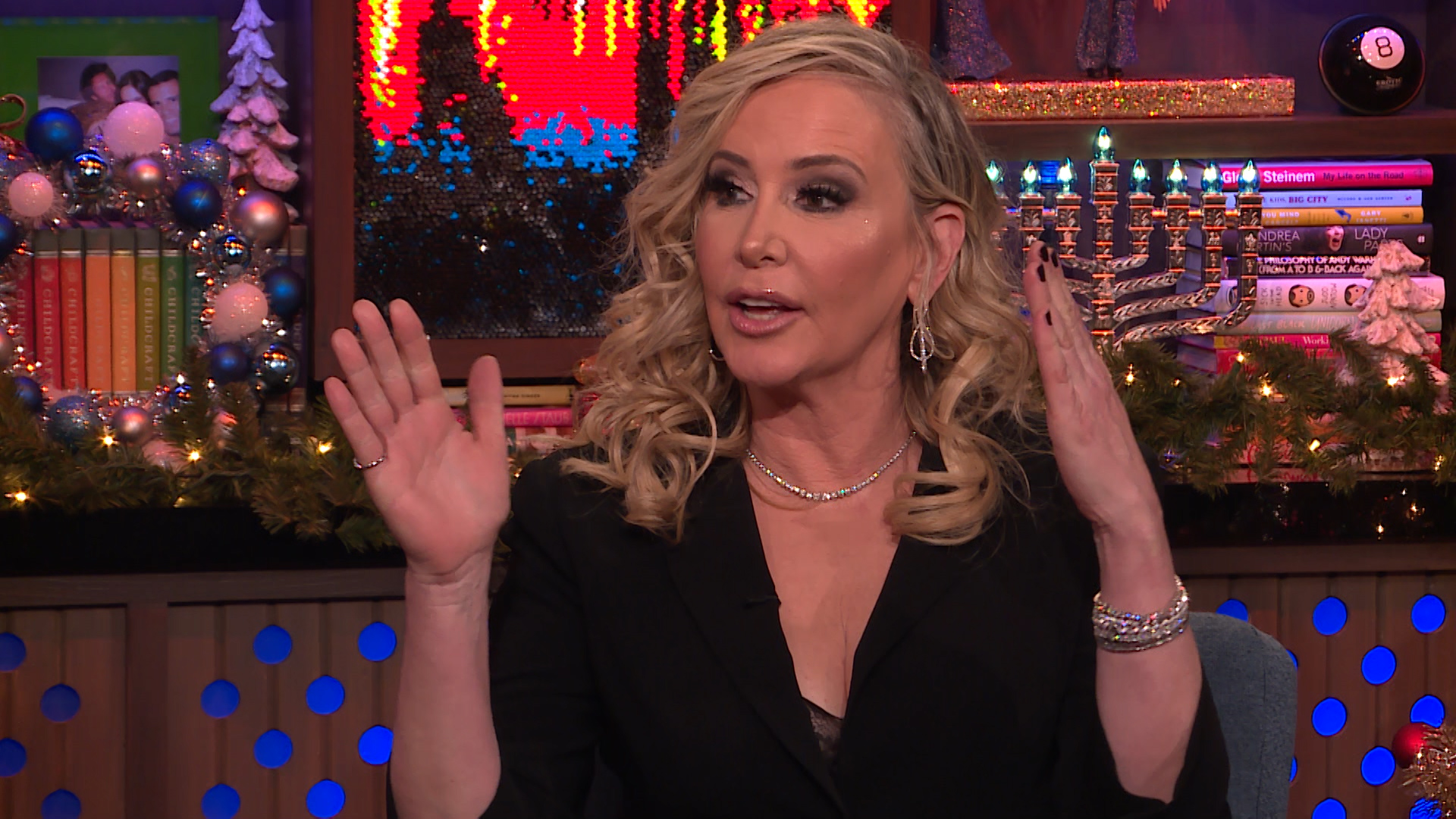 However, Kelly offered up a different theory as to why she and Shannon are no longer friends during the show tweeting, "Hey [Andy Cohen] ask your guest if she truly believes her own mental gymnastics she uses to justify things or if she’s just too embarrassed to admit she stopped being friends with me because that’s what Tamra [Judge] instructed her to do?"

Hey @Andy ask your guest if she truly believes her own mental gymnastics she uses to justify things or if she’s just too embarrassed to admit she stopped being friends with me because that’s what Tamra instructed her to do? (Per usual) - you all look amazing! ❤️ #WWHL

But Shannon said that she is her own person while responding to Kelly's social media post on WWHL. "I'm a smart person. Nobody tells me what to do, and I'm not afraid of anyone," she said. "She calls me a psychopath or something at the reunion. Let's look at whose switch gets flipped all the time."

Even though Tamra hugged it out with Kelly during the ladies' Florida trip earlier this season, Shannon said that Tamra ultimately regretted that reconciliation, as we saw in the RHOC Season 14 finale. "One thing about me is I have a very small group of friends, and so I treat all of that, I'm very loyal, but when I'm done with you, I'm done," Shannon explained during the WWHL After Show (clip below). "Tamra's very forgiving. I wish that I were more forgiving because she is very easy to forgive. And then sometimes she realizes, 'Why did I do that? I made a mistake.' And that's what happened this time."

After Show
After Show: How Bethenny Frankel Helped Harry Hamlin 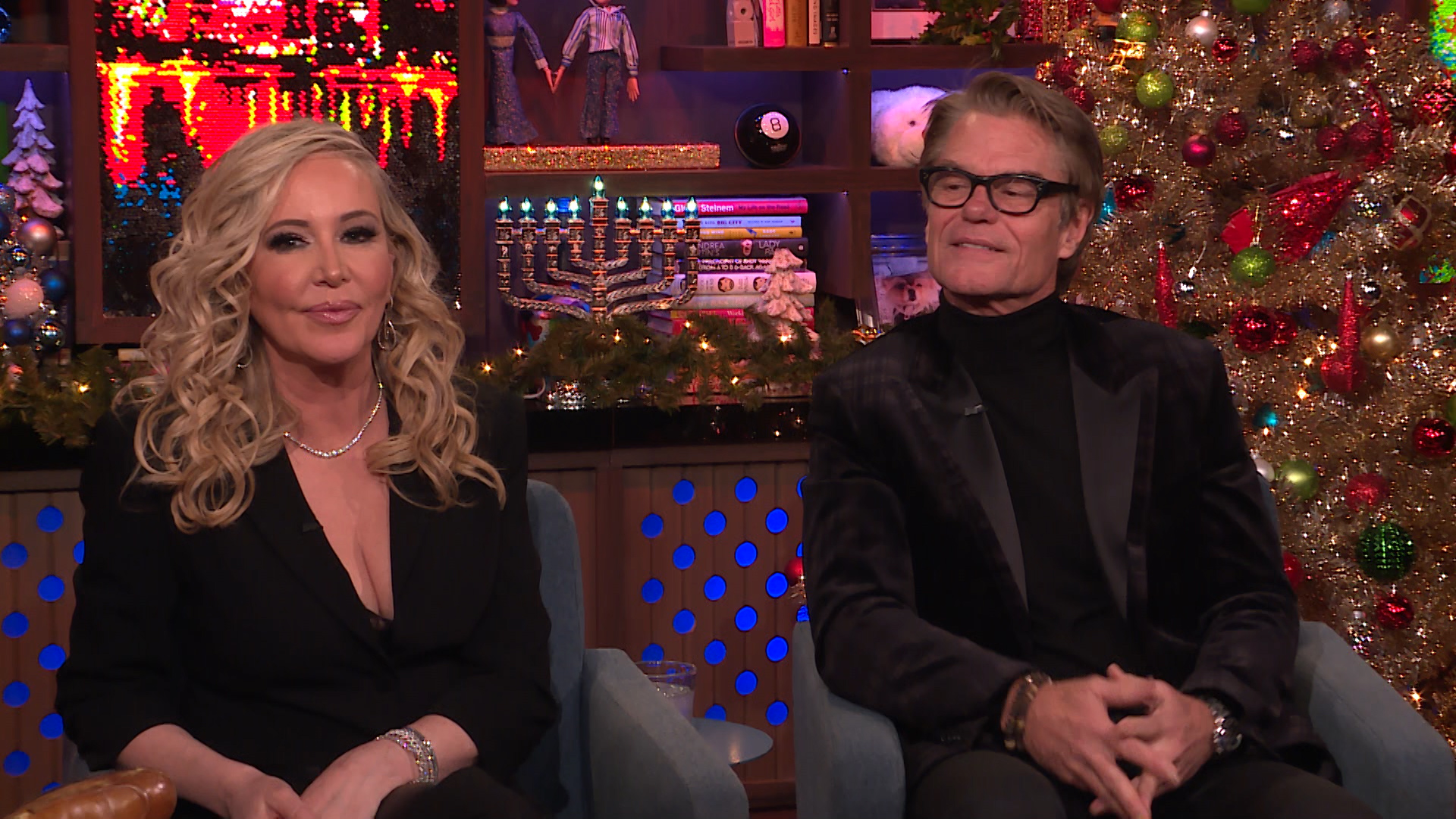 Kelly's behavior isn't going to fly with Shannon anymore, the OC Housewife vowed during the WWHL After Show. "I'm not putting up with it. So I think that she gets a lot of passes that other people don't. If I were to have said one of those lines that she says throughout the season, I'd still be apologizing sitting in this chair," Shannon shared. "But that girl can somehow spew all she wants. And then take a bite of salad, and we all gotta say it's OK."

Shannon and Tamra open up more about their finale drama with Kelly in The Real Housewives of Orange County Season 14 After Show, which you can view, above.

The RHOC Season 14 reunion kicks off December 18 at 10/9c. Check out a preview below, and catch up on this season through the Bravo app. 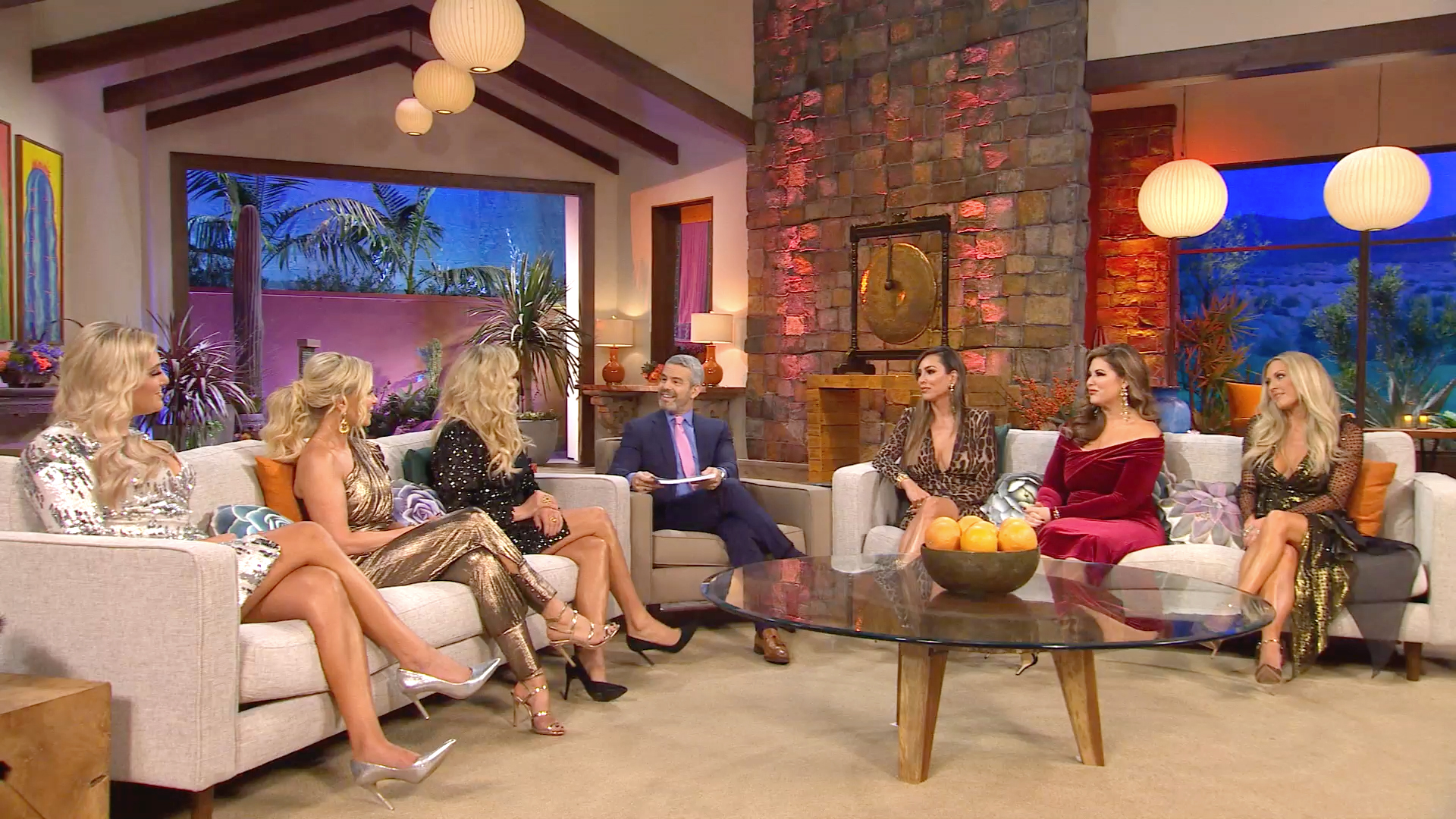 Why Vicki Said “Stop the Cameras!” During Season 14 Reunion

Are Kelly Dodd and Vicki Gunvalson the Same Person?