Exclusive
Shahs After Show: Was Asa Friends with Chester Bennington? 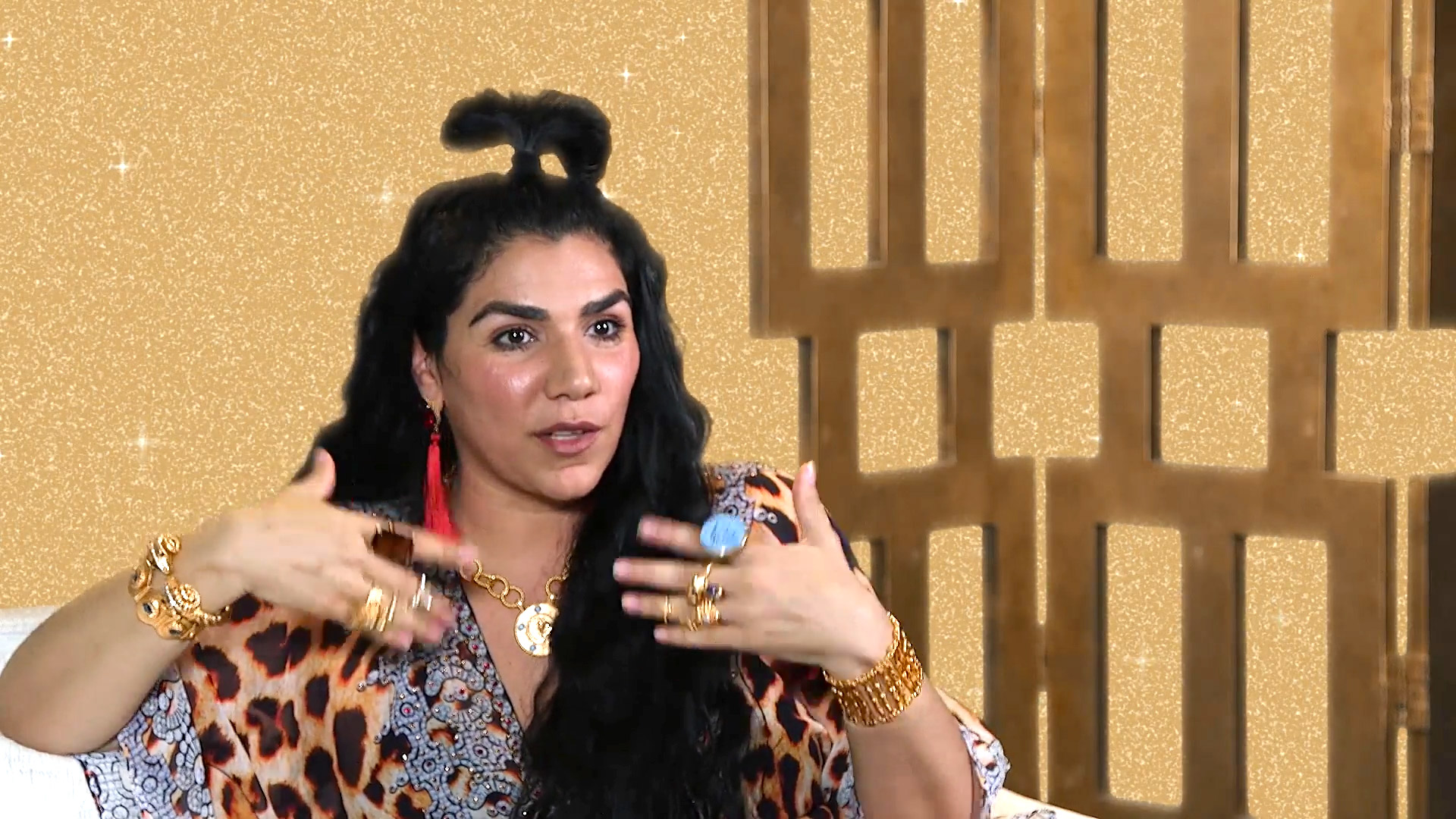 When Asa Soltan Rahmati gathered her family and friends to celebrate her latest creative project, a moment which was captured on Sunday's Shahs of Sunset, she kept the guest list open to those she loved most. Among the folks who stepped out to support Asa, were her Shahs buddies, of course, as well as Paris Jackson and the late Linkin Park singer Chester Bennington. Paris Jackson's appearance is hardly shocking as Asa has long been in a relationship with Jermaine Jackson Jr. But, viewers might be wondering how Asa and Bennington became acquainted.

As it turned out, Asa had been friends with the musician long before he made a cameo at her get-together, and now the artist and mom is revealing more about their friendship in the video above.

During her sit-down with the Shahs After Show, Asa also touched upon losing Bennington after he committed suicide at the age of 41 in July. He was survived by six children and his wife, Talinda, who was also friends with Asa and her boyfriend. Asa, who remembered him shortly after his passing this summer on Twitter, now also reveals what lesson she learned about that loss, above.

She also talked about her late friend on WWHL, below. 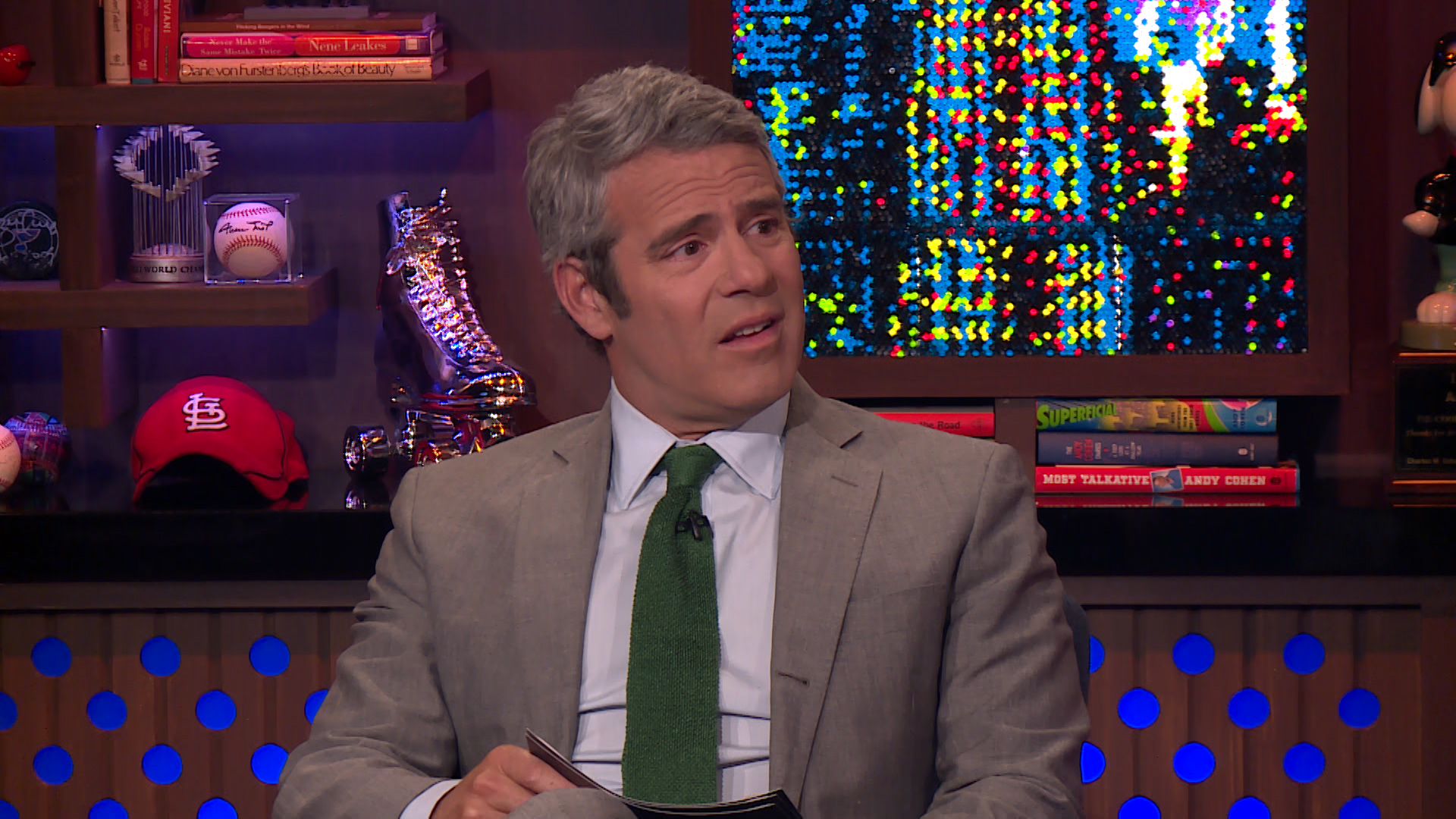