Preview
Who Does Asa Soltan Rahmati Keep in Touch With? 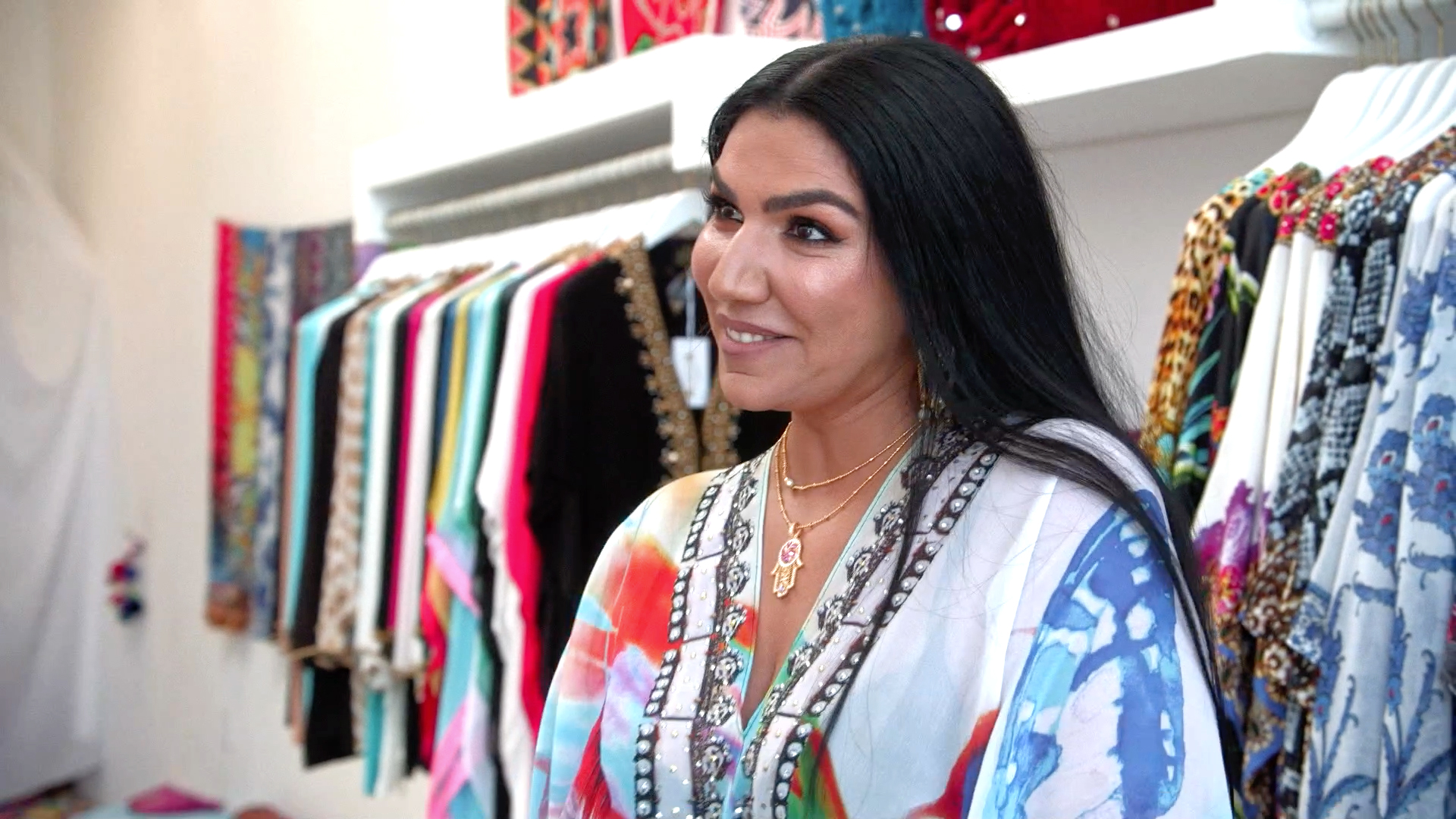 In the episode, Reza Farahan's husband, Adam Farahan, paid a visit to Asa's new boutique in Venice, California. As Adam browsed the shop's sunglasses, blankets, and swimwear, he and Asa had a heart-to-heart about the future of his relationship with Reza and if it included children.

Adam wasn't the only one feeling the love for Asa. She also received tons of messages of support from fans on social media about her appearance on Shahs of Sunset. Asa expressed her gratitude for all of the kind words she received from fans in a post on Instagram. "Love you all much too much and thank you from the deepest warmest part of my heart for your incredibly sweet and beautiful messages," Asa gushed. "I love you MORE."

As promised I made a quick cameo tonight my beautiful ones. My baby Adam Joon comes to visit me at @asakaftans boutique. Love you all much too much and Thank you from the deepest warmest part of my heart for your incredibly sweet and beautiful messages. I love you MORE. #Golden #asasoltan #asakaftansboutique #PersianPopPriestess #Shine ❤️🙏🏽💃🏽💋💋

Asa and Adam also recently got in some "long overdue" hang time, as Adam shared on Instagram earlier this month.

Hanging with my Persian Pop Priestess. Some quality time is long over due @asasoltan . #living #shahs #persianpoppriestess #asakaftans

Asa announced that she would be taking a step back from Shahs of Sunset in June. She has been focusing on her business, her family, and raising her son, Soltan Jackson, with her longtime love Jermaine Jackson Jr. Soltan turns 2 in January.

This Is What Asa Soltan Rahmati Is Up to These Days

And in case you were wondering, Asa is currently "living [her] best life," as she recently shared with one fan on Twitter.

Thank you so much. I’m living my best life. https://t.co/9J0ohWaYFT

Catch up with Asa and find out more about her life as a mom, below. 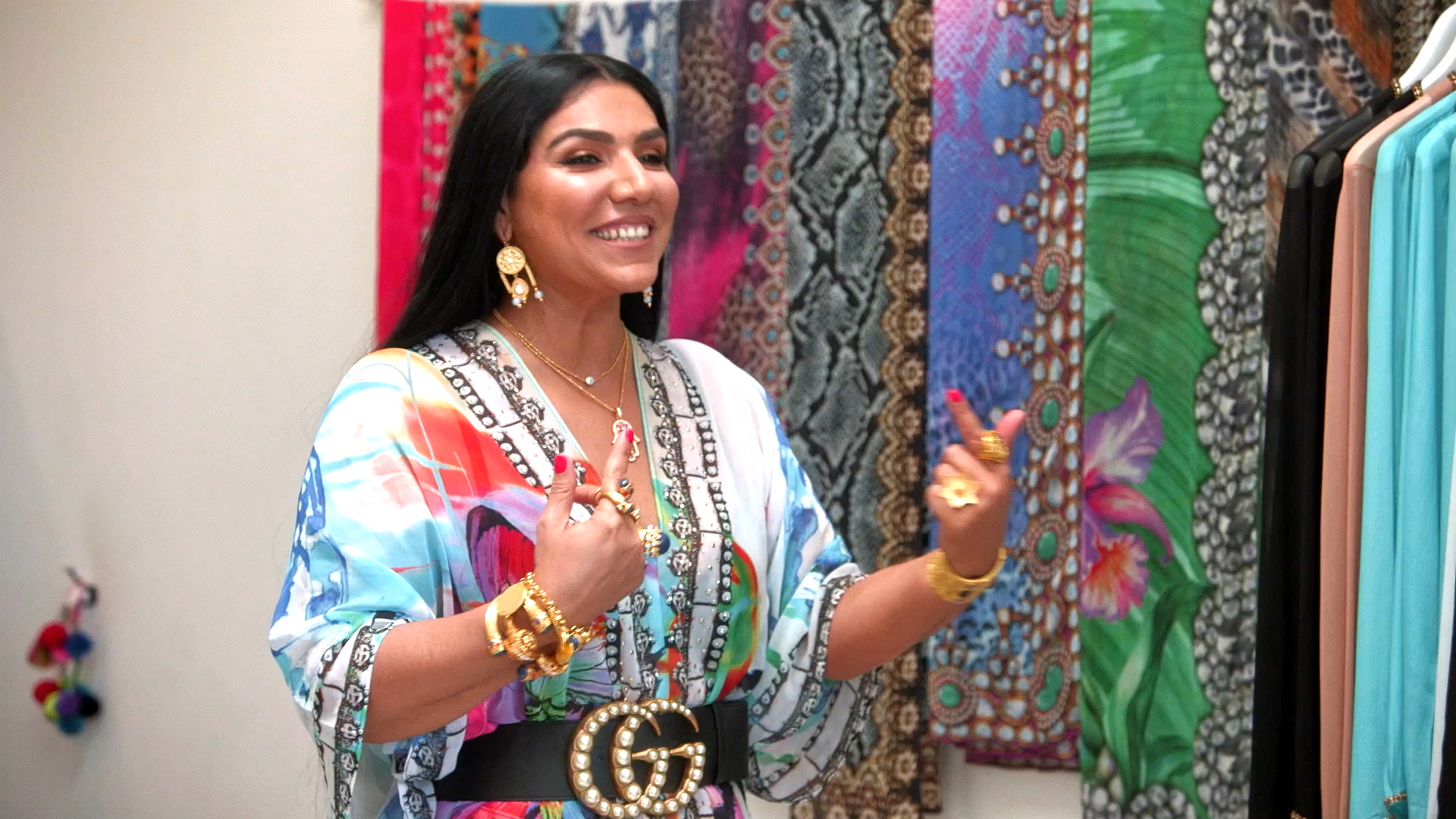 Asa Addresses Presence in Season 7 of Shahs of Sunset

MJ and Reza on Asa Stepping Back from Shahs of Sunset