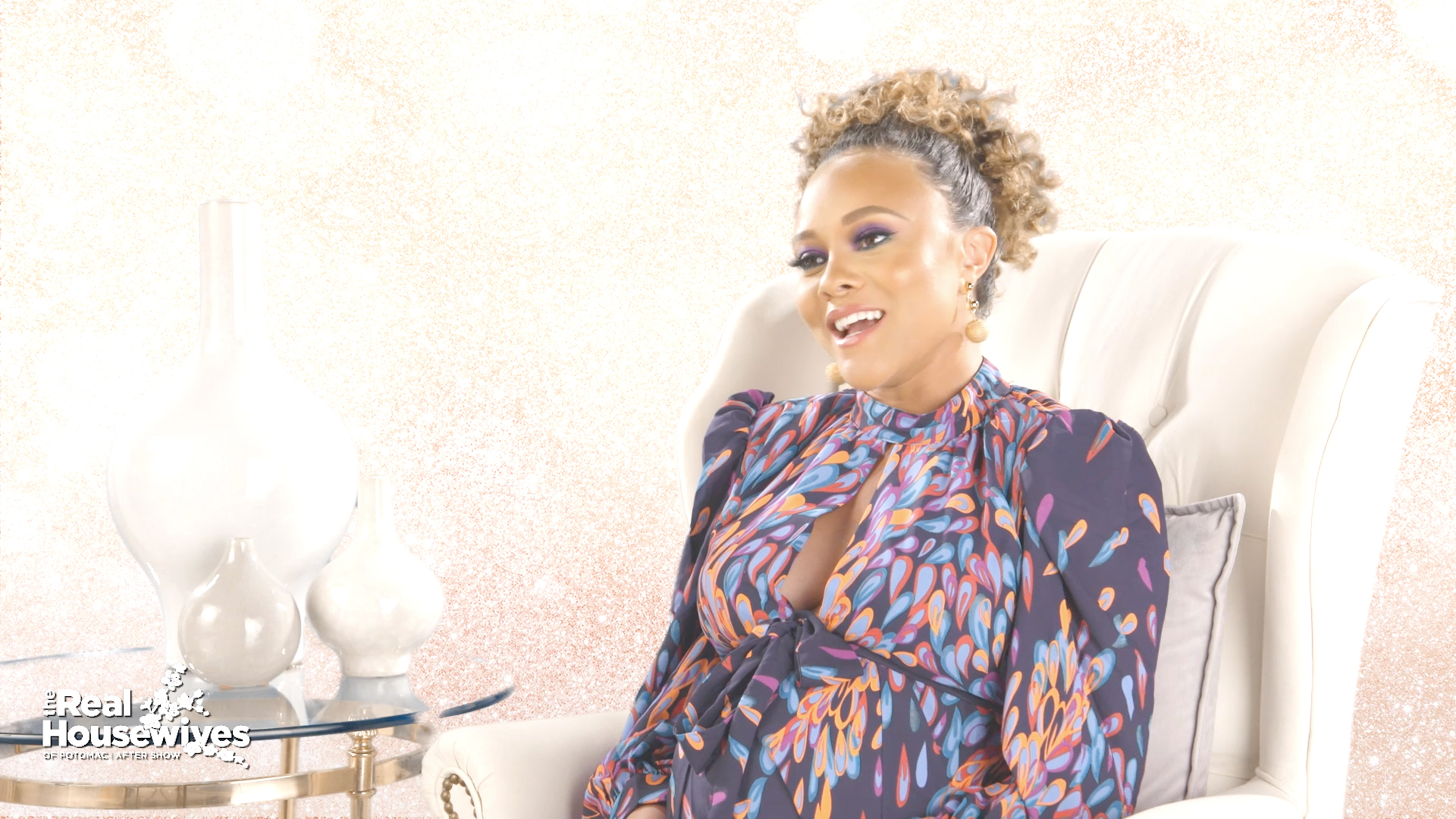 Ashley Darby and her husband, Michael Darby, are in utter bliss after welcoming son Dean Michael Darby on July 7. And now that The Real Housewives of Potomac couple has officially introduced their baby boy to the world, they're already talking about the possibility of having more kids.

Ashley recently told PEOPLE that she's hoping to continue to grow her family with Michael, who has two adult children from a previous relationship. “I definitely want more children," she said. "I want as many kids as I can have."

As for Michael, who expressed some reservations about starting a family with Ashley in the past, he's also leaning toward having more kids these days. “Michael has some limitations and he’s practical about his lifestyle and his age. He’s very practical. Like, ‘I don’t want to be in this position of not being able to be there for my kids,'" Ashley told PEOPLE. “But he actually has been changing his tune a little quicker than even I expected, and he’s already talking about another child. … It’s almost a when, instead of an if.”

Because when you welcome a baby boy like Dean, how could you not want to have more little ones? “He is so enamored with Dean and he wants to be with him all the time,” Ashley said of Michael's attitude now. “And I think it’s reigniting something inside of him. Like, ‘Yeah, I really love this fatherhood-to-young-kids thing.’ I think it could happen in the next couple of years. I’ll give him a year and a half, and then I hope we’ll get there.”

In fact, Michael has been a tremendous help in taking care of Dean as Ashley battled her "first bout of postpartum blues" and recovered from mastitis, or inflammation of the breast tissue that can cause flu-like symptoms last week. “Michael really stepped up. I didn’t really have to say anything," she said on Instagram. "He saw in my face how upset and sad I was, and so he took the baby this morning and let me sleep for a couple of hours. He’s been working from home to help me whenever I need.”

Ashley opens up more about her husband in The Real Housewives of Potomac Season 4 After Show, above.

See what's coming up for Ashley and Michael in an all-new episode of RHOP Sunday at 8/7c, below. 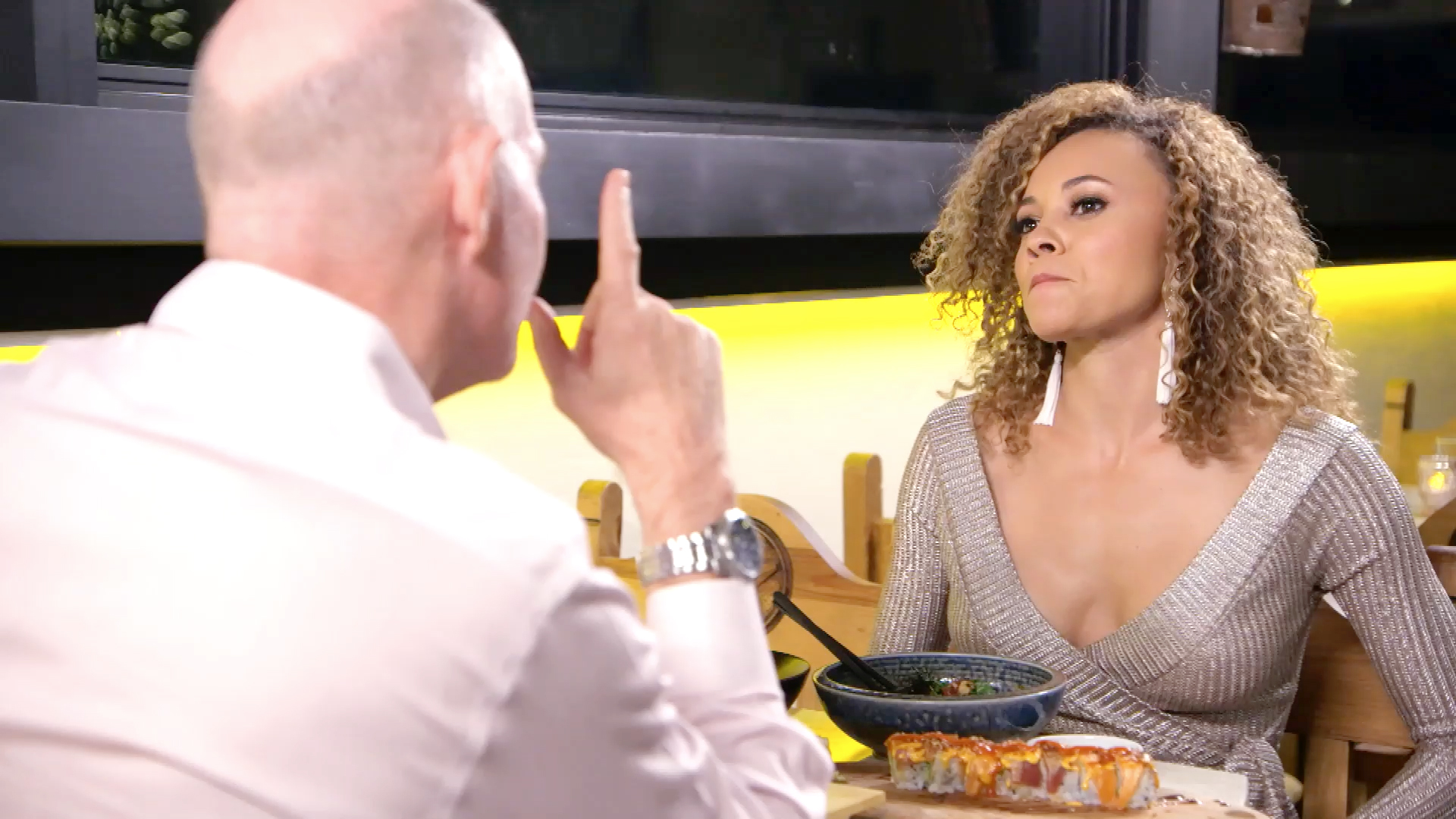