Does Ramona Singer Clash with Barbara Kavovit Because She Reminds Her of Herself? 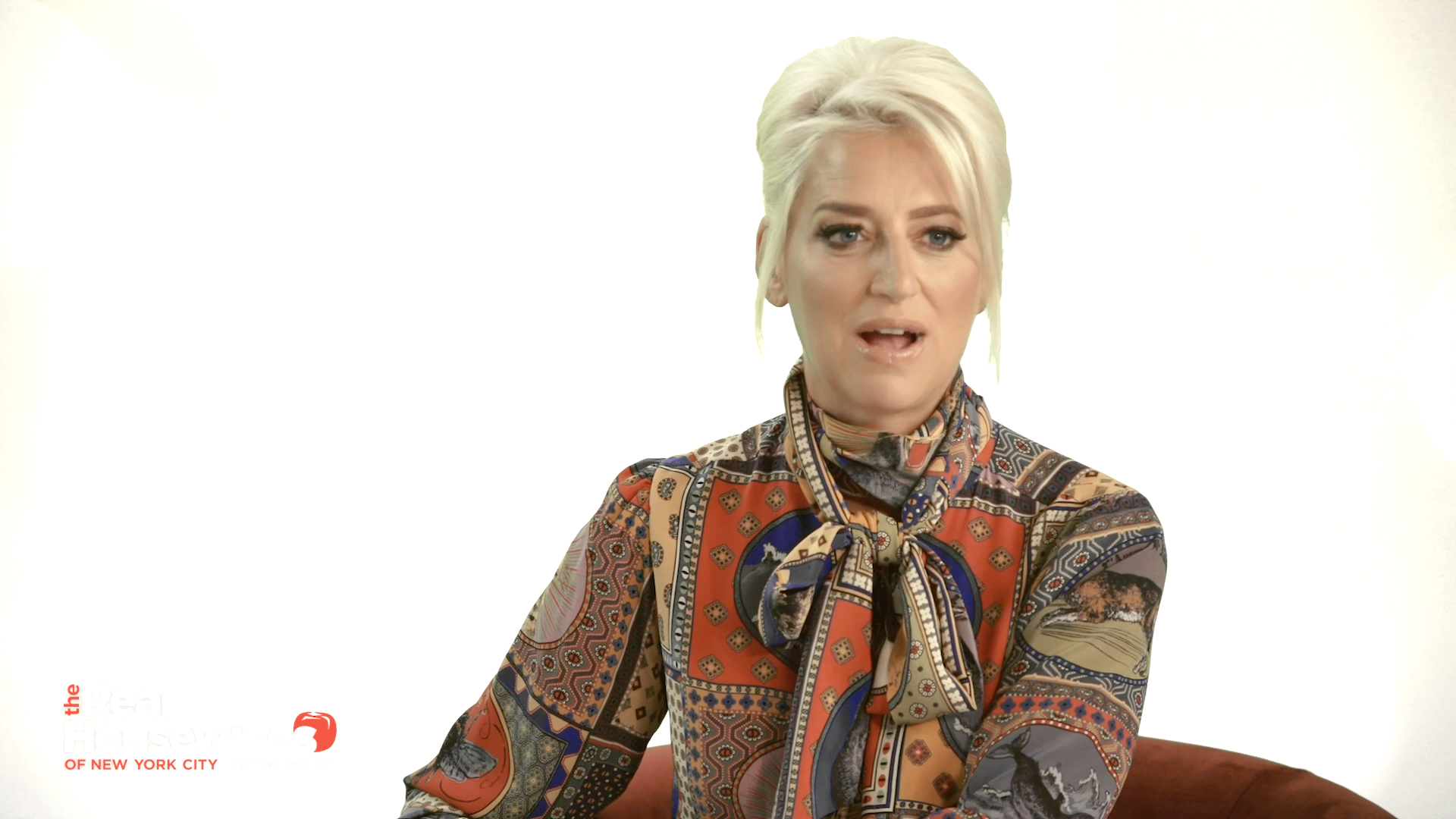 It's no secret that Ramona Singer and Barbara Kavovit didn't exactly hit it off this season of The Real Housewives of New York City. Ramona especially took issue with Barbara's sense of style and she even took her shopping in hopes of giving her a makeover. But the two still never found common ground and Barbara felt even more isolated during the girls' trip in Miami, when Ramona seemingly excluded her from a night out.

In reflecting on her conflict with the RHONY OG, Barbara told The Daily Dish Podcast that she thinks she knows where the hostility is coming from.

"You know, it's so funny, I've been tagged like 100 times this morning on an outfit that she's wearing that actually, if you took the face off, it looks like me. It's blue jeans, an Hermes belt, and a crop top. And everyone's commenting, 'Wow, this looks like Barbara. I guess you really do like the way she dresses,'" Barbara said. "I always think that people's insecurities come out when they start bashing other people and I've learned to just roll with it."

The other RHONY ladies have their own theories; check out the video at the top. And for an earful of Ramona's past digs toward Barbara — and what exactly Barbara thinks of Ramona — check out this video from Barbara's visit to Watch What Happens Live with Andy Cohen in April. 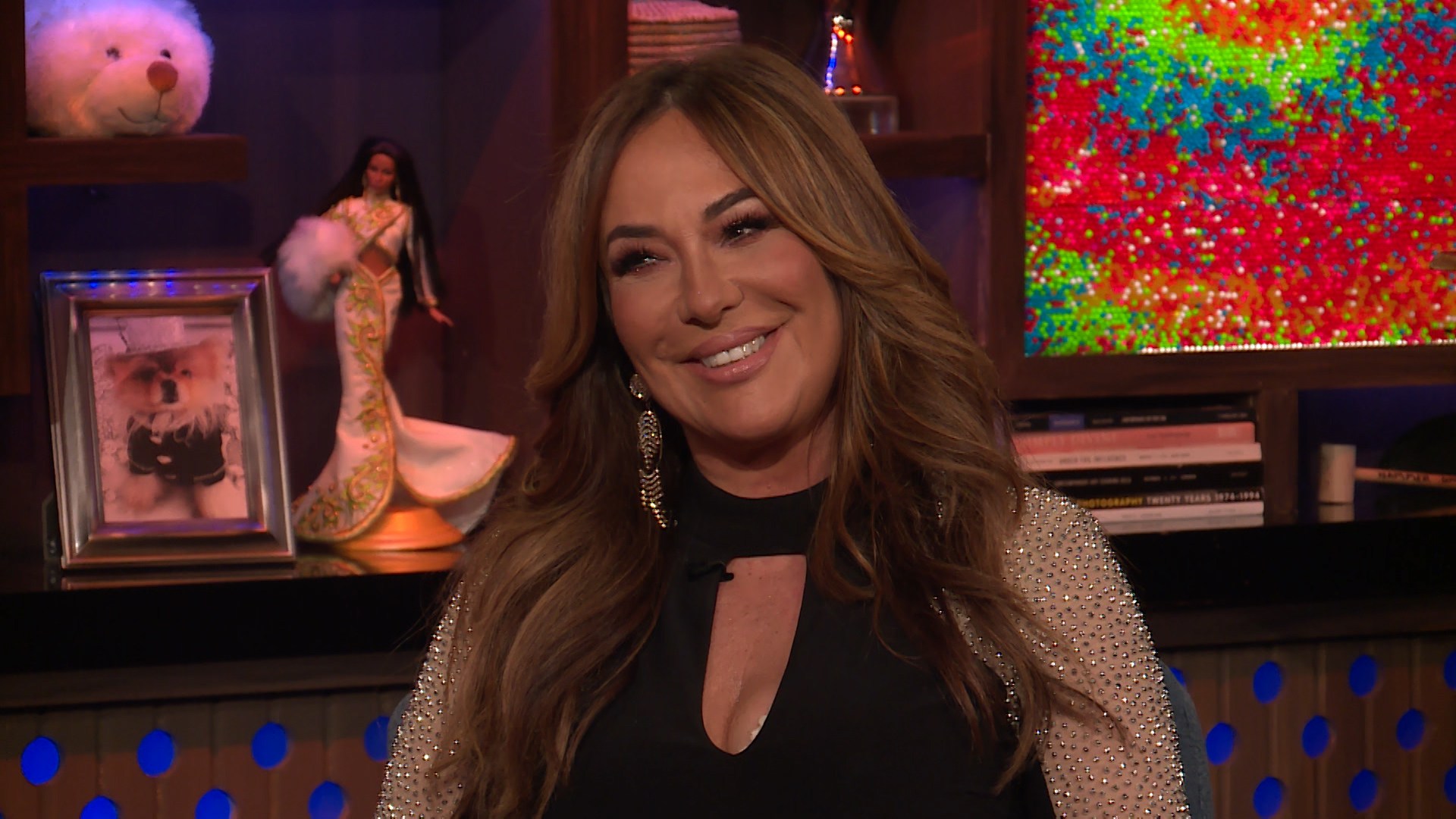 And make sure to check out the RHONY season finale tonight at 9/8c. Preview, below.

Preview
Next on RHONY: Christmas Has Arrived! 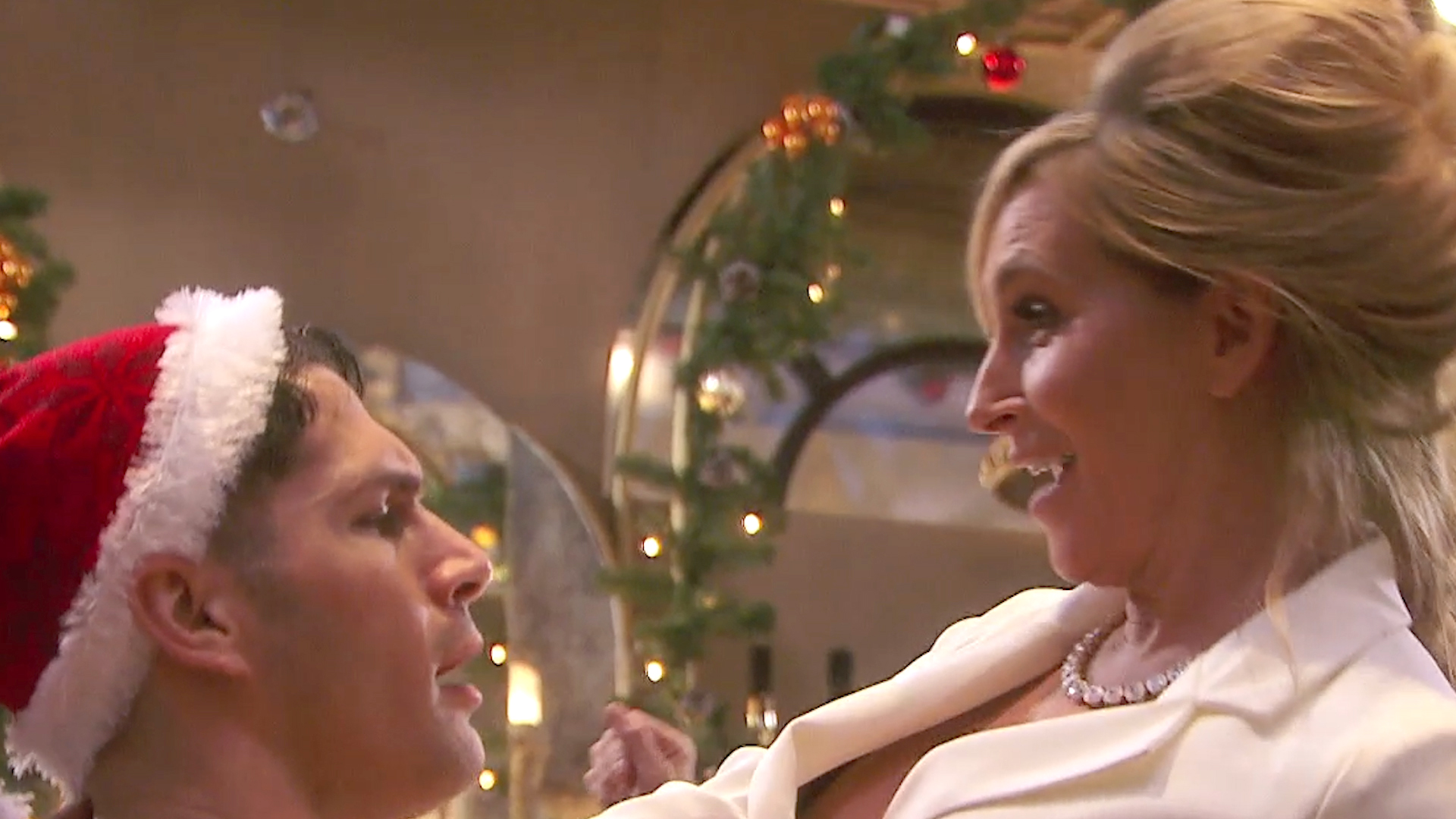