Preview
It's Stew vs. Stew! 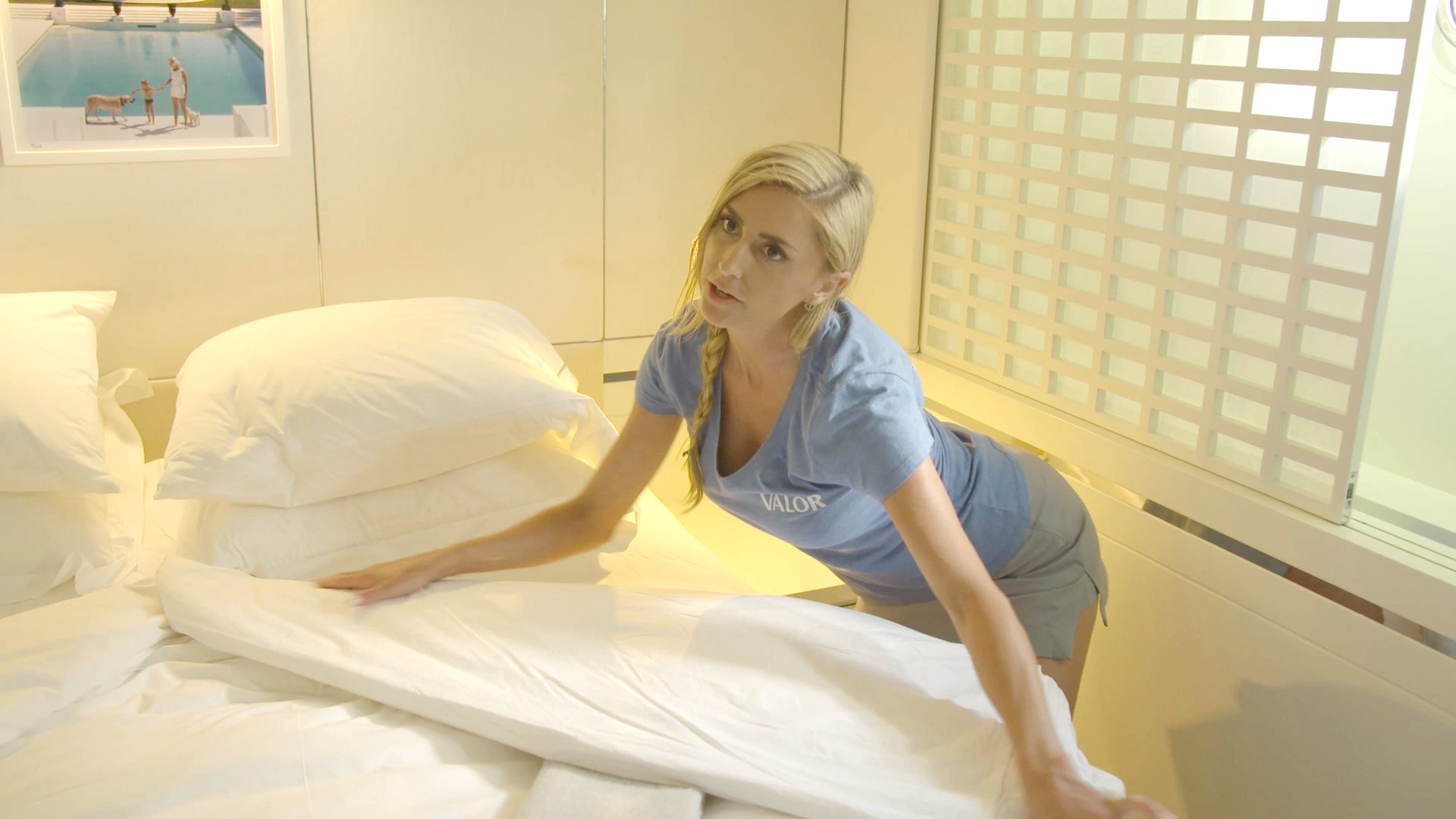 You could say that Jen Howell and Brianna Adekeye's personal and professional relationships have been hot and cold this season of Below Deck. Their drama came to a head during Tuesday night's episode when the stewardesses disagreed over who was taking on more of the responsibility on the boat while chief stew Kate Chastain was out with the charter guests.

Unfortunately, Jen and Bri still didn't see eye-to-eye as they reacted to the episode's drama on Twitter. Jen claimed that Bri gets mad at her when she talks to her boo Nico Scholly. She also alleged that Bri told Kate things about her that weren't true in order to intentionally get her in trouble with the chief stew.

Bri responded to Jen's claims on Twitter. "@JenHowell_13 lol no one is trying to sabotage you..you're doing it to yourself," she tweeted."If anything I tried my hardest throughout the season to be patient with you, and support you considering your lack of yachting experience. #belowdeck I still appreciate you."

@JenHowell_13 lol no one is trying to sabotage you..you're doing it to yourself..🤦‍♀️ If anything I tried my hardest throughout the season to be patient with you, and support you considering your lack of yachting experience. #belowdeck
I still appreciate you. ❤️

Bri even attempted to make amends with Jen on Twitter. "Hey @JenHowell_13 so we can both sleep better, just want to let you know I still love you as a human. You are beautiful," she tweeted. "The boat sh** was wild. Boom. Sleep well."

But Jen wasn't ready to forgive and forget with Bri just yet. "Hey @Bri_belowdeck we will never see eye to eye because I have been on the receiving end of your BS and know this 'zen' facade all too well," she tweeted to Bri.

Jen recently told The Daily Dish that she believes Bri was the root of much of her drama with Kate this season of Below Deck. "So Bri started having her fun, and that's when you can kind of see the tension mounting between Kate and I," she explained. "When Kate and I were really just frustrated with one another and Bri is the 'zen-like' stew standing on the sidelines, when in reality she's eating her popcorn watching what she's put into play."

But as for Bri, she seems to have a more positive outlook on her relationship with Jen this season. She revealed on Bravo's podcast After Deck with Kate Chastain that Chef Matt Burns was the one who actually made that controversial "bitter" comment to Jen earlier in the season. "And I was agreeing with him," Bri explained in the podcast episode, below. "Of course I wasn't going to throw Matt under the bus; that's just not me."

Bri also told Kate that she "really appreciated" that peace offering of a friendship bracelet from Jen, but she admitted she lost it after the charter season ended, "probably diving or something."

There's more drama on the way for the Valor crew in Tuesday night's episode of Below Deck at 9/8c. Catch a preview, below. 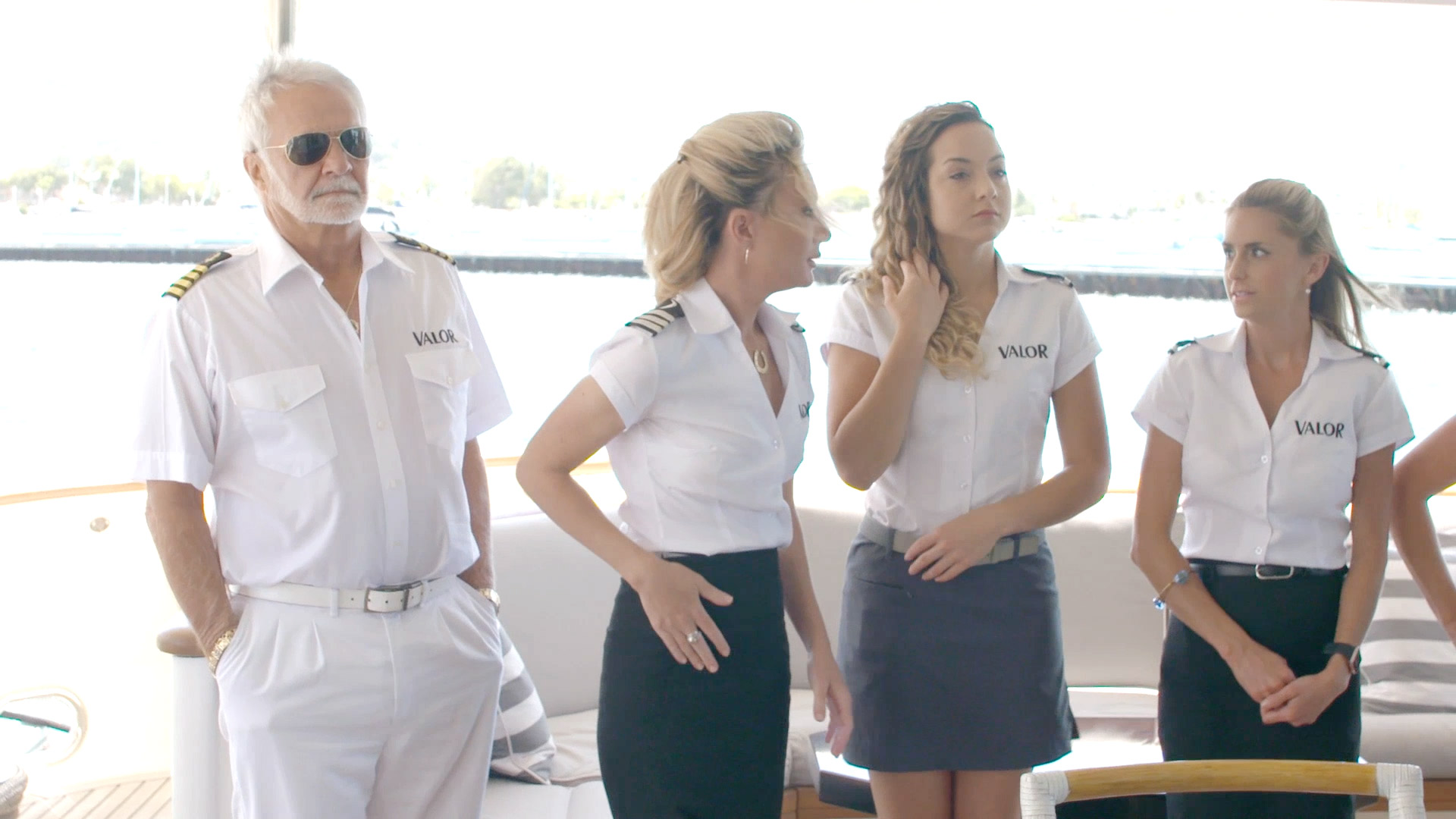 Brianna Covered for Matt During the Drama With Jen

Kate Explains Why She Laughs So Much at Jen