Preview
Is Hannah Ferrier Having a Panic Attack? 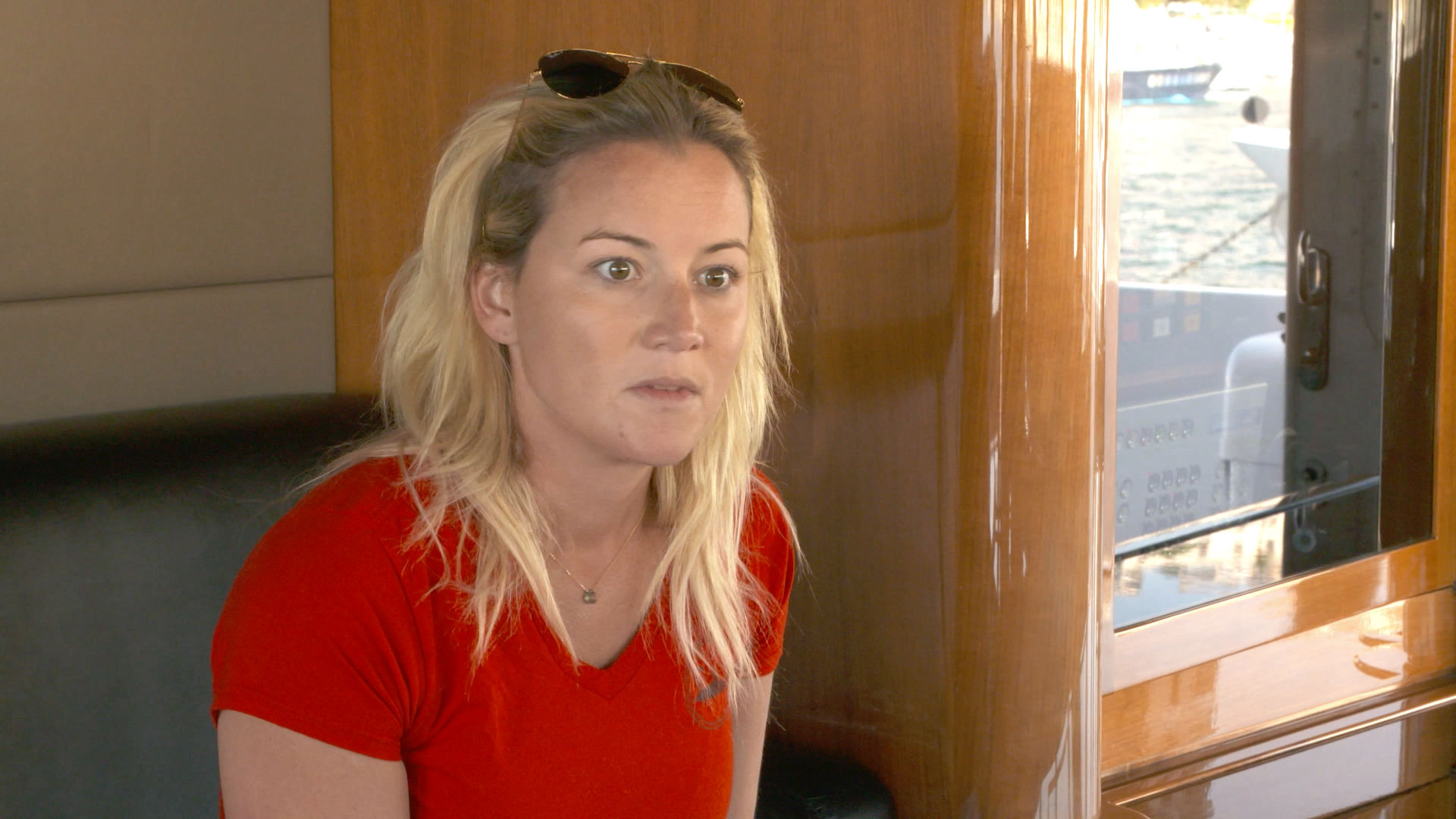 The Talisman Maiton crew was rocked by health issues in Tuesday night's episode of Below Deck Mediterranean. First, Jamie Jason was quarantined after coming down with a case of bronchial tracheitis. But as if things couldn't get any more intense, Hannah Ferrier experienced a severe anxiety attack after realizing that she was falling for Conrad Empson.

The Below Deck Med bosun shared what it was like to see Hannah go through this scary experience when The Daily Dish caught up with him earlier this season. "I did feel sorry for Hannah. I don't really know what was going on because she hid a lot of it," he said. "I guess she's just never been in a relationship before and didn't want to open up, was scared about it. And plus, the stress of the season with the amount of hours we do and everything like that doesn't help."

Conrad also noted that this was a rare moment where Below Deck Med fans got to see Hannah let down her guard. "You saw this kind of light, sensitive side to her," he said.

Hannah opened up about her decade-long battle with anxiety during Tuesday night's episode of Below Deck Med. "Anxiety is something that's been in my life for 10 years now," she said. "It's something that I felt like I had under control. But I guess not."

We'll check back in on Hannah in next Tuesday's all-new episode of Below Deck Med at 9/8c. Check out a preview, below. 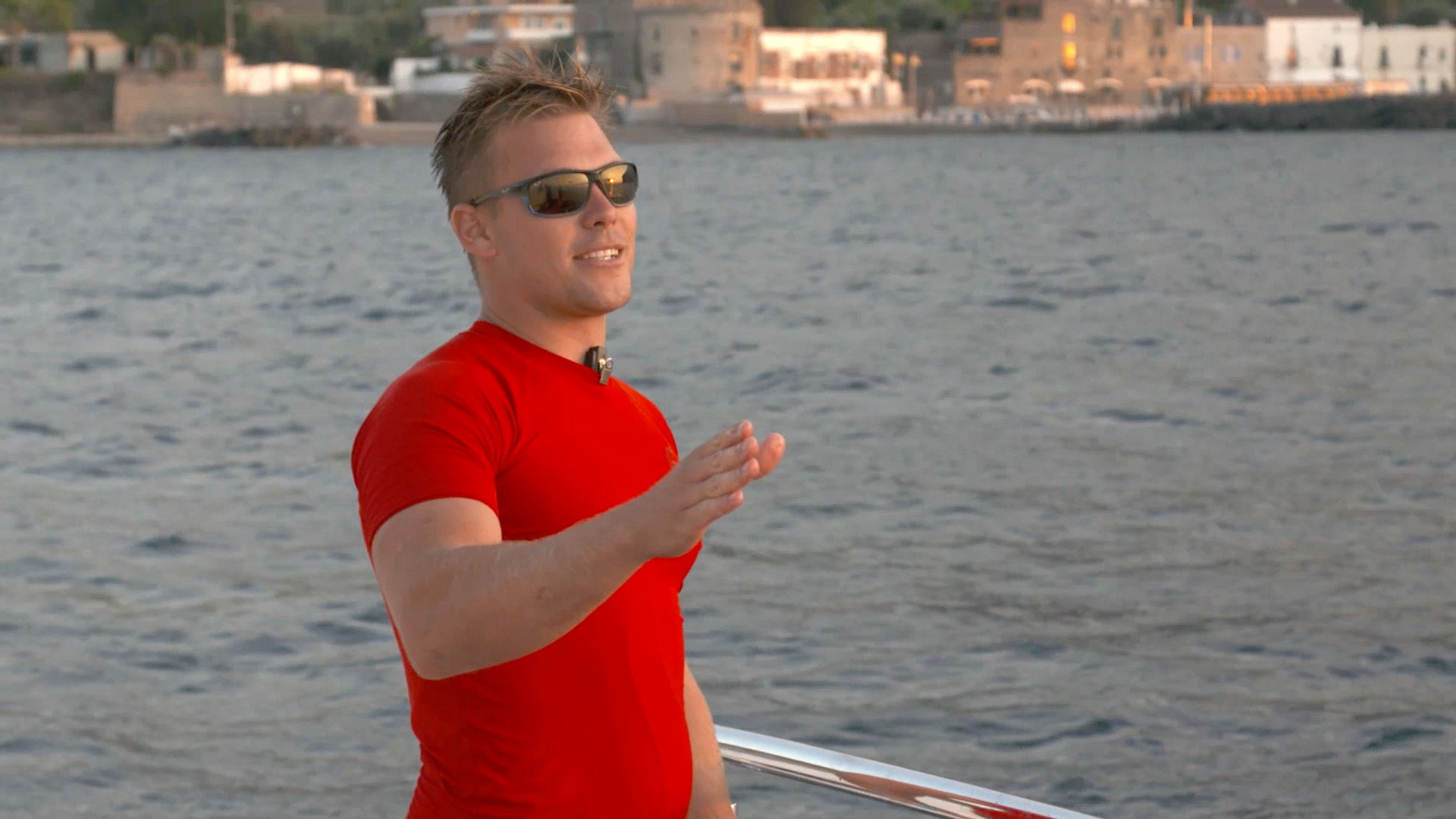 The Real Reason Hannah and João Franco Don't Get Along