What Does Julia d'Albert Pusey's Boyfriend Think of Below Deck Mediterranean? 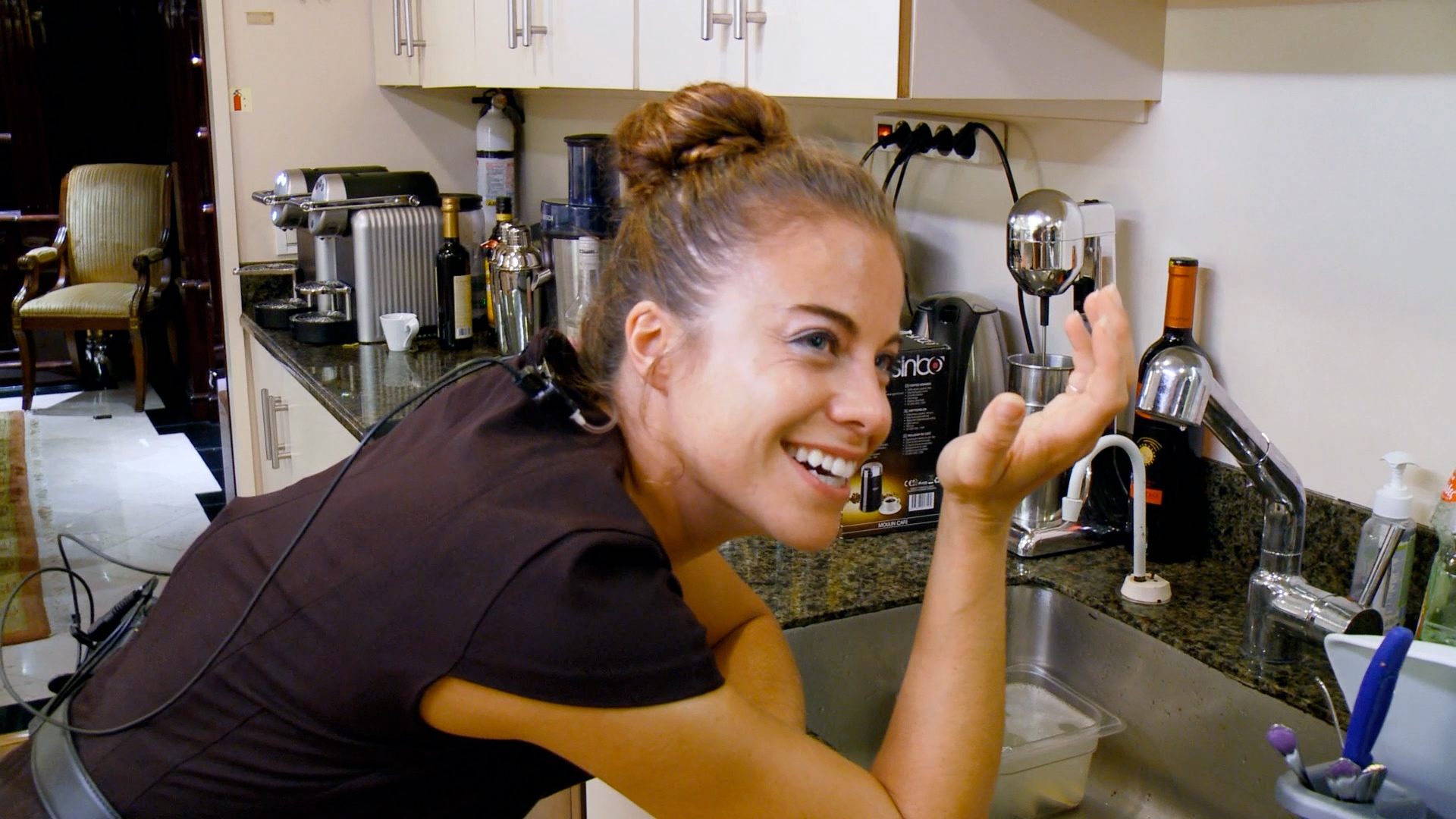 There was a lot of love on board the Ionian Princess this season of Below Deck Mediterranean, but Julia d'Albert Pusey had all the love she needed back home with her boyfriend Matty. Though it seemed as though her relationship could potentially be put in jeopardy when she struck up a friendship with deckhand Bobby Giancola, Julia quickly set the record straight that she only had eyes for her man.

As a result, Julia and Matty are still going strong today — maybe even stronger. "Matty and I took the next step... we bought a flat together and thinking about getting a puppy!" Julia told The Daily Dish via email.

However, Julia's time away filming Below Deck Med did have its challenges for the couple. "He never thought reality TV was something I'd sign up for and to be honest I didn't think it was either! He supports me in whatever adventure I will try but maybe another season away would be one step too far!" Julia said. "I think it was tough for me being away for five months and a bit unfair of me to put him through it all as on Below Deck Med I didn't have full privacy to talk to him, so that wasn't fun, and it was back-to-back charters, so hard to find time to talk to him. And, then Bobby creeping on me, so it was a lot for him to take."

Matty didn't like seeing Bobby express his feelings for Julia on Below Deck Med. "He didn't think anything of 'how we got on' as Matty knows me through and through and my personality, he has warned me in the past that I'm naïve to people’s advances. Let’s say I learned my lesson the hard way!" she said of Matty's reaction to seeing her friendship with Bobby on the show. "It annoyed Matty that Bobby wasn't giving up and found that extremely disrespectful. Matty didn’t understand why I was giving Bobby the time of day, but it's hard when you're on a 50-meter yacht in the middle of the sea and you get along with someone, but in their head they are thinking it’s something more."

So now that Julia and Matty are back in one place, could they be walking down the aisle one day? "Let’s see what the future holds, we are building the foundations, trying to be business moguls," Julia said, referring to the small business they started together, Myrtle & Maude. "Matty’s mum said we were like a younger version of 'Posh and Becks,' which made me giggle!"

Who knows? Now that Matty has had some virtual cameos on Below Deck Med, perhaps he and Julia really will become the power couple that Victoria and David Beckham are. "I felt bad as I signed up for the show and he seemed to get dragged in," Julia said. "I think Matty might even have his own fan base now!'

Preview
This Season on #BelowDeck 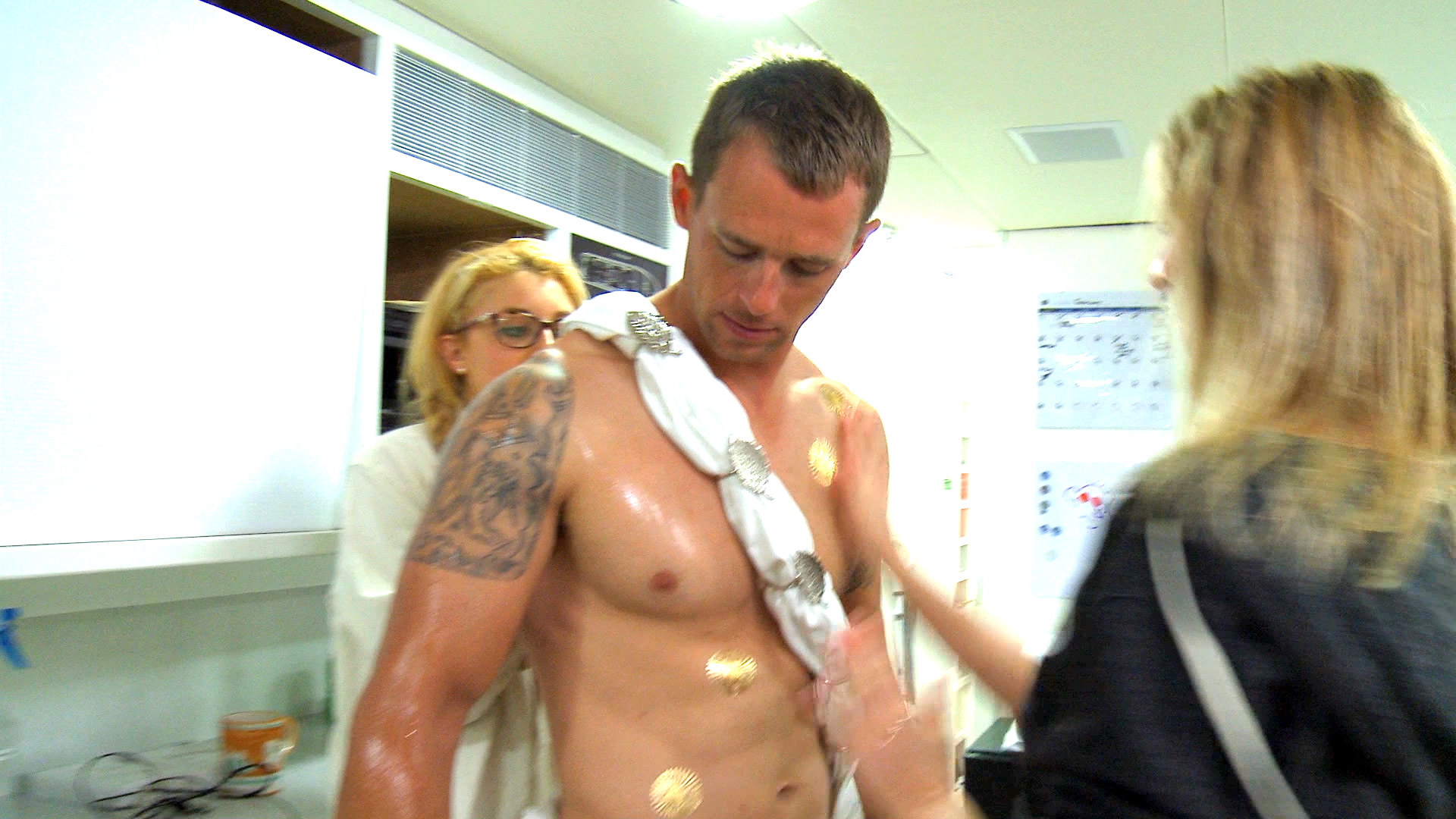 Do Below Deck Med's Julia and Bobby Keep In Touch?

Why Is There So Much Flirting on Below Deck Med?