Below Deck's Nico Scholly Breaks Down His History with Brianna Adekeye 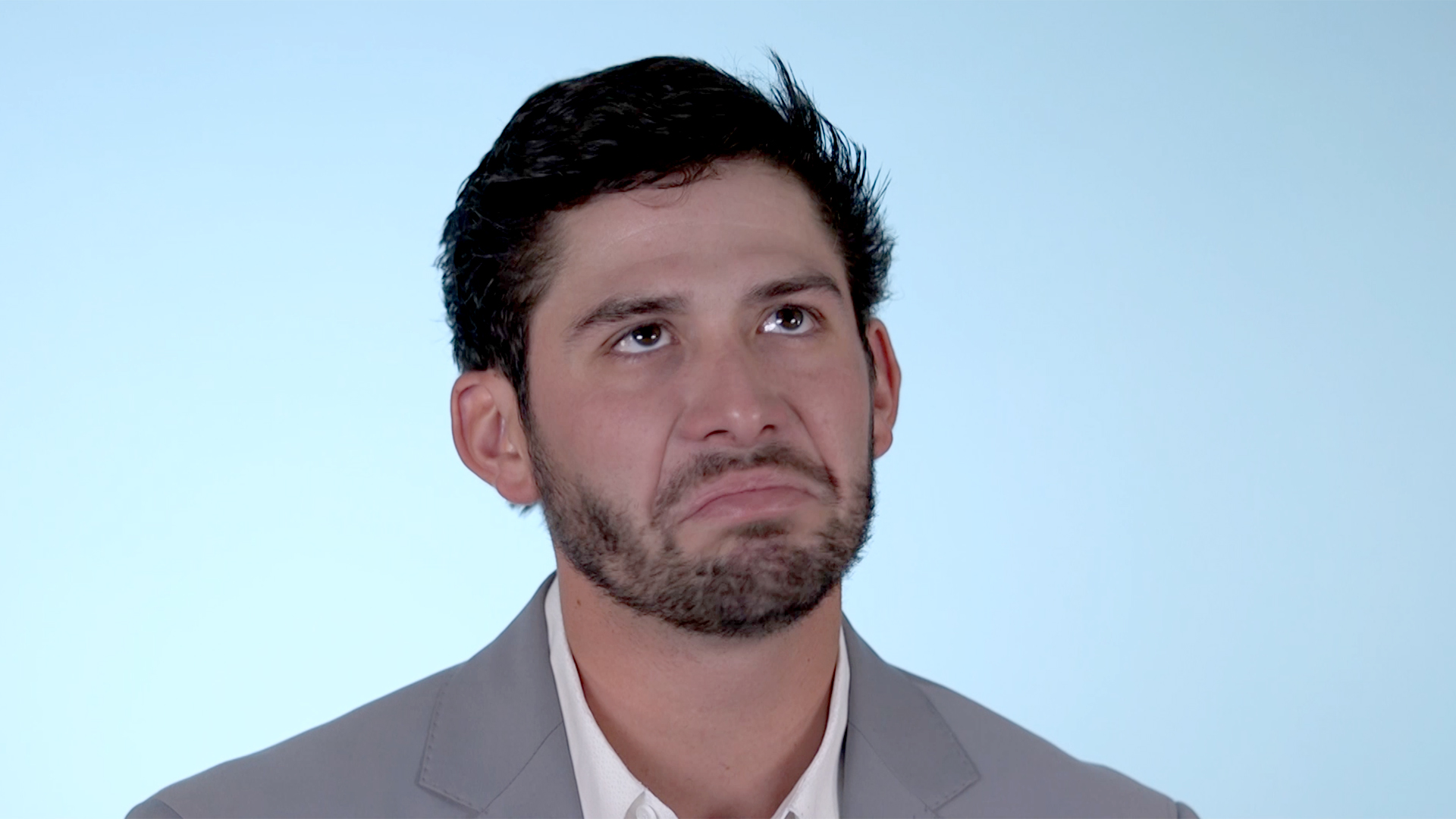 Captain Lee Rosbach, Kate Chastain and Nico Scholly weren't the only ones who knew each other before this season of Below Deck began. It was also revealed that Nico and new deckhand Brianna Adekeye had previously met during one night in Barcelona a couple of years ago. However, the details of Nico and Bri's night out remain fuzzy as neither deckhand has really clarified what, if anything, happened between them before Below Deck.

So when Nico stopped by The Daily Dish HQ earlier this month, we just had to ask what exactly went down between him and Bri in Barcelona. "Me and Bri met in Barcelona. Our boats were next to each other, and it was actually my birthday. This was probably two or three years ago now," he recalled. "We ended up going out, all of our crew went out with each other, and it was nice."

But did things ever get romantic between Nico and Bri before Below Deck? See what the senior deckhand had to say to this burning question in the video, above.

Nico also teased that we should expect the Valor to become "a little love boat" as the season goes on, and he joked that "everyone just feels very sexual," thanks to Captain Lee, aka the Stud of the Sea, being on board.

See what Captain Lee gets up to after dark, below.

What's Up with Nico Scholly's Accent on Below Deck?

The Below Deck Reunion of Your Dreams Just Came True