Preview
Your First Look at Below Deck Season 6! 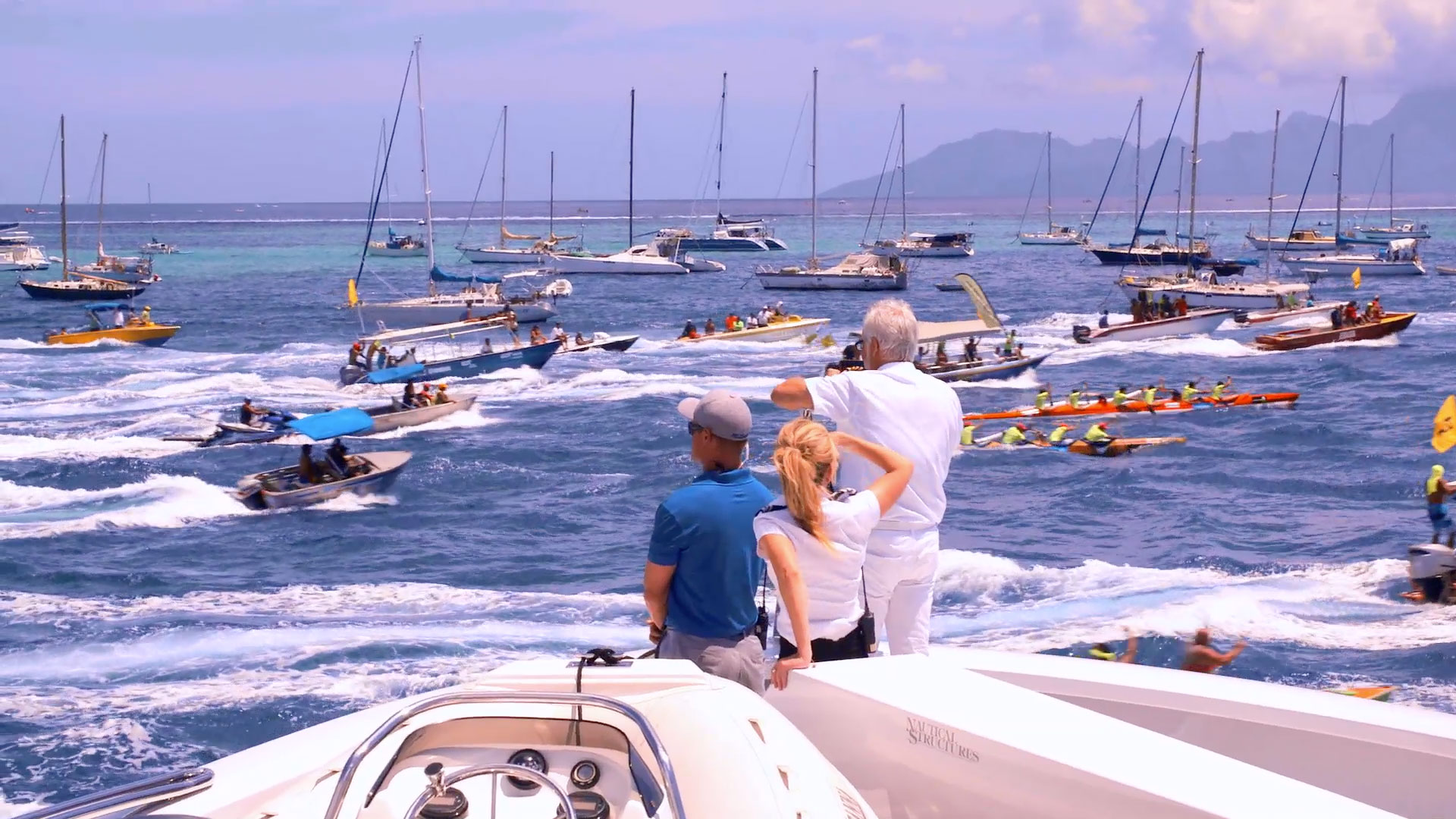 Below Deck is back! Not only will the new season make history by heading to Tahiti and featuring a male steward, Josiah Carter, for the very first time when it sets sail on Tuesday, October 2 at 9/8c, but it's also already garnered quite the distinction from Captain Lee Rosbach and Kate Chastain.

Yes, both of these Below Deck veterans have dubbed Season 6 the "best season ever" while teasing the upcoming installment on Twitter. "To say this is our best season ever, would be a gross understatement," Captain Lee tweeted. "You will not want to miss a minute of this."

To say this is our best season ever, would be a gross understatement. Mark the date on your calendars. You will not want to miss a minute of this. https://t.co/UuTLbaVNet

Kate also tweeted, "I’ve been dying to talk about season 6 of #BelowDeck since we wrapped filming because it is by far, THE BEST SEASON EVER."

I’ve been dying to talk about season 6 of #BelowDeck since we wrapped filming because it is by far, THE BEST SEASON EVER. Get excited everyone, Premiere date: October 2 on @Bravotv 🙌😍⚓️ https://t.co/l3JFhKfpAM

But just because this promises to be an amazing season of Below Deck doesn't mean it's going to be filled with all highs for Captain Lee. He also tweeted that this upcoming season was "almost my own personal worst."

Hmmmm, would that statement have anything to do with that rare emotional moment with Captain Lee that we see at the end of the trailer for the new season (check it out in full, above)? "I need a minute," he says sounding choked up before walking out of an interview.

Below Deck Returns This October: Get Your First Look at the New Crew and New Location

We wonder if Captain Lee's emotions have anything to do with that man overboard incident teased in the trailer? "Shook me to my core," Captain Lee recalled the scary moment on Twitter. "That's something that doesn't happen easily."

Stay tuned to see how Captain Lee and the rest of the M/Y Seanna crew handles this intense situation. "You will find out in detail," Captain Lee tweeted about what is sure to be one of the most unforgettable moments of the new season. "Very frightening to say the very least."

You will find out in detail. Very frightening to say the very least. https://t.co/JA00TOABMQ

Excuse us while we pick our jaws up off the floor.

It all goes down Tuesday, October 2 at 9/8c. Until then, an all-new episode of Below Deck Mediterranean is coming at you on Tuesday at 9/8c. Check out a sneak peek, below.

Preview
Brooke Laughton: "Everyone Can F--- Off!" 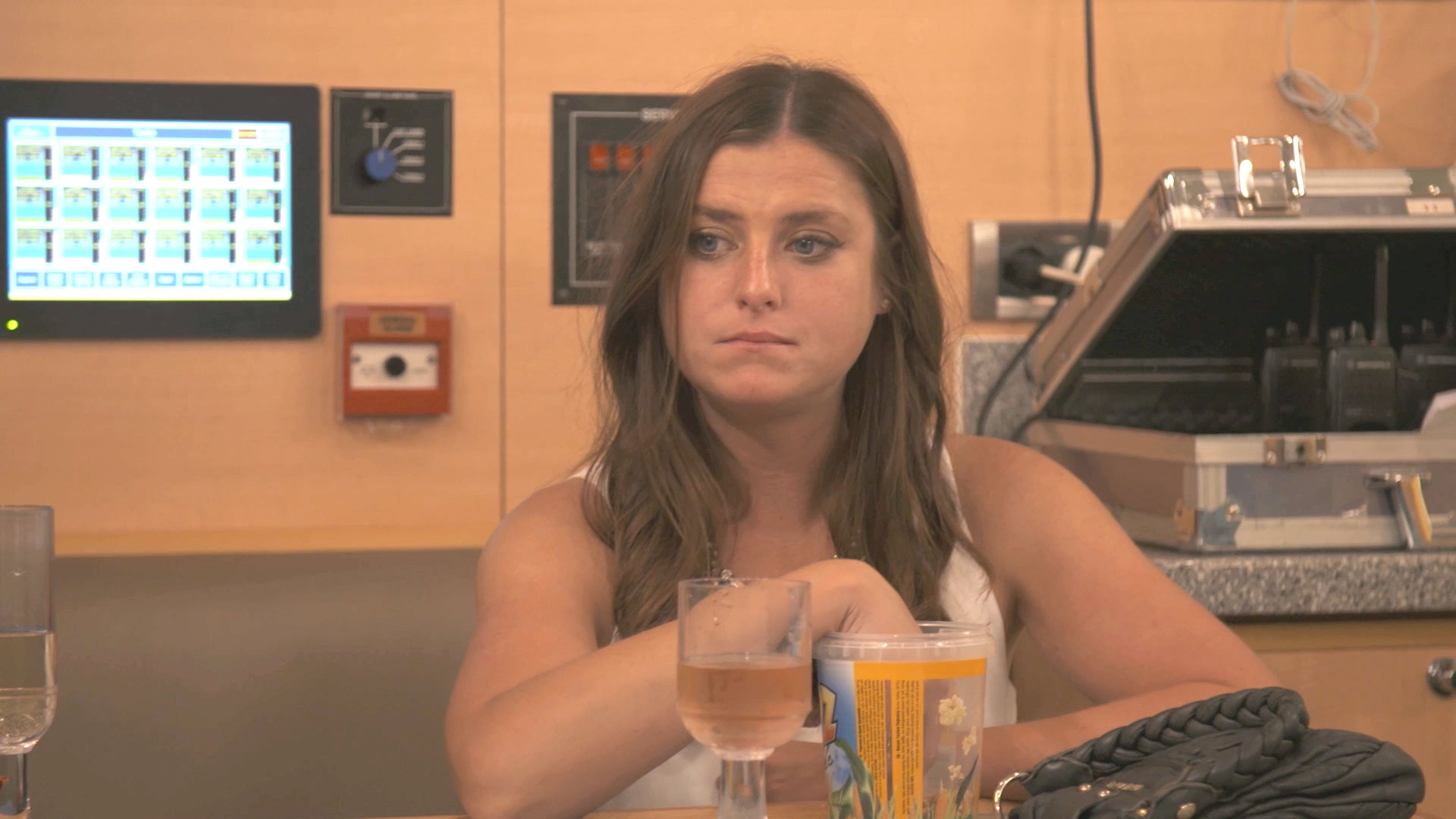 Captain Lee Is Recovering from Surgery at the Hospital

Captain Lee Reacts to the Below Deck Med Season 3 Crew