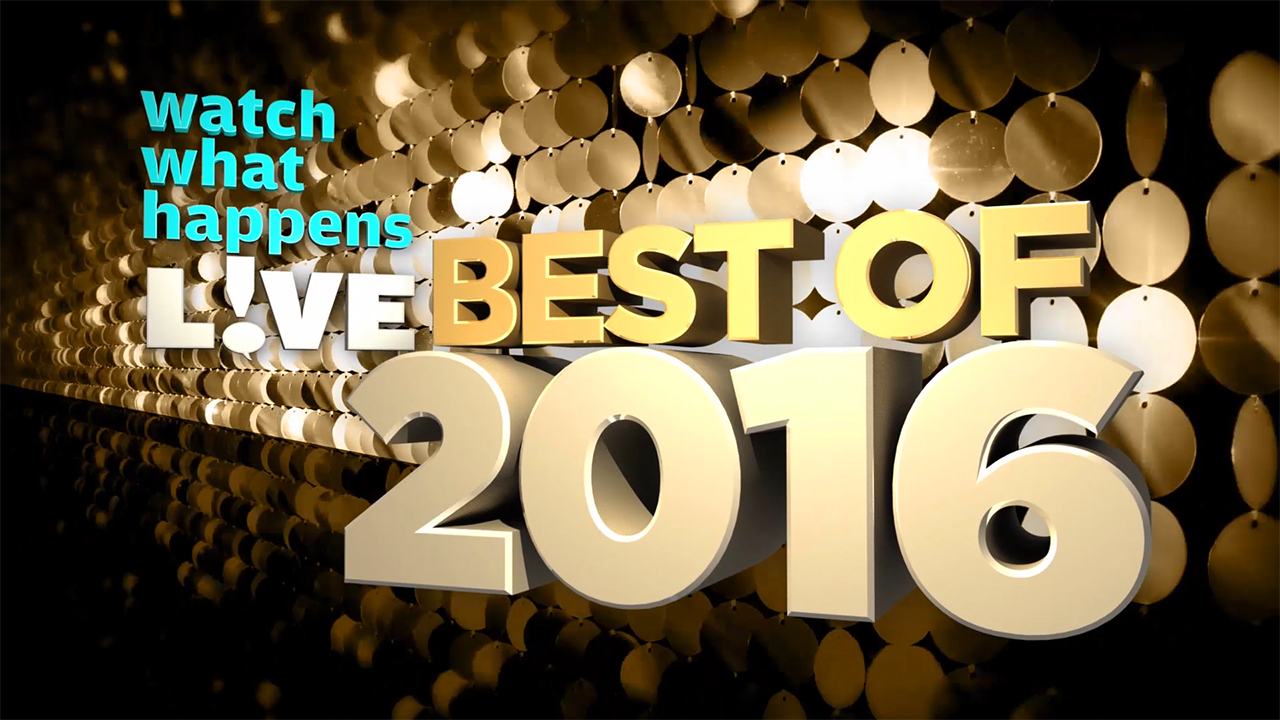 To say things got wild on Watch What Happens Live in 2016 has to be the understatement on the year. Andy Cohen and the bevy of A-listers that stopped by the Clubhouse didn't hold back one bit. From spilling tea to sipping cocktails, good times were definitely had by all.

Mariah Carey and Naomi Campbell turned up their diva dials. Khloe Kardashian rocked that unforgettable catsuit. There were kisses. So many kisses. Many a star recreated some unforgettable Bravo moments. Ryan Reynolds officially became our bae thanks to his swoonworthy appearance. John Mayer crooned his heart out. And, so did Andy for that matter. There was also plenty and plenty of Chrissy Teigen.

And, that's just a taste of the antics. Check out all the fun in the handy-dandy wrap, above.

Oh, yeah, this also happened somewhere along the way.

Don't forget to check out the new Clubhouse when Watch What Happens Live with Andy Cohen returns on January 3. 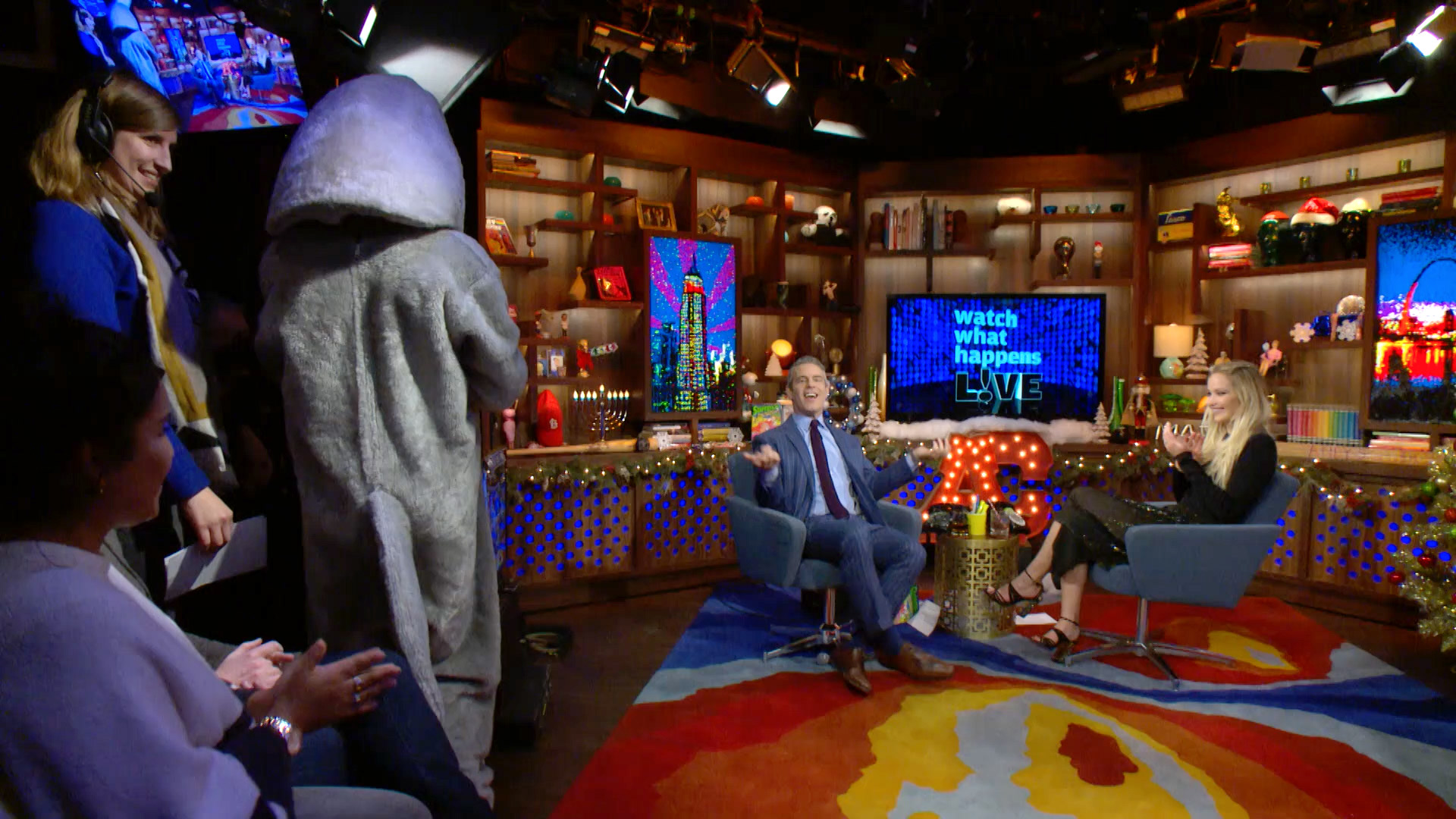 Andy Reveals the Last Piece of Advice He Gave Vicki

Andy Is Ready to Make Some Big Changes on WWHL