Bethenny Frankel Confirms That She Has Dated Alex Rodriguez

Show Highlight
Bethenny Frankel Addresses Her Relationship with A. Rod 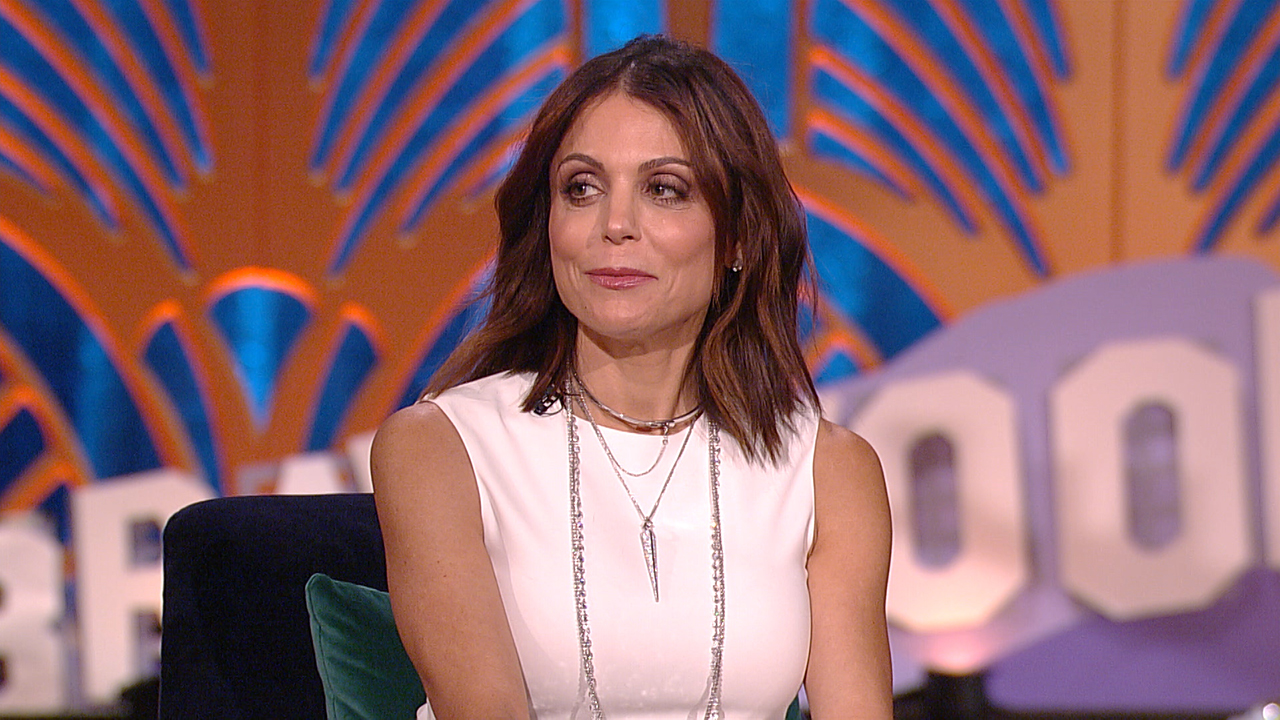 Sonja Morgan isn't the only New York Housewife to get some famous action. Bethenny Frankel has long been linked to former New York Yankee Alex Rodriguez, and now The Real Housewives of New York City has cleared up the rumors in a major way.

During Wednesday night's Watch What Happens Live with Andy Cohen, a fan asked Bethenny if she thought it would be awkward appearing as a guest investor on the upcoming season of Shark Tank along with A-Rod since they used to date. "I don't think they would put two guests on at the same time, because then it would become Celebrity Apprentice," Bethenny said.

That made Andy Cohen wonder if that meant that Bethenny and A-Rod did, in fact, used to date. "I was out with him twice," Bethenny told Andy. "I went out with him on two dates."

But wait, it gets even better. Bethenny got a little shady shade when Andy asked if A-Rod is a good kisser. "I don't honestly remember," Bethenny replied.

Fast-forward to 2017, and Bethenny and A-Rod both seem to be doing just fine in the romance department. A-Rod is now dating Jennifer Lopez, and Bethenny seems content to be living the single life. "At the moment, I am not in a relationship by choice," Bethenny recently wrote in her blog on Bravotv.com. "I really choose to spend my time with my daughter and working on passion projects such as this very important charity [#BStrong]."

Watch Bethenny open up more about her love life and charity work, below. 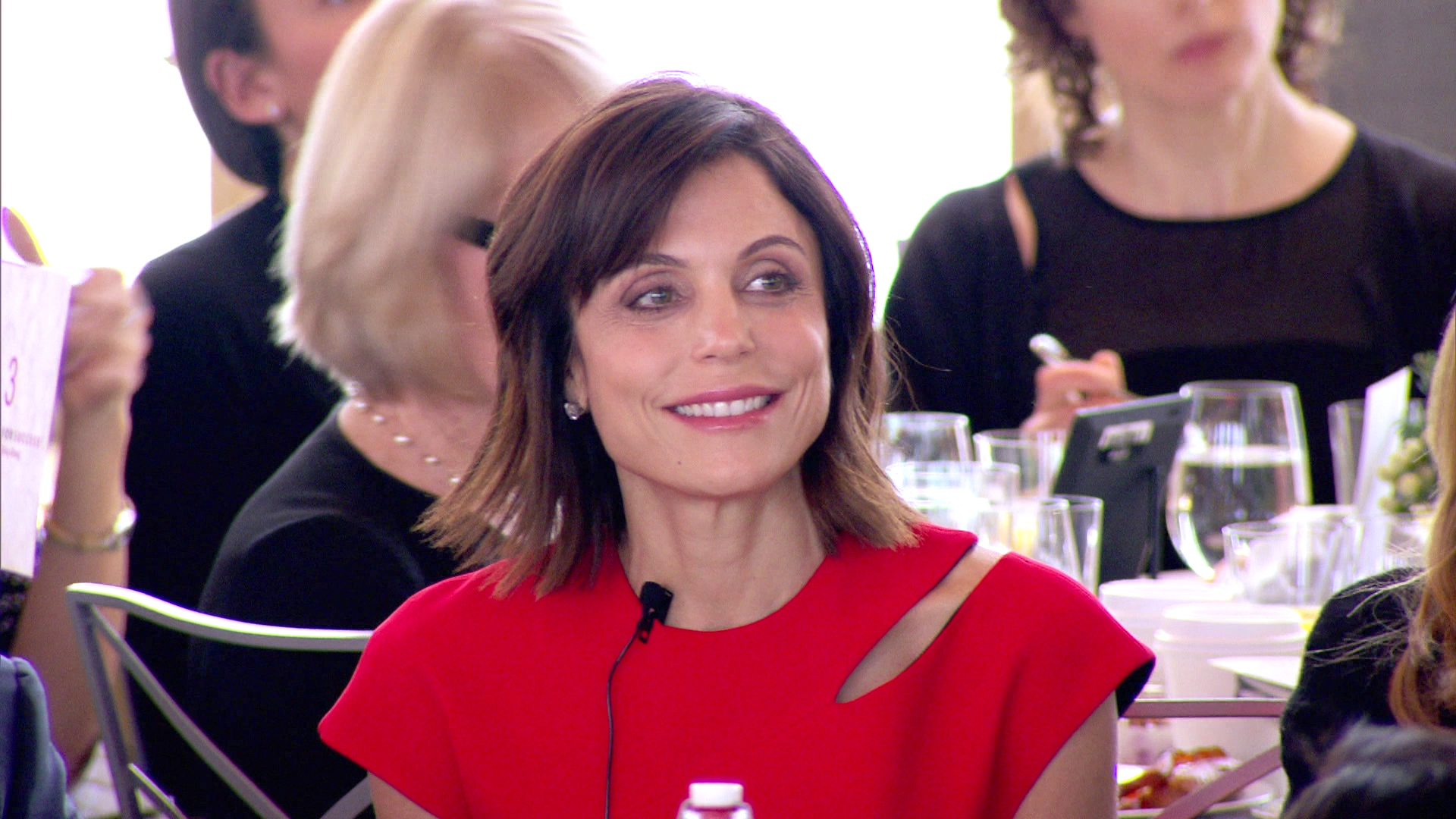 Bethenny Is Ready to Take a Bite Out Of Shark Tank

Ramona Says You Can't Compare Her Divorce to Bethenny's