Preview
There Would Have Been No Right Way to Do It 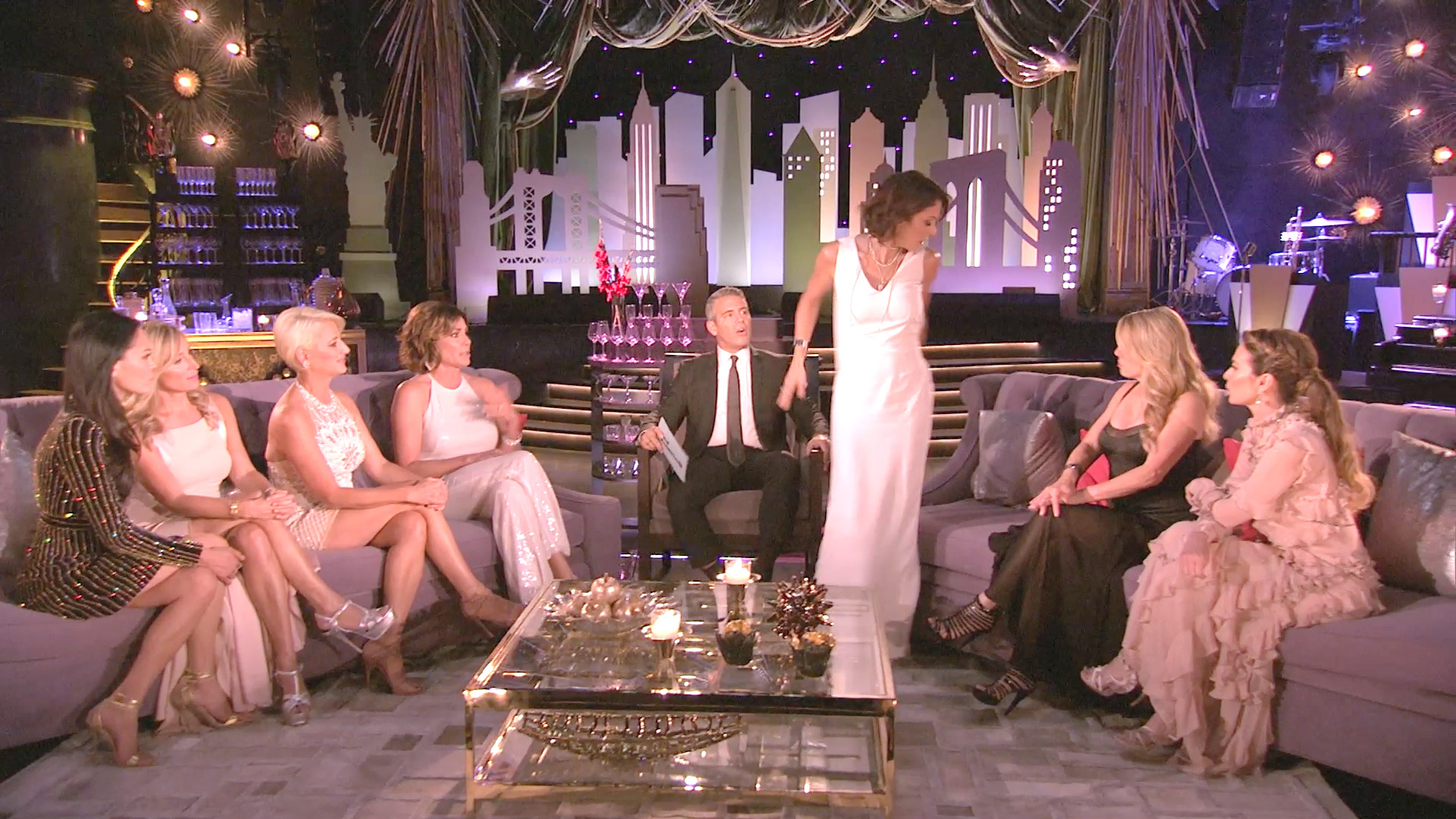 After Bethenny Frankel revealed to Luann des Lesseps that her fiancé, Thomas D'Agostino Jr., had kissed another woman following their engagement, their relationship took a turn for the tense. Things certainly didn't get any smoother when the women sat down during The Real Housewives of New York City Season 8 reunion, during which Luann suggested that Bethenny was dating a married man.

Show Highlight
Can I Make a Phone Call? 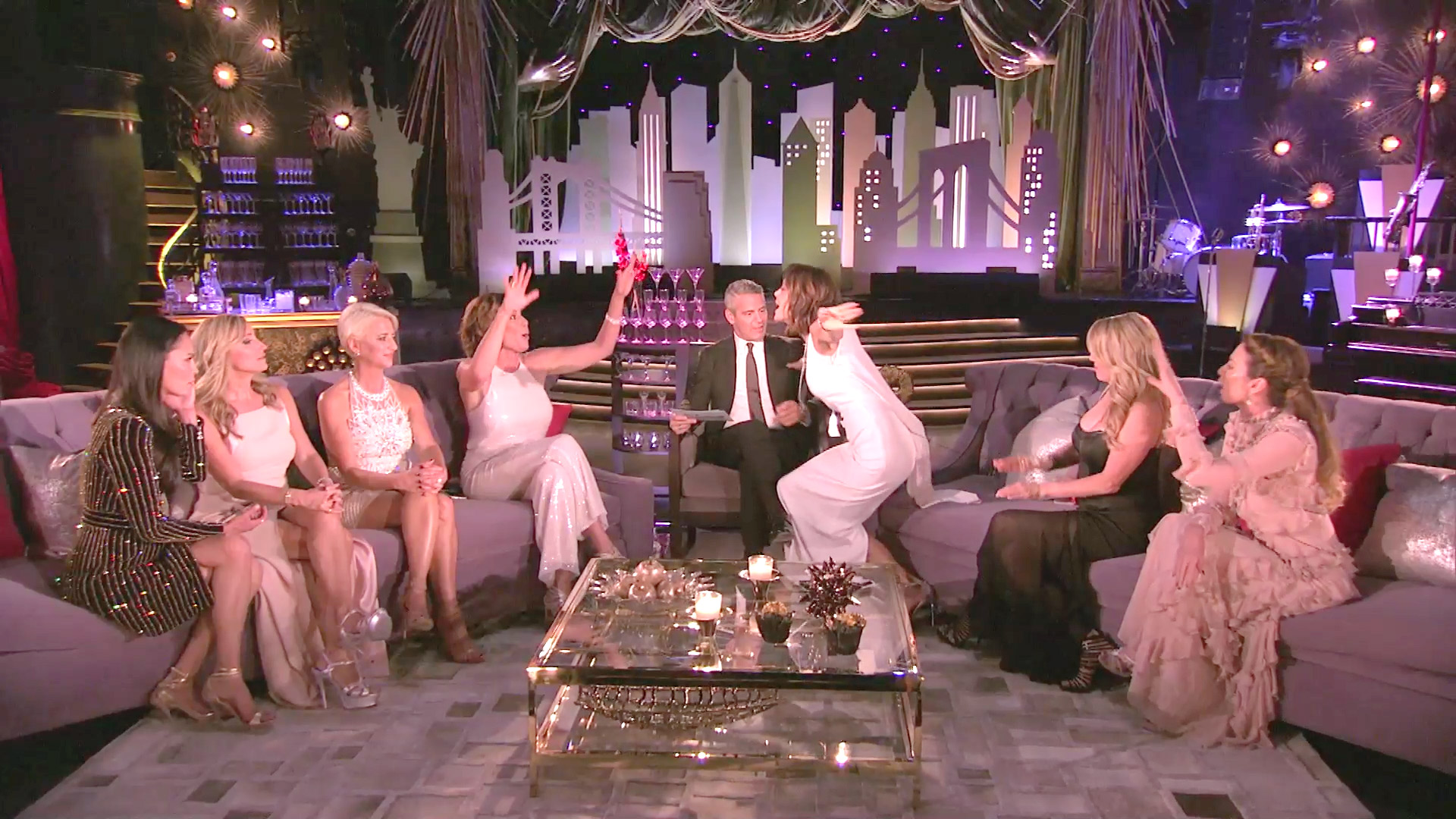 On Friday, Bethenny headed to Twitter to reveal whether she was willing to bury the drama between herself and the Countess now that the season has officially wrapped.

May I please ask for a cease fire on @CountessLuann & Tom? They're engaged, getting married & we have beaten this one to death. #showover

While she may be willing to end the conversation about the Tom and Luann relationship, she isn't so willing to forgive and forget altogether.

@Bethenny @CountessLuann it's funny u call a truce after trashing her so much!

Luann has not responded to the tweets, but then again she does have that New Year's Eve wedding to plan. 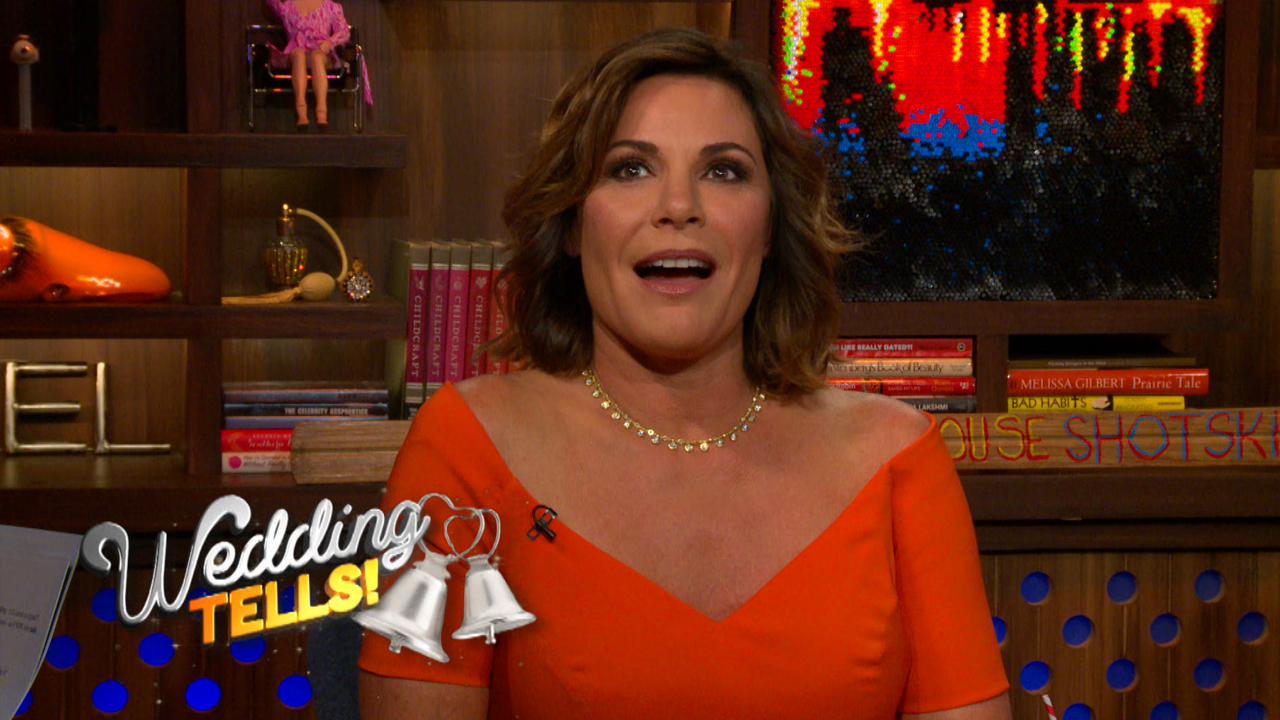 Luann Reveals Why She's with Tom After the Kiss Drama