Digital Original
What Does Bethenny Frankel Think of Carole Radziwill's Passion for Politics? 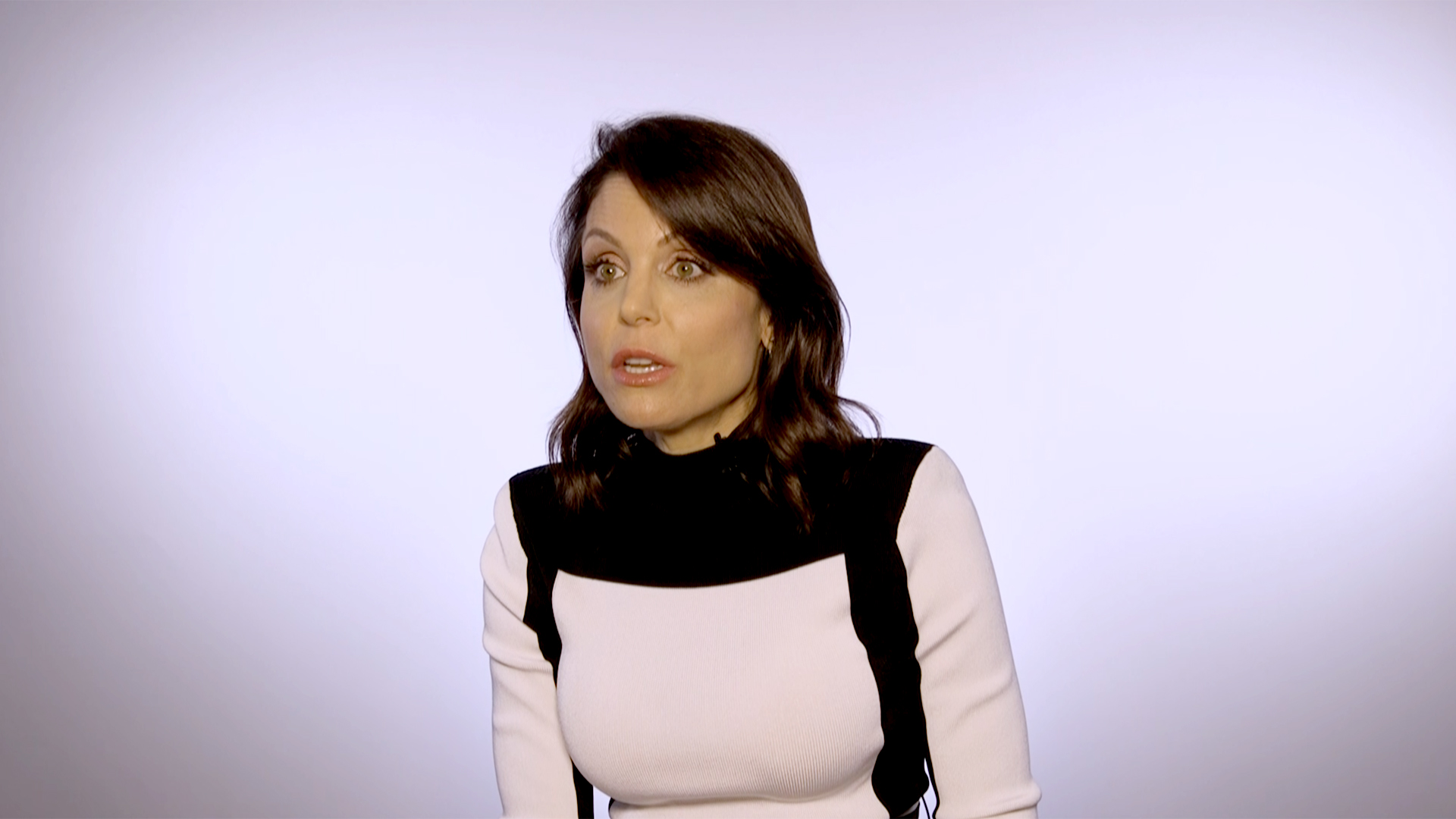 In case you didn't hear it, Carole Radziwill knows a lot about politics. And she spent a good chunk of the first part of this season of The Real Housewives of New York City reminding everyone — including Ramona Singer — of just how savvy she is when it comes to world affairs. Even her BFF, Bethenny Frankel, wasn't immune to hearing Carole speak a lot about the 2016 election.

"I dont know how you can say someone is the most political," Bethenny recently told The Daily Dish about the avid Hillary Clinton supporter. "Everybody gets one vote, so you can scream at the rooftops louder than anyone else — it doesn't mean you're getting more than one vote. You get your vote and the person next to you gets their vote also. So we have different styles. Was Carole more passionate and obsessed with the election than I was? Yeah, I mean I have to focus on my daughter and my job and a bunch of other things too. I don't have all day to be worried about the election. It does affect our country and it does affect my daughter, so I definitely was aware of it and I'm aware that it was a very crazy, crazy election."

The Big Apple crew's own passionate internal dialogue about the 2016 election certainly mimicked the country as a whole. Bethenny added, "This became a country and a culture where nobody could have a conversation because everyone would just be yelling at and bullying other people for what they thought. So people were then in secret voting for who they wanted maybe because they couldn't have a real conversation maybe because there wasn't a good dialogue. I think that dialogue shut down."

Digital Original
Bethenny Frankel On Her Friendship with Carole Radziwill 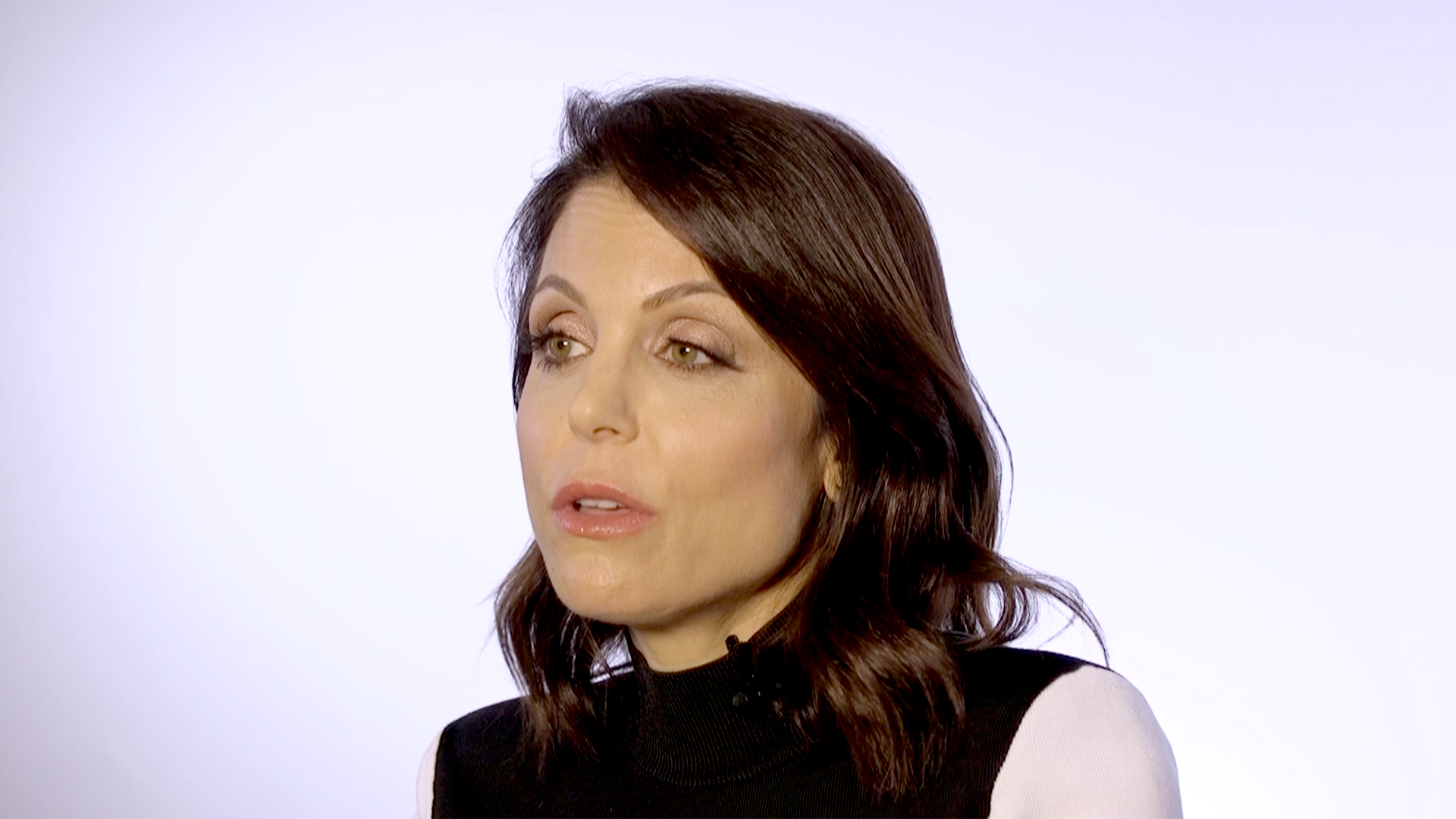 Regardless of how eye-to-eye the two women saw on the election, at the end of the day they are always best friends. "I have a very high standard for friendship, so I think the reason Carole's the only person I've become friendly with on the show is because she's really the only person that meets that standard of actually being able to be a good trustworthy friend," she said. "I'm learning a lot about the women. Dorinda [Medley]'s pretty cool in that regard too, but when you get burned you don't really want to go back in."

Preview some of that election drama, below.

Preview
Next on RHONY: The Election Party 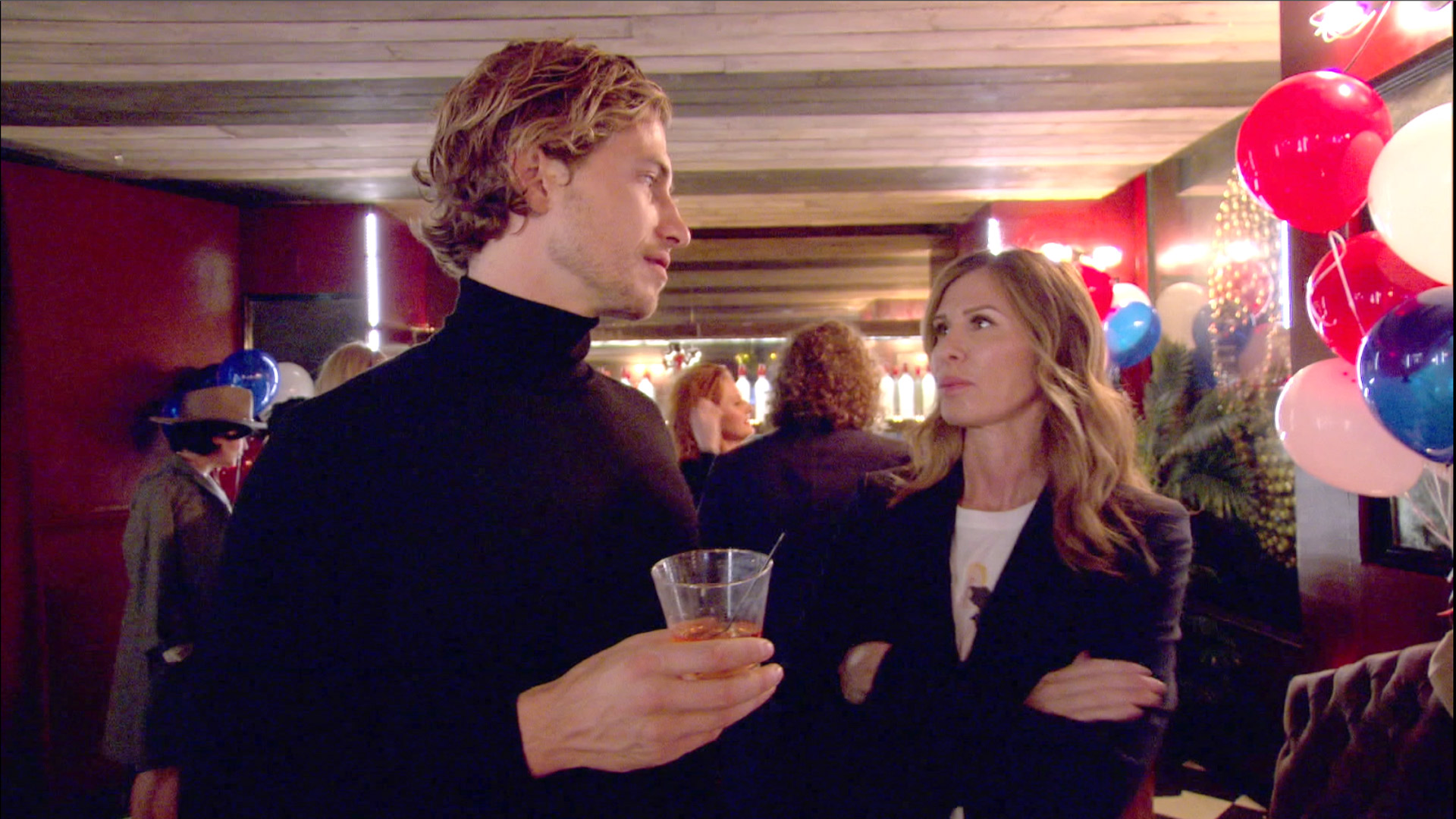 Bethenny Gushes About Her Strong Friendship with Carole

Ramona's "Timing Was Off" Bringing Up Bethenny's Past