Digital Original
Bethenny Frankel on Being Pals with Kyle Richards 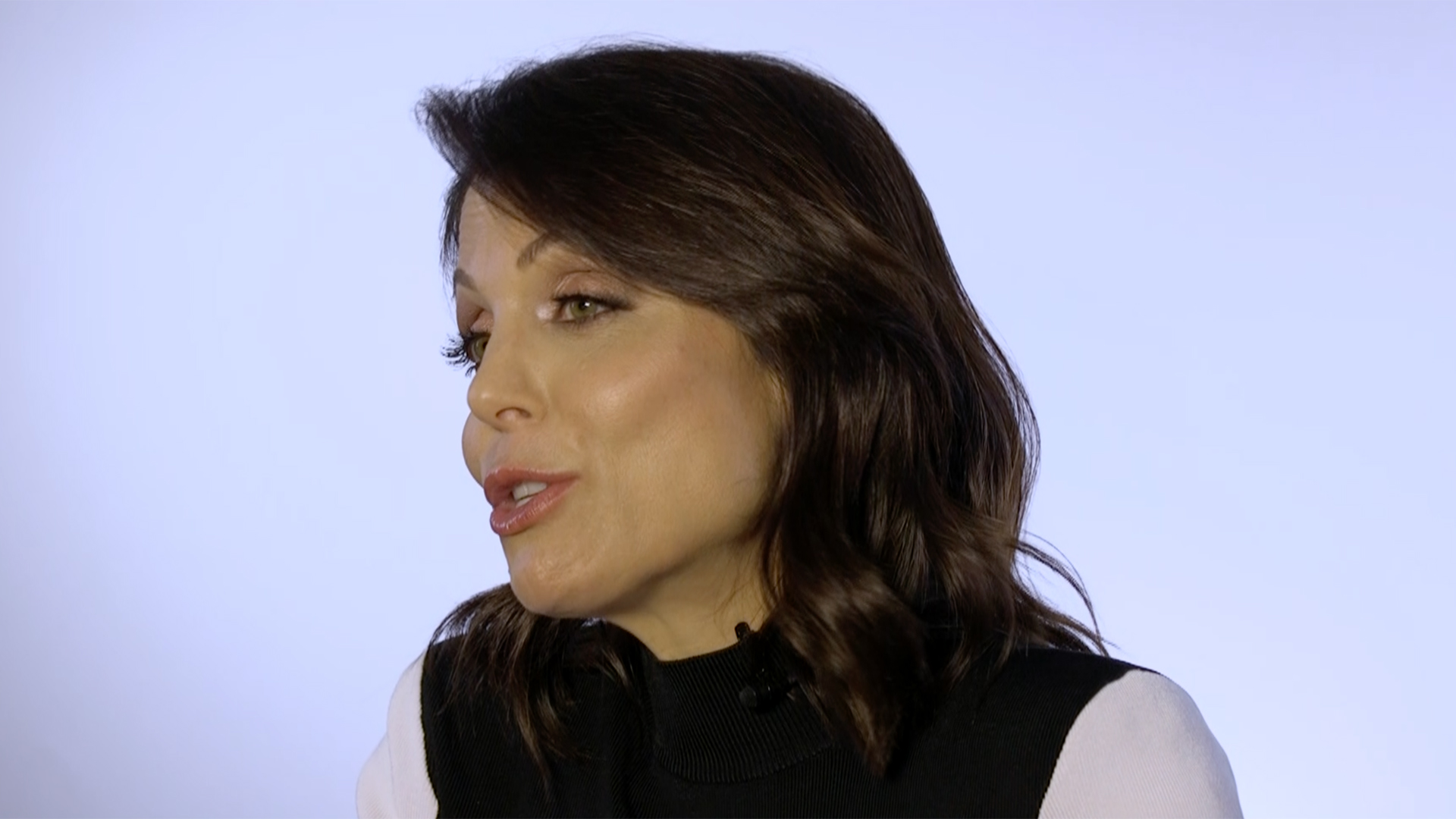 Bethenny Frankel was pals with one of the Real Housewives long before the franchise ever existed. The Real Housewives of New York City mom and Kyle Richards have been friends for decades. And while they may now live on opposite coasts and mingle with two very different sets of 'Wives, one thing remains the same: their tight bond.

"Kyle and I have always had the exact same friendship for years," Bethenny shared about The Real Housewives of Beverly Hills mom. "When we first met, we were thick as thieves. Both not really working and just running around."

So, how do they keep the friendship strong? "Luckily we both travel. So when she's coming to New York, [it's like, 'I'm] coming to New York, can you have dinner Tuesday?' [Or, 'I'm] coming to L.A., can you have dinner, lunch?' I want to say it's superficial only because we both have lives and jobs and kids and responsibilities. We can't spend days together, you know? It's become a real grown-up friendship where we catch up. I can tell her anything and vice versa. We've known each other a really long time, but we can totally trust each other. I would not hold back in telling her anything."

Bethenny was even in attendance the night that Kyle met her future husband, Mauricio Umansky. "I was there when she met Maurice at this nightclub. I guess they all call him Mo now. Back then he was Maurice," she said. "I remember it happened really, really quickly. And he was in a totally different business. He wasn't in real estate and Kyle had Farrah, who was four years old."

That brings us to the day that Kyle and Mauricio said "I do." Yes, Bethenny was definitely there for that too. "I remember their wedding. I remember Paris and Nicky running around like little girls. And I remember Paris, she had to be like 14, running game," Bethenny recalled. "I mean she had her own little entourage in her pretty dress. She looked like Claudia Schiffer and she was just the queen. She was walking around owning it — and this was long before they were Paris and Nicky. And I'm still friendly with them and it's amazing to have seen them grow into women. And Nicky has a baby and is married. And I was at Paris' birthday party, and it's just funny I remember them at Kyle's wedding."

Of course, Bethenny has a deeper history with Paris and Nicky, having been their babysitter. "Paris was a boss — and she used to love ferrets and she loved animals and we used to go to the pet store," she remembered. "And I just remember these little memories of them."

Check out throwback photos of the girls, below.

What Bethenny Is Looking for in a Romantic Partner

Kyle on Her First Husband and They Separated