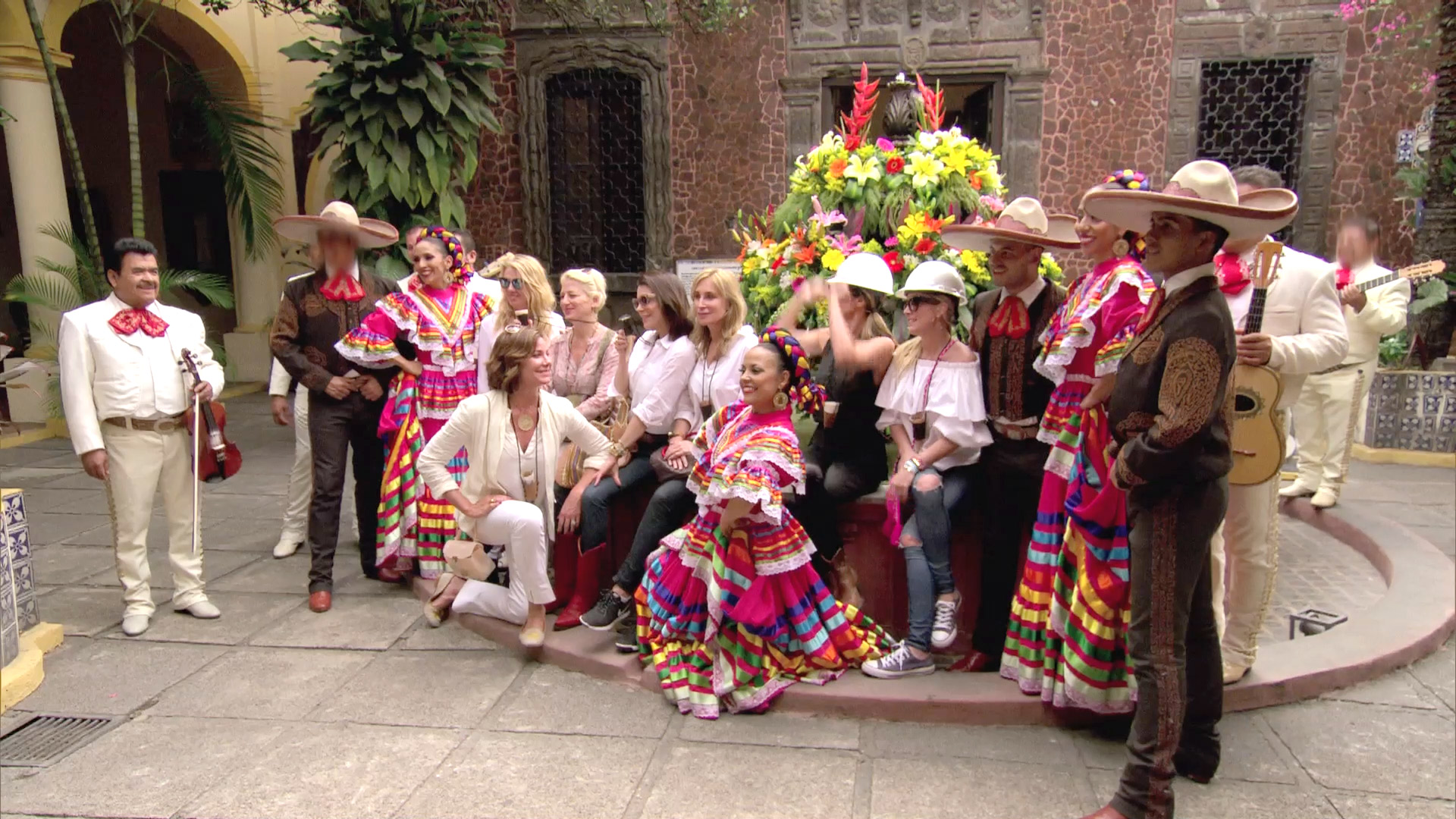 The Real Housewives of New York City ladies couldn't be any more fabulous, if you ask us. But longtime member of the RHONY squad Bethenny Frankel has some ideas about what she'd like to see from the crew in the future.

The RHONY mogul shared how she'd like to see the show evolve during a recent interview with Parade, and she said she'd start with the cast itself. "I would like to see some younger cast members. I’d like to see an African American woman on the show. I suggested someone who didn’t work out," she said. "There are really no Jewish women in the cast. There are also no Asian, Latino or gay women on the show. I’d like it to represent New York more."

Bethenny went on to discuss when she felt like she was a success during her career, saying that "there are different feelings of success." "But when the Housewives was successful, I felt successful," she added.

Bethenny also gave the scoop on her upcoming TV gig as a guest investor on Shark Tank. "I will be myself. I was approached to do the show years ago and had an agent at the time who told me not to do it. It’s good company to be in. There are some really smart people. But the people who are coming in with the ideas are the most inspirational," Bethenny shared. "I was that person. I had no money. But I had an idea and pushed it through. That is what people who are pitching the Sharks need to do. I find that very interesting. I bring a marketing perspective to the table, which is something different. I can learn from the Sharks. And who knows? Maybe they will learn something from me."

RHONY's budding real estate magnate also has another exciting project in the works with Million Dollar Listing New York's Fredrik Eklund. Find out all about the new series, below. 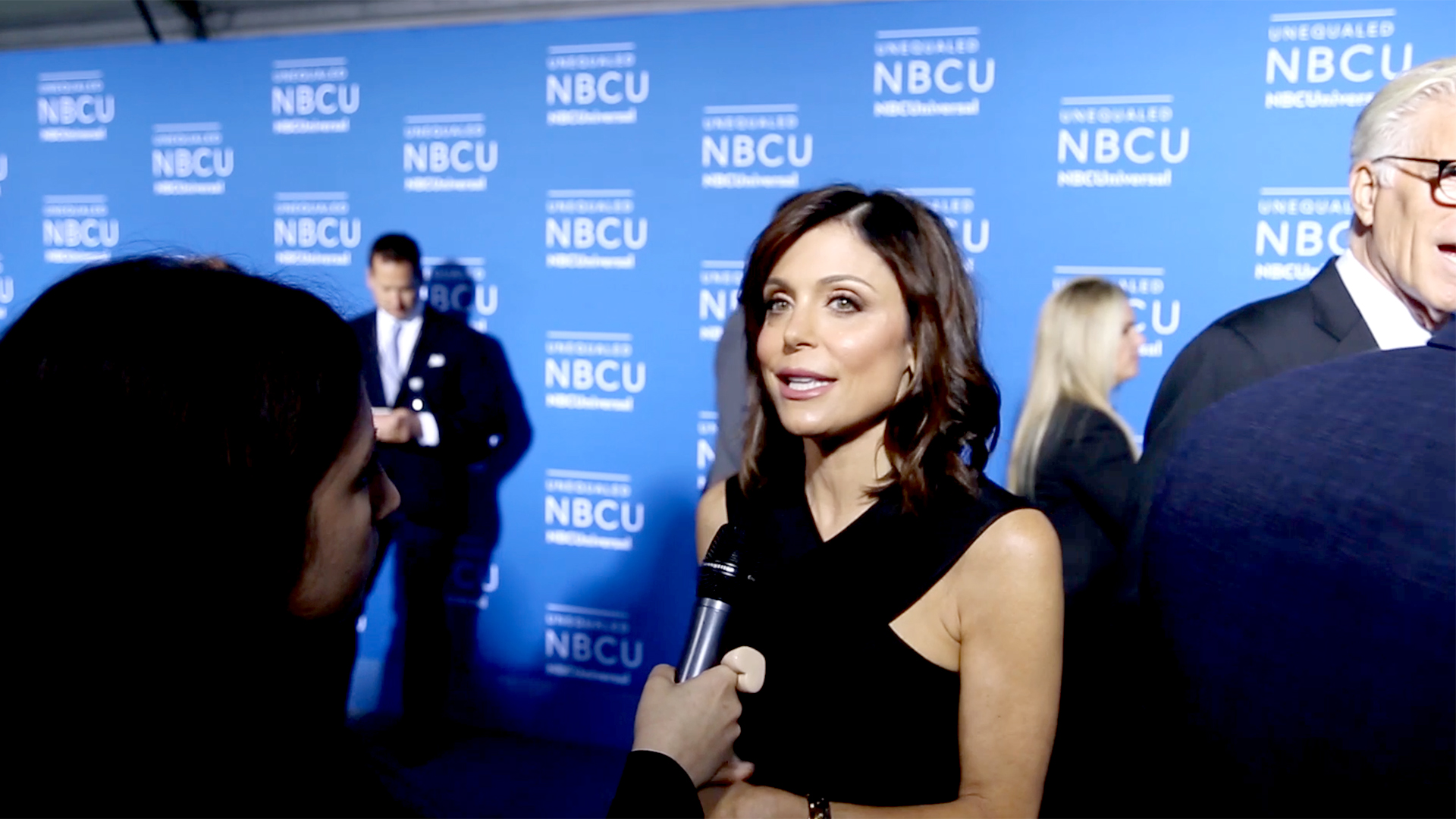 Bethenny Is Here to Help You Find Your "Place of Yes"

Bethenny and Fredrik Have a Celebrity Couple Name