Find Out Who Else Is Joining Kandi Burruss on Big Brother: Celebrity Edition Season 2

Preview
Next on #RHOA: The 'Wives Take Tokyo! 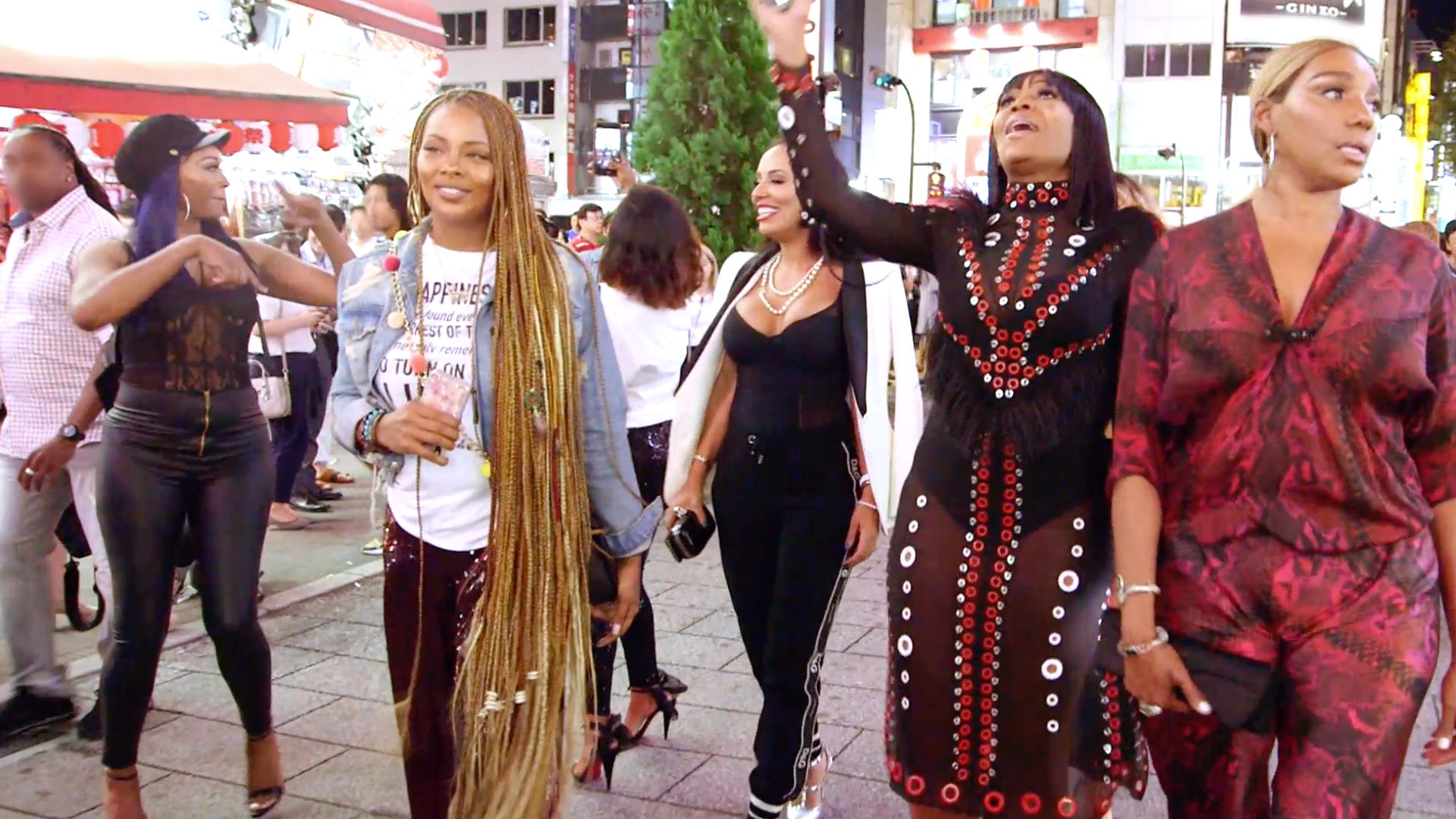 Kandi Burruss certainly does keep busy. Between filming for The Real Housewives of Atlanta and running her restaurant chain Old Lady Gang, the Xscape singer has picked up yet another gig, and this one sounds equal parts exciting and intimidating.

This just in: Kandi is set to appear on Big Brother: Celebrity Edition Season 2. For those unfamiliar with the show's premise, here's how it works: a gang of celebrities will live together in one house. Each week, someone will be voted off the show until there's one cast member left standing. That lucky, last-remaining cast member will win $250,000. And yes, we can pretty much guarantee there will be lots of drama and shade in the meantime.

In a January 13 vlog, Kandi talked more about her upcoming project. "I really don't know what I'm getting myself into," the Atlanta pal confessed. "But it was a quick decision that was made to put me on the show, so I really haven't had a lot of time to prepare. I hope I get along with people in the house. And I hope ... I win. You know, I like to win ... But at the same time, I just hope I don't go crazy in there. Because at the end of the day, they said they're going to take my social media away. Lord have mercy!"

Watch the complete video update below.

In the meantime, keep up with Kandi every Sunday at 8/7c on RHOA. Preview next week's episode below.

Preview
Next on #RHOA: The 'Wives Take Tokyo!

Kandi Clarifies Her Late Aunt Was Not One of the OLGs