Show Highlight
Billie Lee on Being Triggered By Girls Night 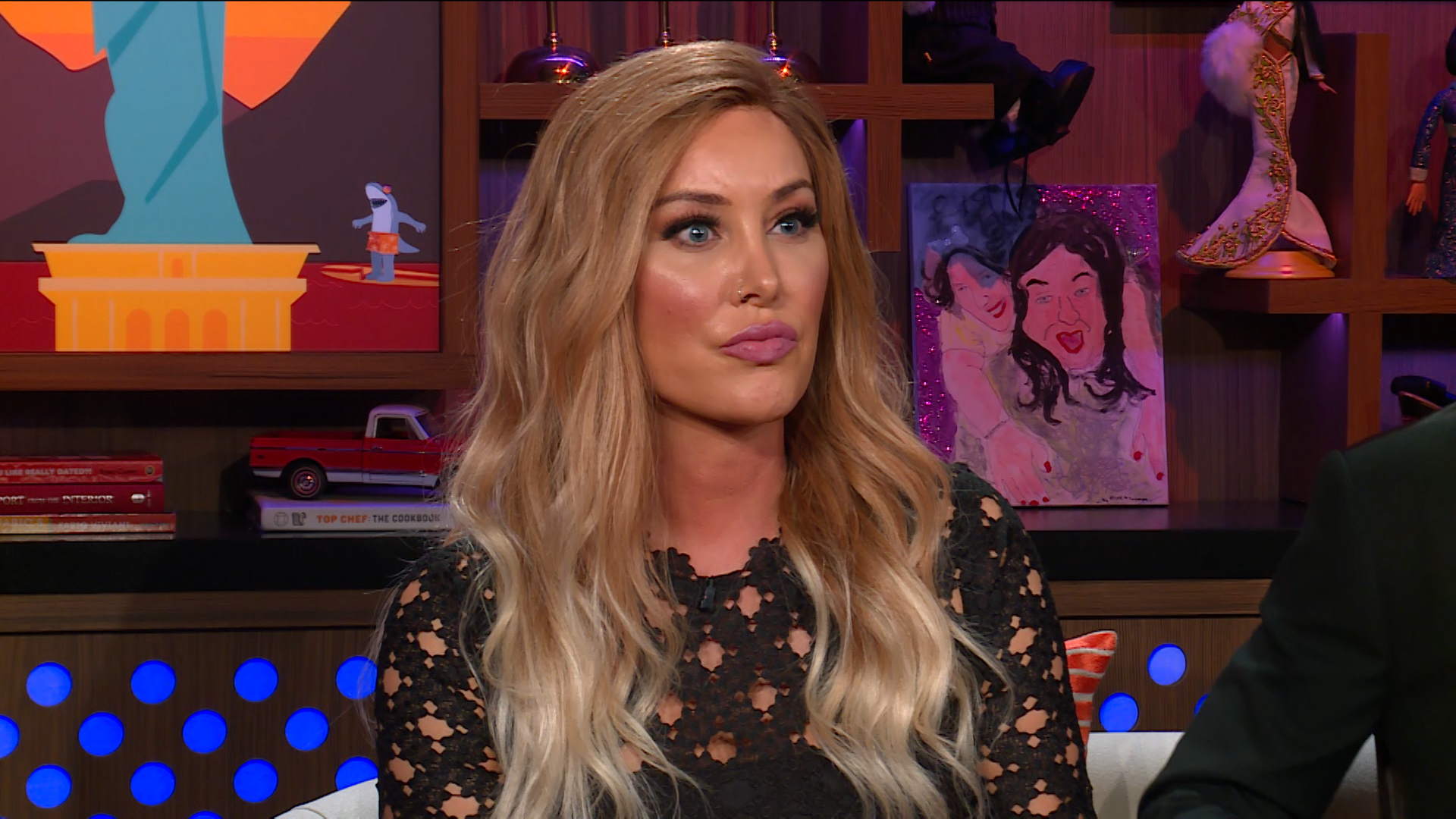 Following all that drama involving Katie Maloney-Schwartz and Billie Lee in the wake of Girls Night In at SUR, which fans watched unfold this season on Vanderpump Rules, Billie is now offering an update on where things stand between her and the longtime SURver. Billie appeared on Watch What Happens Live with Andy Cohen on Monday night to discuss the drama, which stemmed from her feeling left out because she is transgender.

"First of all, I never said the word 'transphobic,'" she clarified in the Clubhouse before noting that she also didn't intend to body shame Katie in the midst of the heated moment with her. Billie then went on to offer an update on apologizing to Katie following feeling a "trigger" tied to the event — and where she stands with her today. You can check it out in the video above.

Billie also previously offered a mea culpa to Katie when she spoke to Entertainment Tonight about the moment last month. "I do apologize about the 'fat card.' I think Katie has an amazing body. I actually have body contouring surgery this season to have more of a curvy body," she said at the time, mirroring comments she made on WWHL this week. "I think she's beautiful. I think she's sexy. I just think that she should've been a little bit more aware of her surroundings and not so self-involved so she can include other people."

Relive the drama, below.

Show Highlight
Billie Lee Accuses the Girls of Leaving Her Out 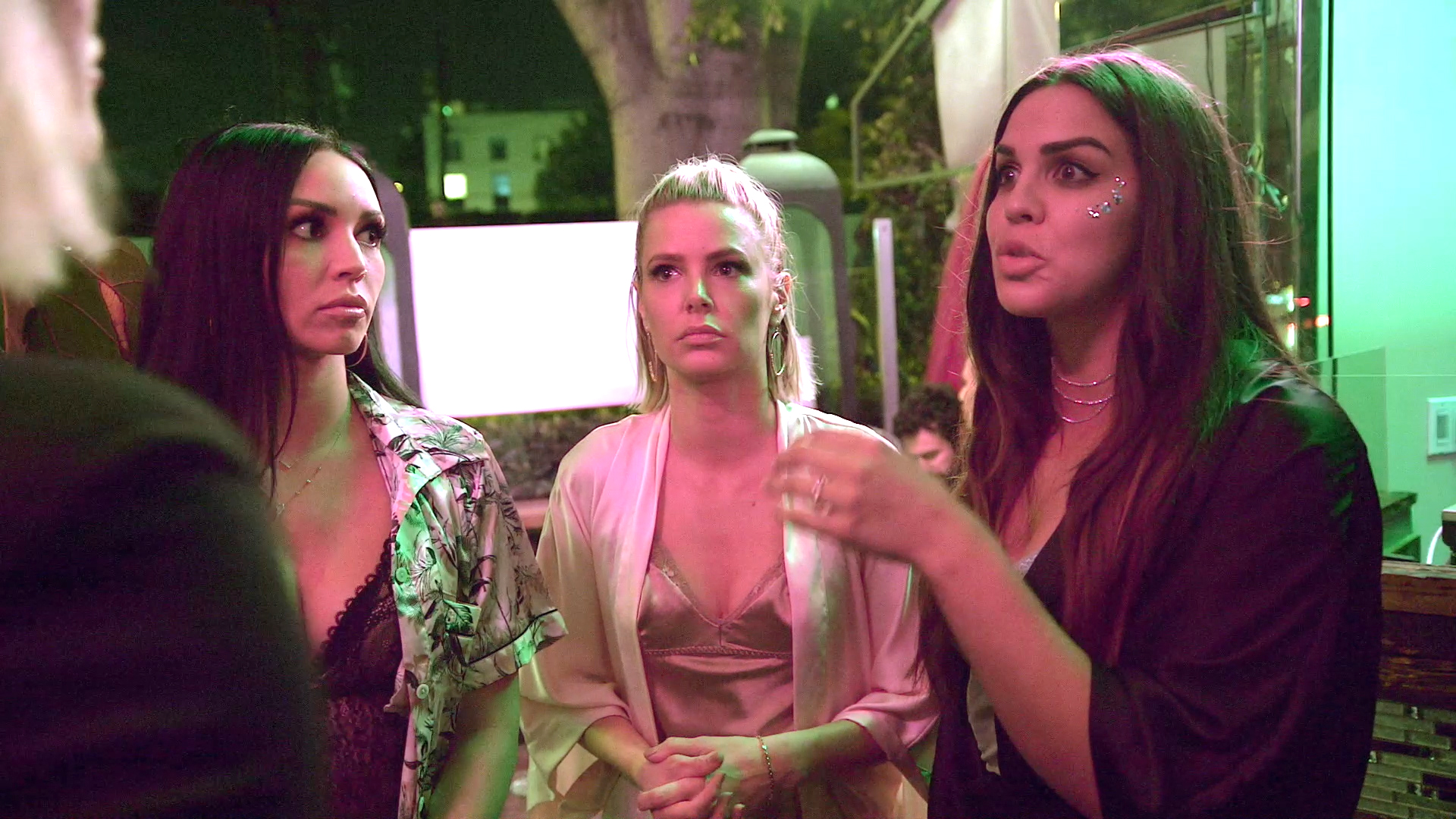