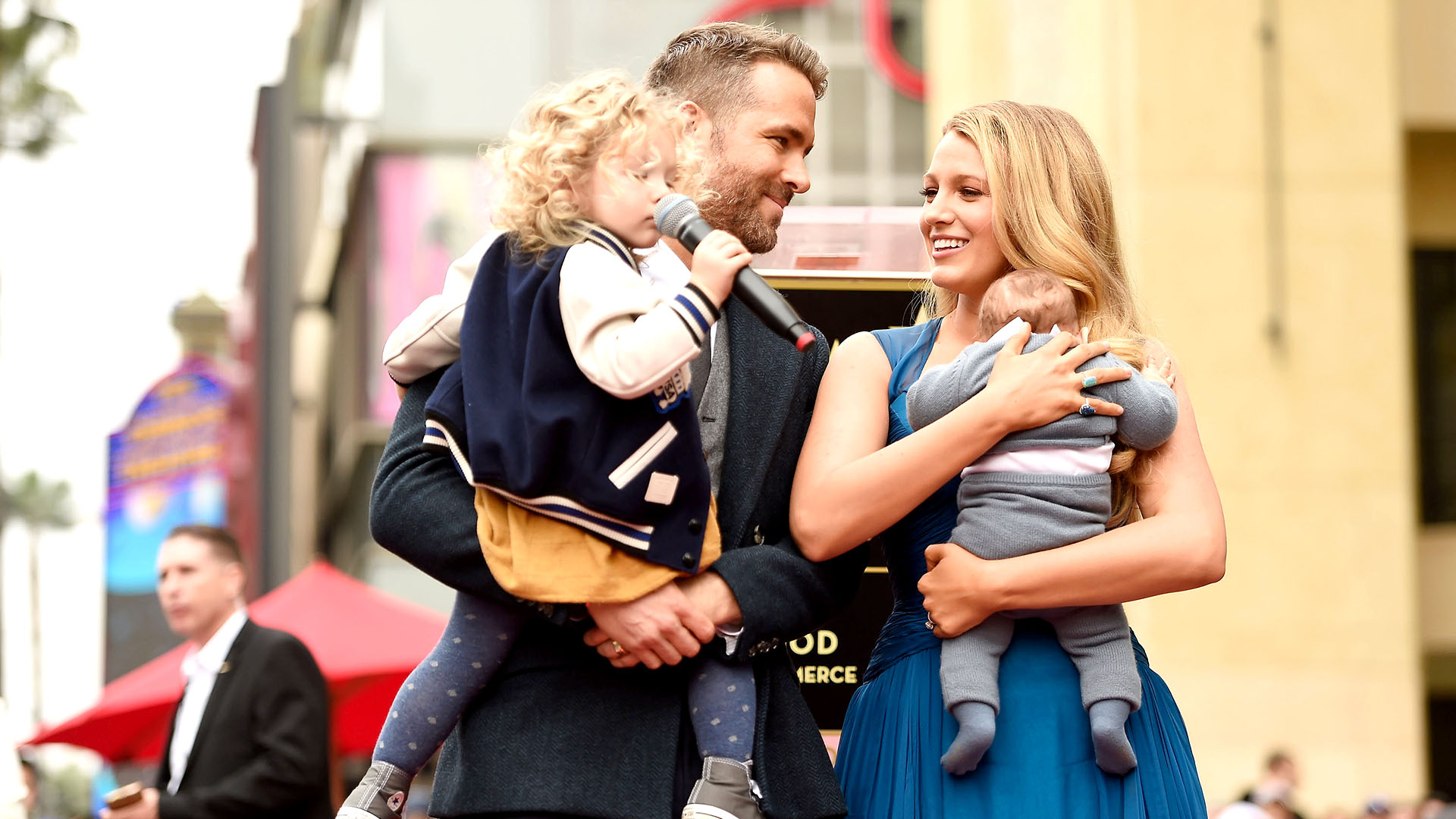 Blake Lively has publicly gushed over her famous husband plenty of times. However, Ryan Reynolds' birthday was not exactly one of the times when his wife took to social media to make an adorably loving statement. Instead, Lively went for a move out of Reynolds' own playbook by resorting to the fine art of trolling.

But first, the backstory. Lively recently celebrated her own birthday, turning 30 in late August. To fete the milestone, Reynolds took to Instagram with a photo of himself and his wife — who was cropped halfway out of the shot.

Happy Birthday to my amazing wife.

So, when Reynolds turned 41 on Monday, Lively posted just the right photo. And, it was a snap of Ryan Gosling! Sure, Reynolds is technically in the picture. He's just off the side, and nearly cropped out.

The zing had a little extra oomph because it touches on the ongoing Ryan mixup in Hollywood: believe it or not, people to confuse Reynolds and Gosling. (Hey, when you're both named Ryan, and you're both unfairly gorgeous, these things happen!)

Who knew the crop tool could lead to such expert trolling?

Jeff Says Gage Sent Him a Cease and Desist Letter

19 hours ago
See All Posts
After Shows
Below Deck