Jill Zarin on Husband Bobby's Cancer Battle: "He Is Not Going Down Without a Fight"

Preview
The Return of Jill Zarin! 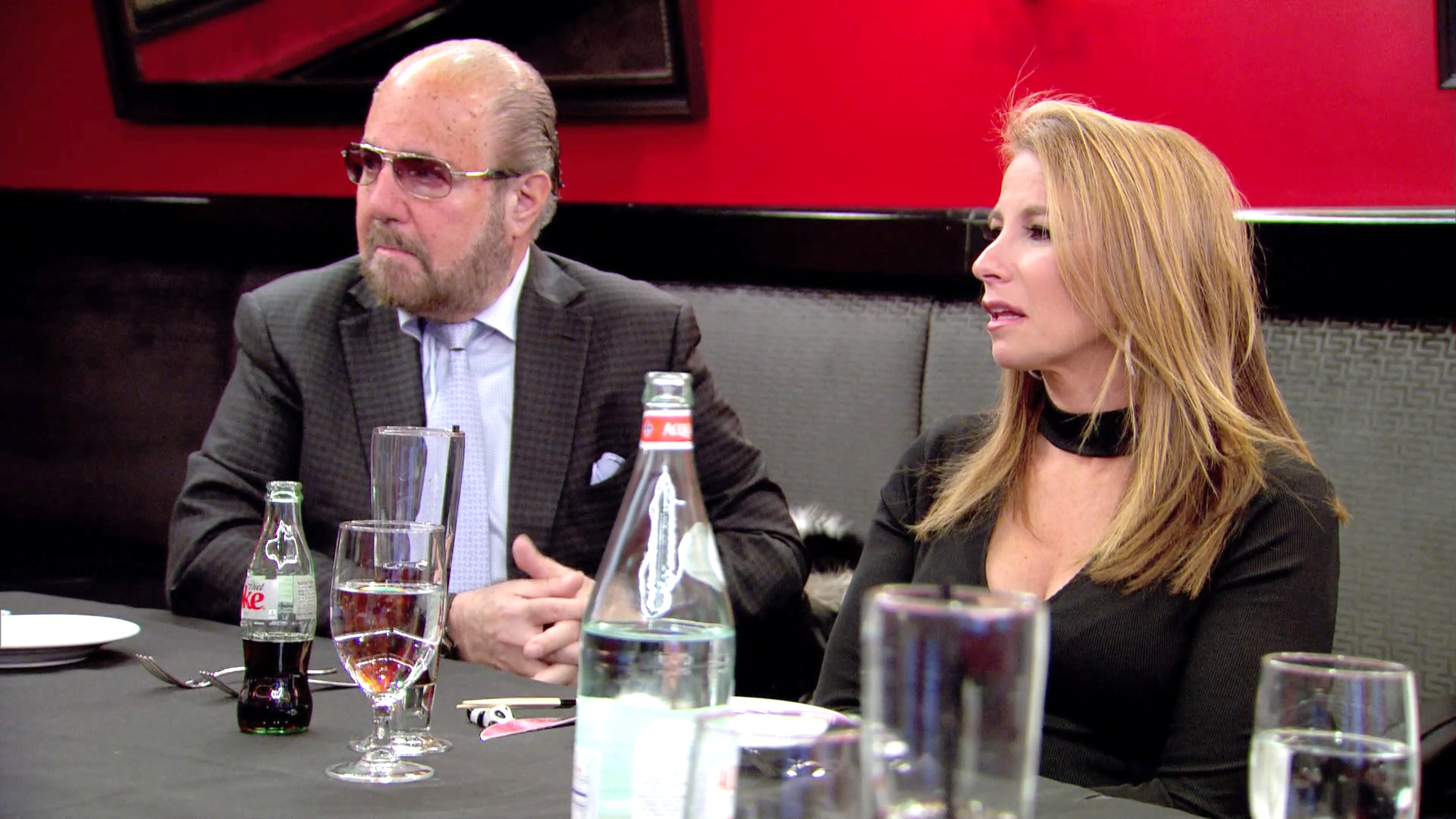 Jill Zarin's husband, Bobby Zarin, is in the hospital recovering from a recent procedure as he continues his battle with cancer. But The Real Housewives of New York City alum is staying strong amid the setback. “His cancer took an unexpected turn,” Jill recently told PEOPLE. “But he is not going down without a fight.”

The news that Bobby's cancer had returned last November has, understandably, taken a toll on Jill. “I’m in shock,” Jill said. “I’m in physical shock. I’ve lost 8 lbs. already. He was doing well for a very, very long time. Then the cancer came back in his brain last fall and since then, it’s been one thing after another.”

Bobby was first diagnosed with thyroid cancer in 2009. The cancer spread to his lungs in 2013, and he was diagnosed with a brain tumor in 2016. When Bobby was hospitalized last week, they found out that his papillary thyroid disease had morphed into anaplastic thyroid cancer, which Jill previously told E! News is "very, very rare." “He is the most loving and caring person I have ever known besides my father. Sometimes life just isn’t fair," Jill told PEOPLE. "But we have such a great love story. He is the love of my life and I will do everything in my power to heal and care for him.”

Jill gave E! News an update on Bobby's condition. "Right now Bobby's okay, he's stable," she said. "Our friends have been unbelievable in rallying around us."

The RHONY alum has been by her husband's side as he deals with his latest health issues, even though she is still busy prepping for her 5th Annual Luxury Luncheon set to take place in the Hamptons this Saturday. In addition to welcoming plenty of celebrities to the event, including Housewives like Cynthia Bailey, Dorinda Medley, Luann D'Agostino, Tinsley Mortimer, and Marysol Patton, Jill also opened tickets up to the public in an effort to raise as much money as possible for the International Thyroid Oncology Group to aid in its research for treatments for advanced thyroid cancer. “I want everybody to show up on Saturday happy to celebrate Bobby because he is still with us and he is fighting,” Jill said.

When it comes to her hubby and his health, Jill added, “We’re hoping for a miracle.”

Take a look at some vintage pics of Jill, below.

Jill Zarin of All Trades