Digital Original
Scheana Shay on Ex Mike Shay's Addiction: "I Was Very Uneducated and It Showed" 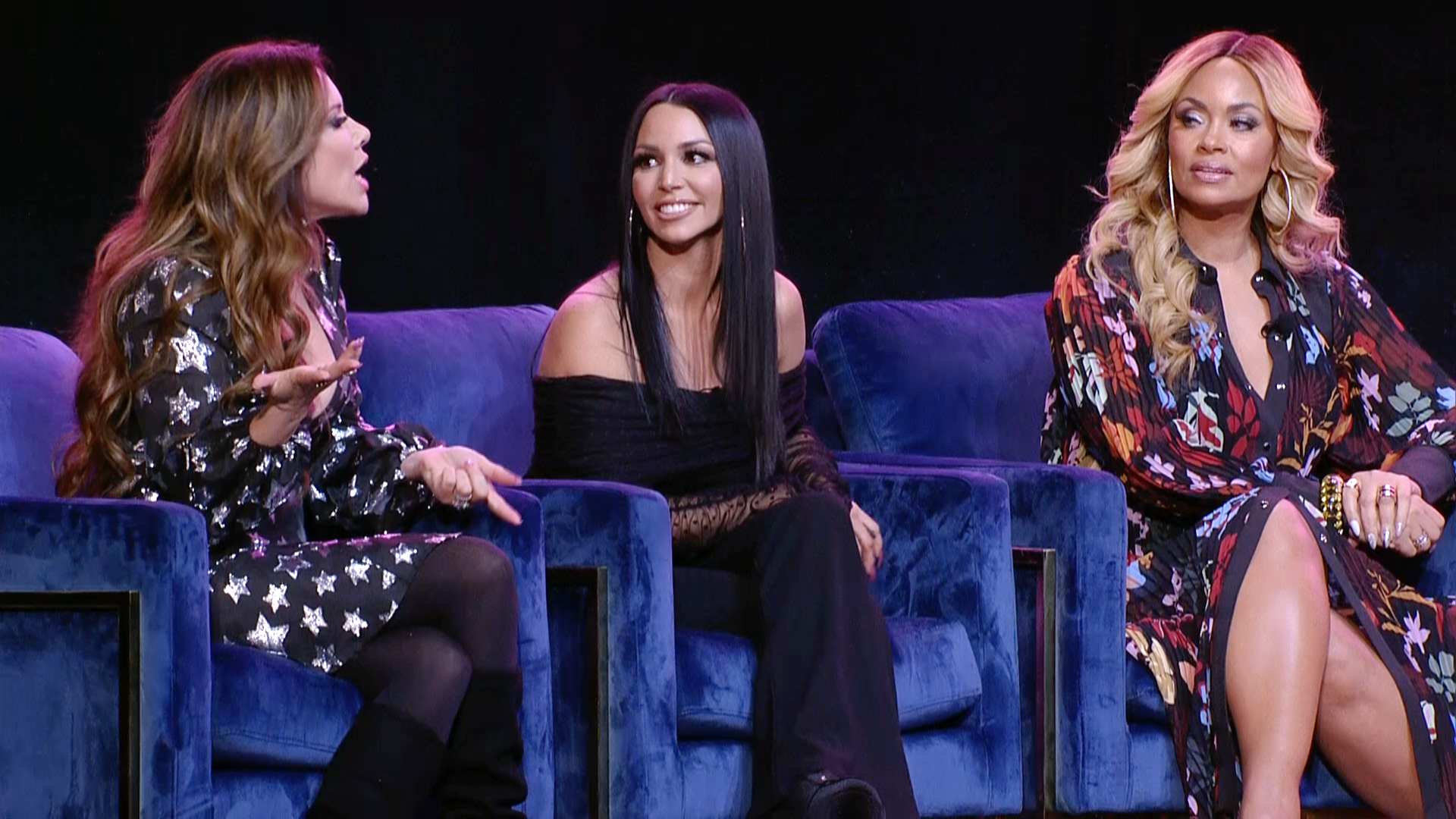 During the Unapologetic and Unfiltered panel at BravoCon 2019, Scheana Shay reflected on her former marriage to ex-husband Mike Shay — and the lessons she's learned since their divorce.

When discussing how she deals with the haters, the Vanderpump Rules cast member said she used to let negative comments bother her, but now she "owns her s--t" and tries to grow from those experiences. "Especially Season 4, when we were dealing with my husband's addiction at the time, I was very uneducated on that and it showed and I just got ripped a new a--hole on the Internet. But it made me get educated and inform myself of things that I had no idea about," Scheana said (clip above). "So it was really hard to see all of that because I knew they were right, but it helped me grow as a person. So it's just doing the right thing with the hate you get and turning it into something positive."

Scheana also said that she's added a new technique to her repertoire of dealing with social media haters, which you can check out in the video, above.

Vanderpump Rules returns January 7 at 9/8c. Preview the season, below.

Scheana Has an Update in Her Relationship with Shay