Digital Series
Did Brittany Cartwright Steal All of Jax's Friends? 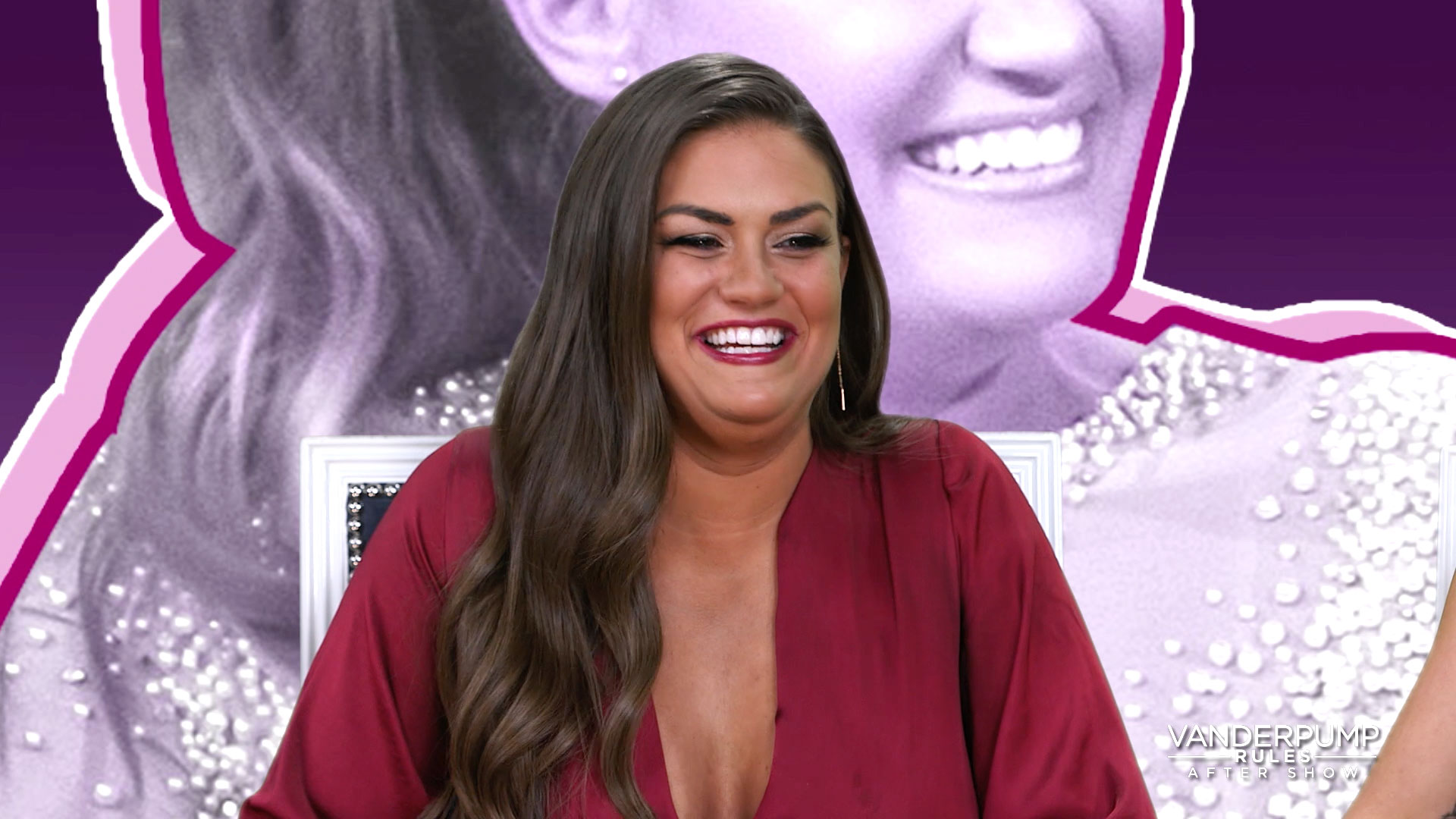 Brittany Cartwright recalled a really terrible incident she had on a recent flight to Miami. While traveling with Jax Taylor, the Vanderpump Rules SURver encountered another passenger who she says bullied her on the flight and later "pushes me and pulls my hair," as she recalled on Twitter. She also noted that she found gum in her hair following the encounter. "I’m so disgusted by what happened to me today while flying from Atlanta to Miami. Delta I hope you see this and take the necessary measures, defending what is right, as I know I will," she noted on Twitter, in which she broke down the entire incident, below.

Brittany definitely has the support of her pals, who also headed to Twitter to highlight the fellow passenger's rude behavior towards Brittany. Katie Maloney-Schwartz tweeted, "I’m sorry Brittany! You got my support... agent [Kristen Doute] is on the job!"

Jax Taylor Reveals If His Estranged Mother Will Attend His Wedding

And, Kristen was definitely shining a light on the incident on Twitter, writing, "So Delta my best friend @BNCartwright got assaulted and had GUM put in her hair by a ratchet passenger in first class to MIA. If you’re the a--hole who had the balls to do such a thing, raise your hand. Tweet me. I’d LOVE to know who you are."

She added, "Not gonna stop til we out this immature ass. WHO DOES THAT!?"

I’m so disgusted by what happened to me today while flying from Atlanta to Miami. @Delta I hope you see this and take the necessary measures, defending what is right, as I know I will. pic.twitter.com/R2X7LAHIJN

This is effing insane. Currently making a witches brew for this loser. @BNCartwright https://t.co/bWNuMOYN67

Jax and Brittany Dish All About Jason Cauchi