Bromance Over for Richard Blais and Fabio?

Could the most storied bromance in Top Chef history be on the brink of breaking like a botched emulsion? Judging from what Richard Blais tells us about the charming Casanova known as Fabio Viviani, there might be trouble in mancrush paradise.

Though the two bonded and became inseparable -- and quite physical -- on Top Chef, Blais told us during a recent stop by Bravo HQ to discuss his new show Life After Top Chef (which premieres tonight) that he loves Fabio, but he has his limits. "So Fabio, myself, bromance, our relationship status. I'm probably ready to start seeing some other people," Richard said of their current status. "The cologne, I get a headache from cologne sometimes. The hairy chest, the stubble. I love Fabio ... in small doses." 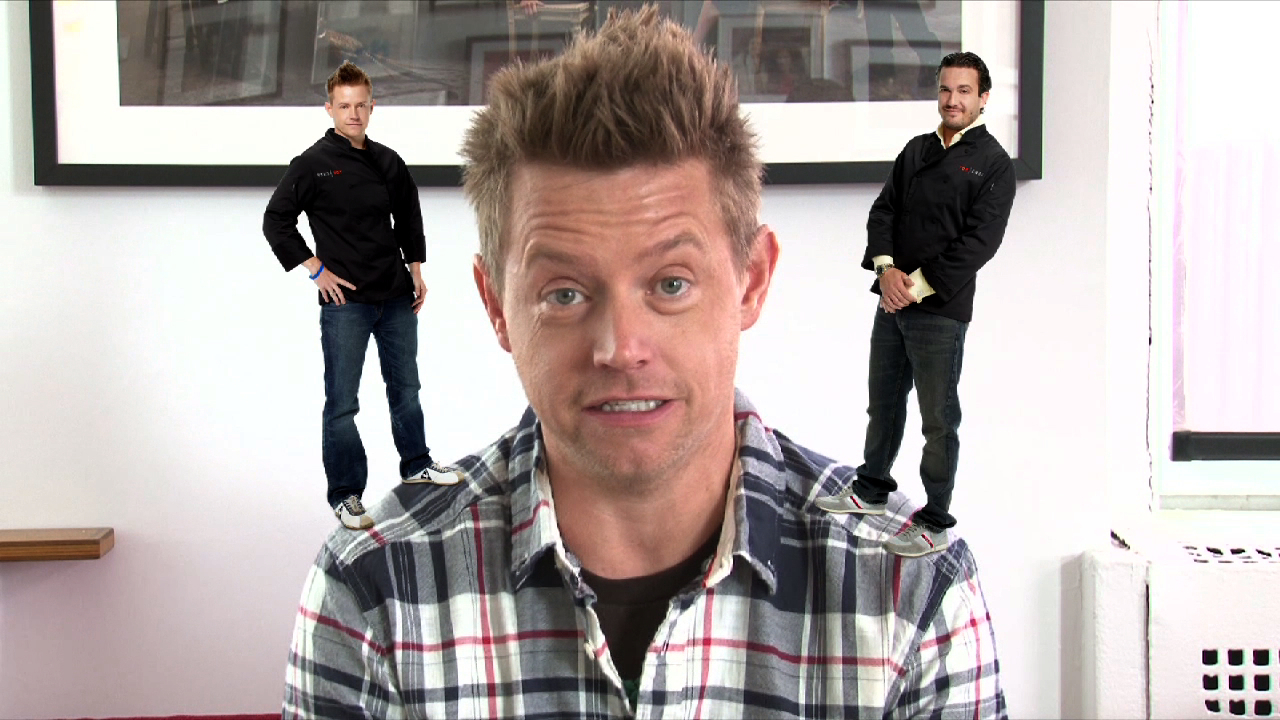 Perhaps the most telling sign of a possible breakup between the culinary twosome? The infamous social media betrayal!

"Fabio, I'm sorry to reveal this to you, but I stopped following you on Twitter," Richard admitted to us. "Probably just for a little bit, but I've had enough Italian lessons. I get it: gnocchi, meatballs, pasta. Sorry, I'll come back."

Ouch! Hopefully this is just a phase for the happily-married Blais, and before we know it he'll be longing for that Italian word of the day and a whiff of cologne.

Richard also explained the ins-and-outs of Life After and what viewers can expect -- which includes seeing him as a father and husband all while under the stress of opening up a new restaurant. Here's what he had to say about the show, which you should clearly tune in to see tonight at 10/9c.
Exclusive
Reality After the Competition 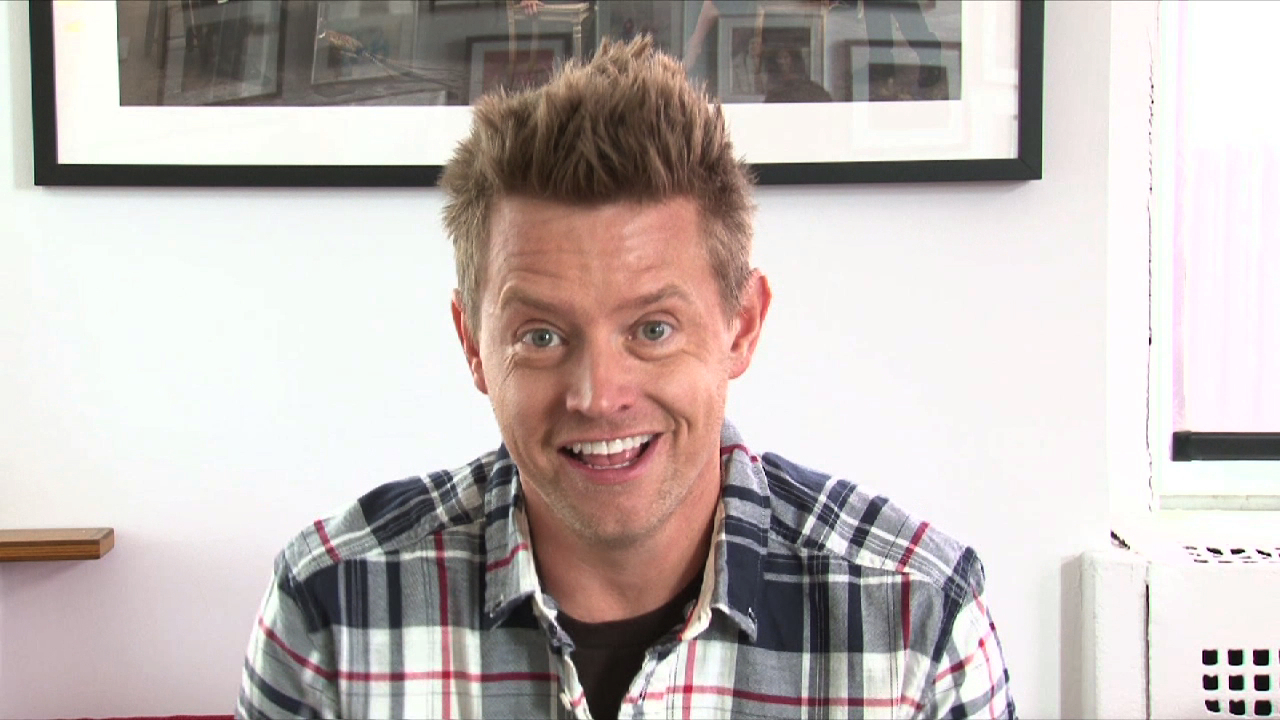