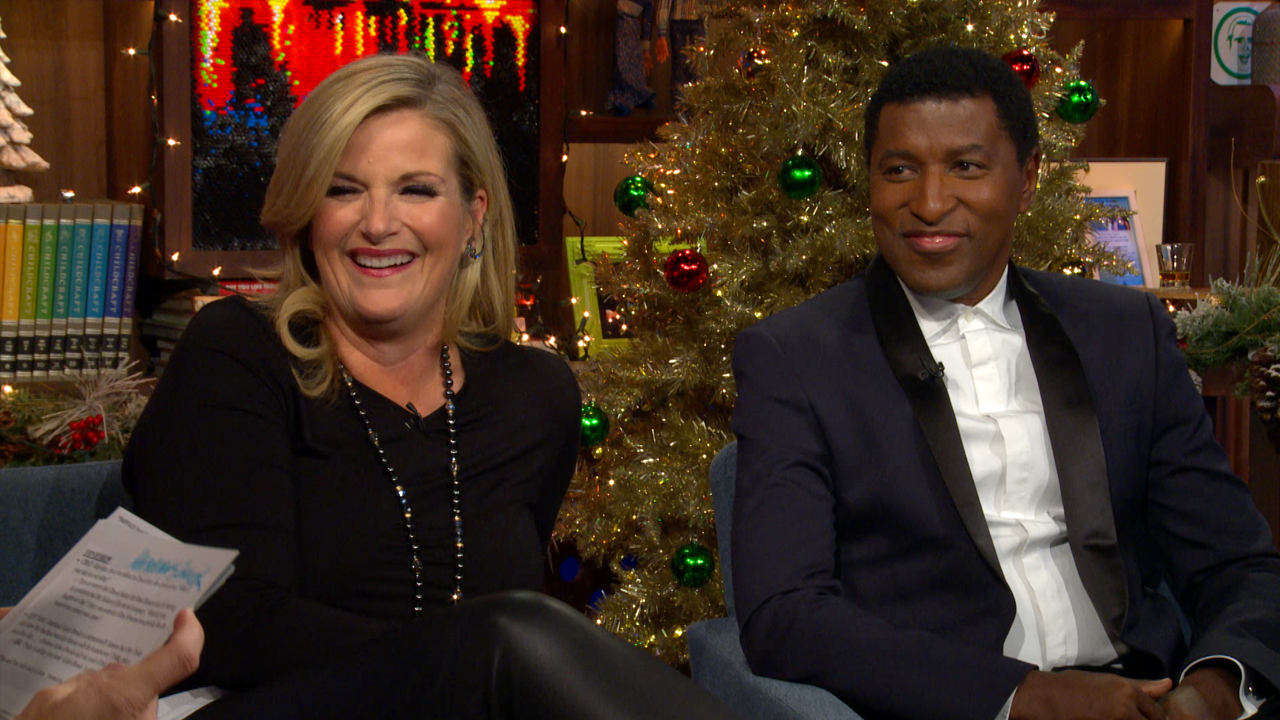 During a season of shocking moments on The Real Housewives of Orange County, one of the most unexpected Season 10 revelations may have been when Briana Culberson recalled an encounter with mom Vicki Gunvalson's ex-boyfriend, Brooks Ayers. "He wanted to show me his ween ween," Briana explained, adding that Brooks also told her that his nickname is "Girth Brooks." The revelation came to light during the RHOC reunion — and was later denied by Brooks. If the alleged nickname sounds familiar, it might be because it's a take on country superstar Garth Brooks' actual name.

When his wife, fellow charttopper Trisha Yearwood, stopped by Watch What Happens Live on Wednesday, she revealed her hubby's thoughts on Brooks' other moniker.

"The word did get back to me," she said, before adding, "[Garth]’s asked me to call him that at home now." Well, there you go.

Below, you can rewatch the unforgettable RHOC reunion moment. 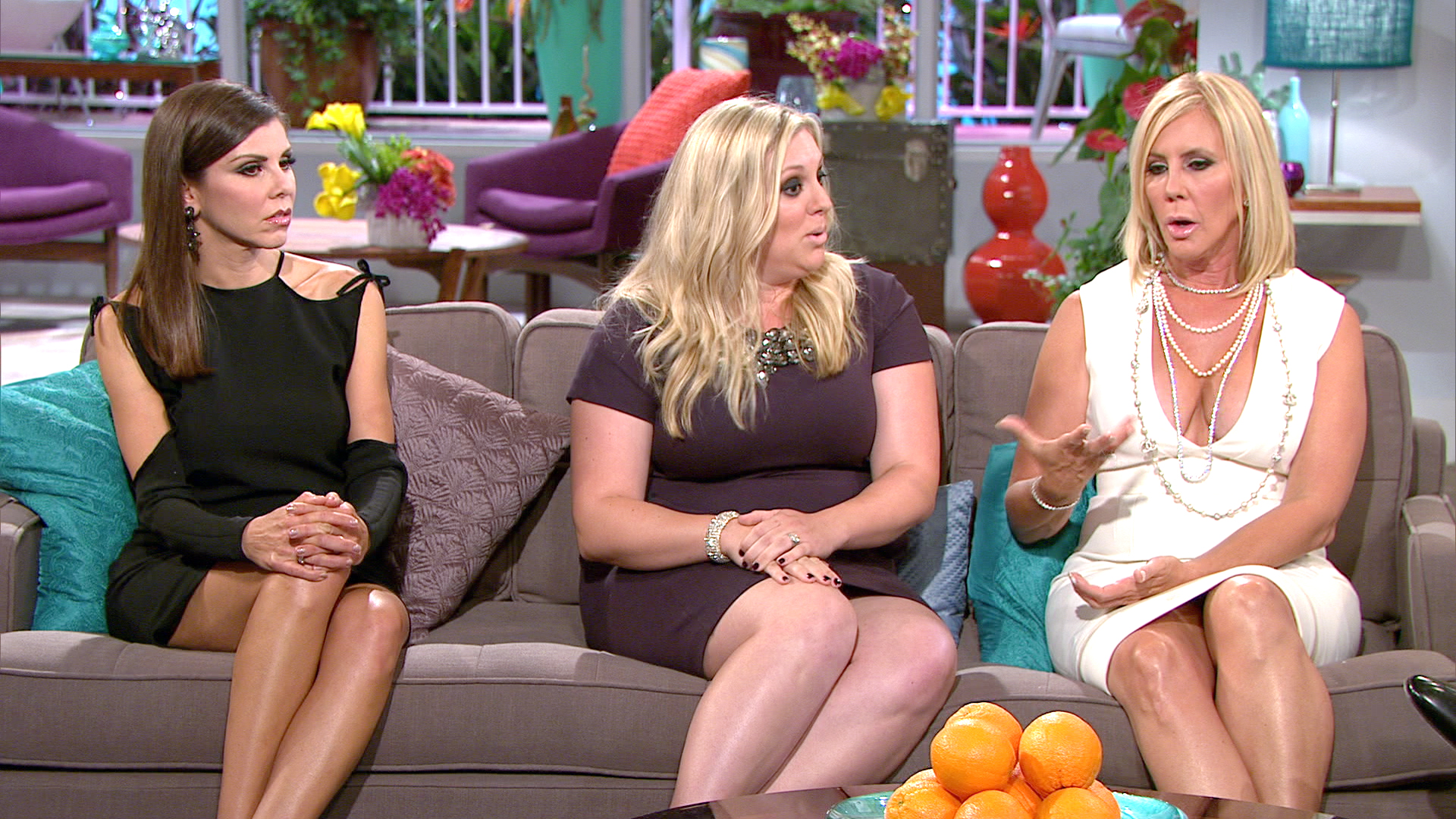 Vicki to Brooks Ayers: "I Am the One Who Was Used!"

Heather On Vicki: "I Care About Her, But She Lied"