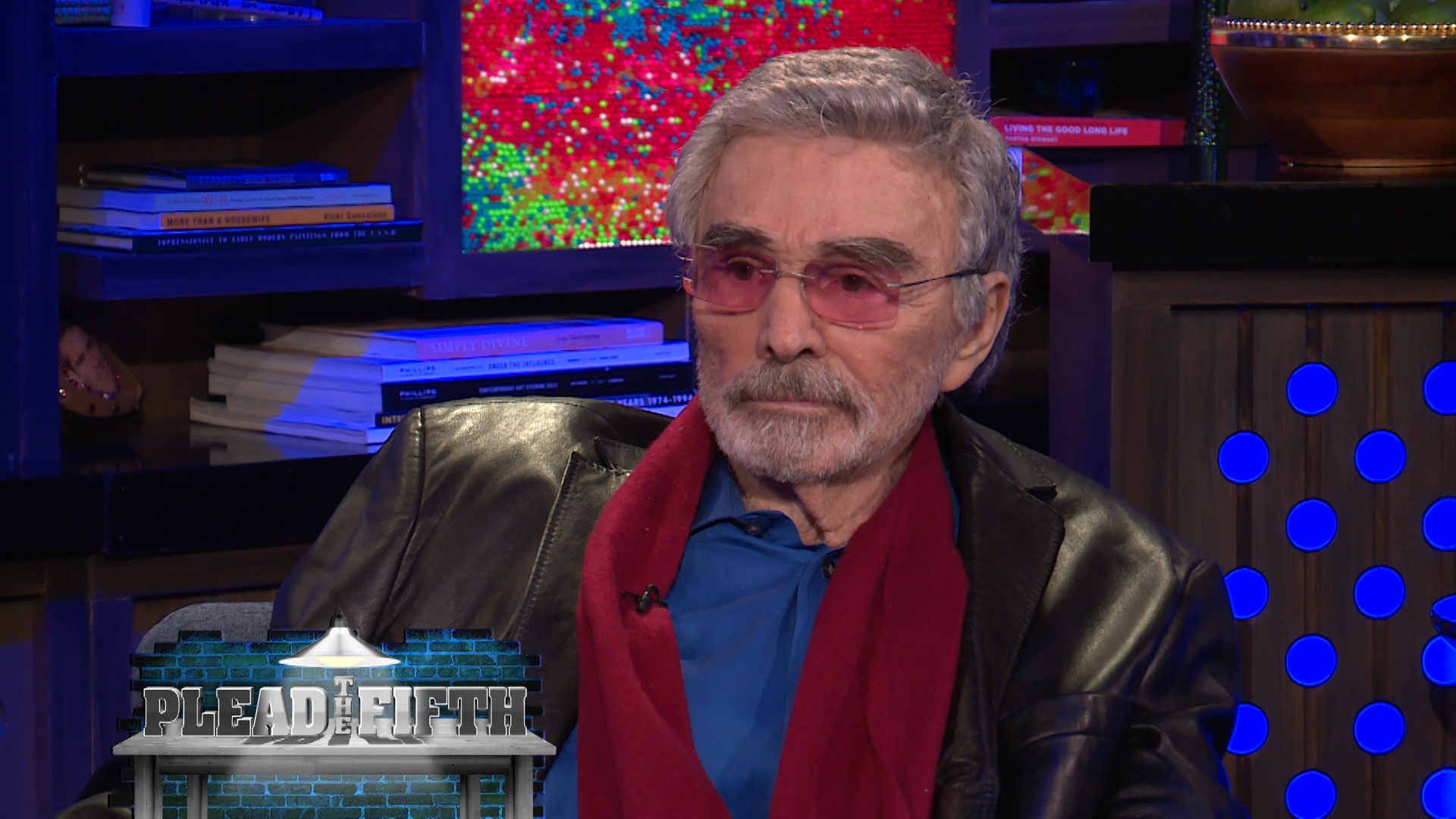 Hollywood lost a legend on Thursday. Burt Reynolds passed away in a Jupiter, Florida hospital, his rep confirmed to Variety. He was 82.

Six months ago, we were fortunate enough to hear some amazing stories about Reynolds' career from the icon himself during the March 15 episode of Watch What Happens Live with Andy Cohen. To celebrate the life and legacy of this screen legend, Bravo will be re-airing Reynolds' appearance on WWHL on Sunday, September 9 at 1:30/12:30c.

Watch Reynolds spill secrets on his illustrious career, including the famous roles he passed on (James Bond is just one of them, to give you an idea of how jaw-dropping these reveals were), and share who he thought was the most overrated actor in the '70s and '80s during a round of Plead the Fifth. Reynolds also dished on his famous naked photo shoot for Cosmopolitan, including the very NSFW gift he received from a fan afterward.

See all this and hear more memories from Reynolds on WWHL on Sunday, September 9 at 1:30/12:30c. Until then, check out a clip of Reynolds in the Clubhouse, below. 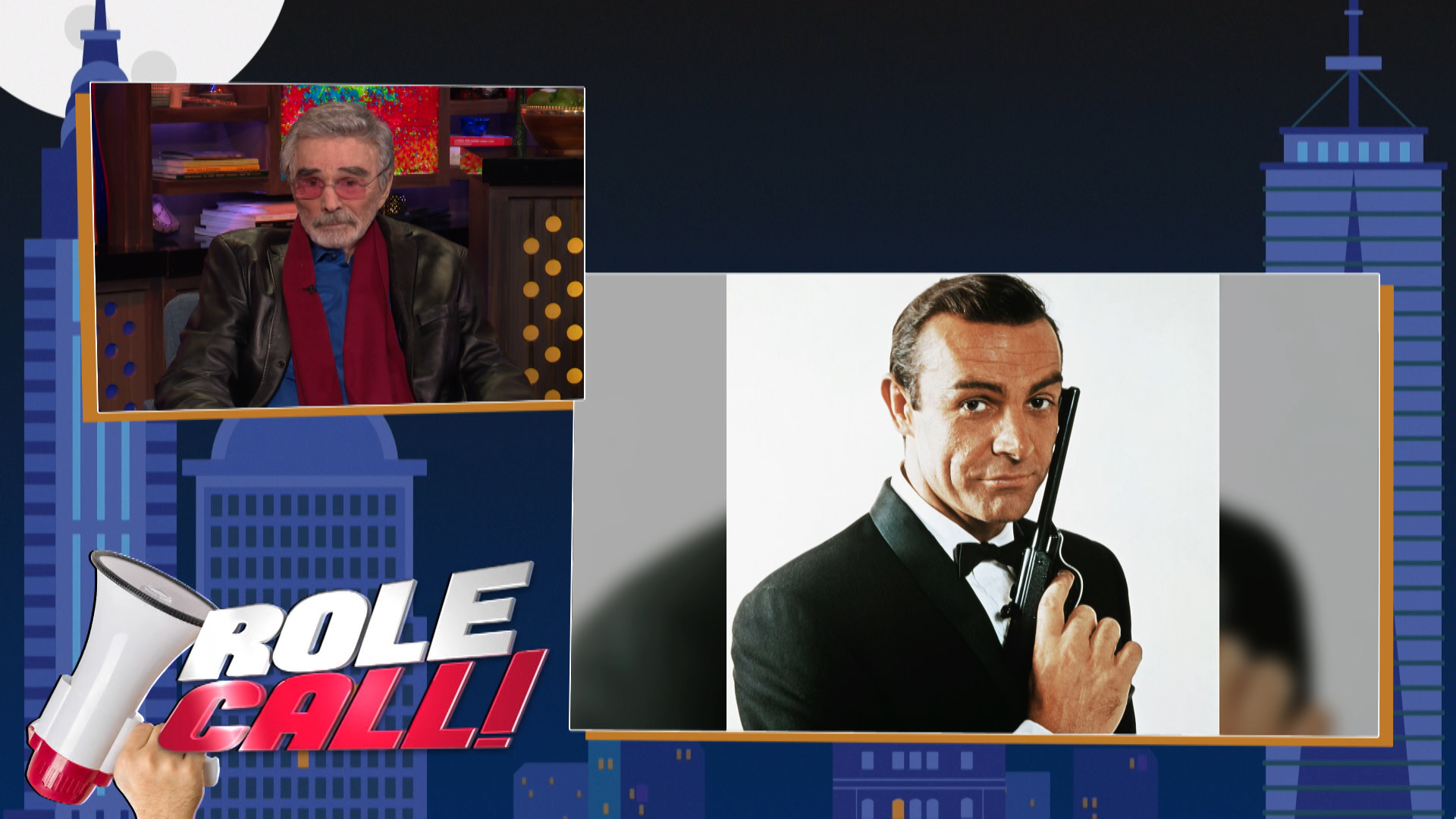