Cameran Eubanks Details Her Lifelong Medical Issue: It's "Something That I Have Struggled with Since I Was a Kid" 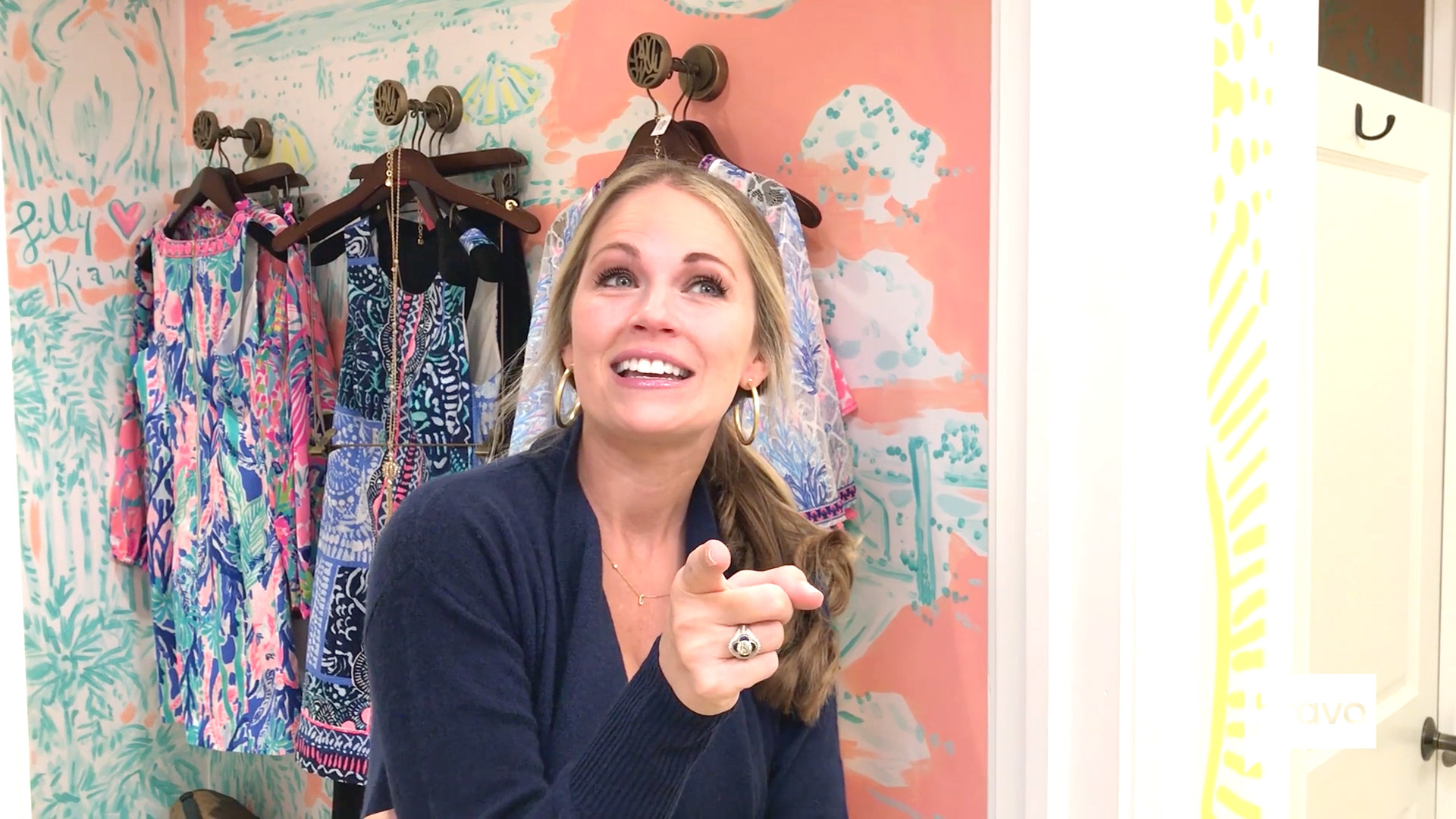 Over the course of four seasons of Southern Charm, we have seen the many sides of Cameran Eubanks. She's made us laugh. She's showed off her vulnerable side. And, she's never been one to bite her tongue. And now the Charleston mama is getting real about a medical condition she's struggled with for basically her entire life: hyperhidrosis.

"Hyperhidrosis is something that I have struggled with since I was a kid. When I was about 8 or 9 years old my mother actually noticed that I perspire than the average 8 or 9 year old, took me to a family physician [and] that's when I was diagnosed with hyperhidrosis," she told The Daily Dish. "And I got an opportunity to partner with a pharmaceutical company called Dermira in an effort to just to help others, share my struggle, share my story, and let other people who struggle with this know they're not alone. And another key message is that this is an actual medical condition. A lot of people don't realize this is an actual medical condition and it affects 15 million people in the country — which is a lot."

Cameran still struggles with the condition to this day — and definitely struggled with it while she was pregnant with her daughter, Palmer Corinne Wimberly, who was born in November. (More from her on being a new mom in the video above.) "If anything, it's probably gotten worse [since I was a kid]," she said. "There's other contributing factors when you deal with this — like anxiety will make it worse; caffeine will make it worse; stress will make it worse. When I was pregnant, it was really, really bad. So, sometimes it's worse than others."

So excited to be here with #partner @DermiraInc in beautiful San Diego to share my story and help raise awareness around #hyperhidrosis. #AAD18 #SweatHappens #ItsAwful #IfYouDealWithThisYouKnow

By giving a voice to the condition, Cameran is hoping that she can shine a light on the misconceptions about having hyperhidrosis. "I've aways kind of been an open book and being on TV, I feel like it gives me a platform to talk and hopefully reach a large audience. And there's a stigma associated with people that have hyperhidrosis that you're unclean, you're dirty, or you don't shower — and it's none of those things. This is something that cannot be helped. A lot more people suffer with you than you would think."

Check out more from Cameran, below.

Digital Original
This Is Cameran Eubanks' Biggest Hope for Her Daughter 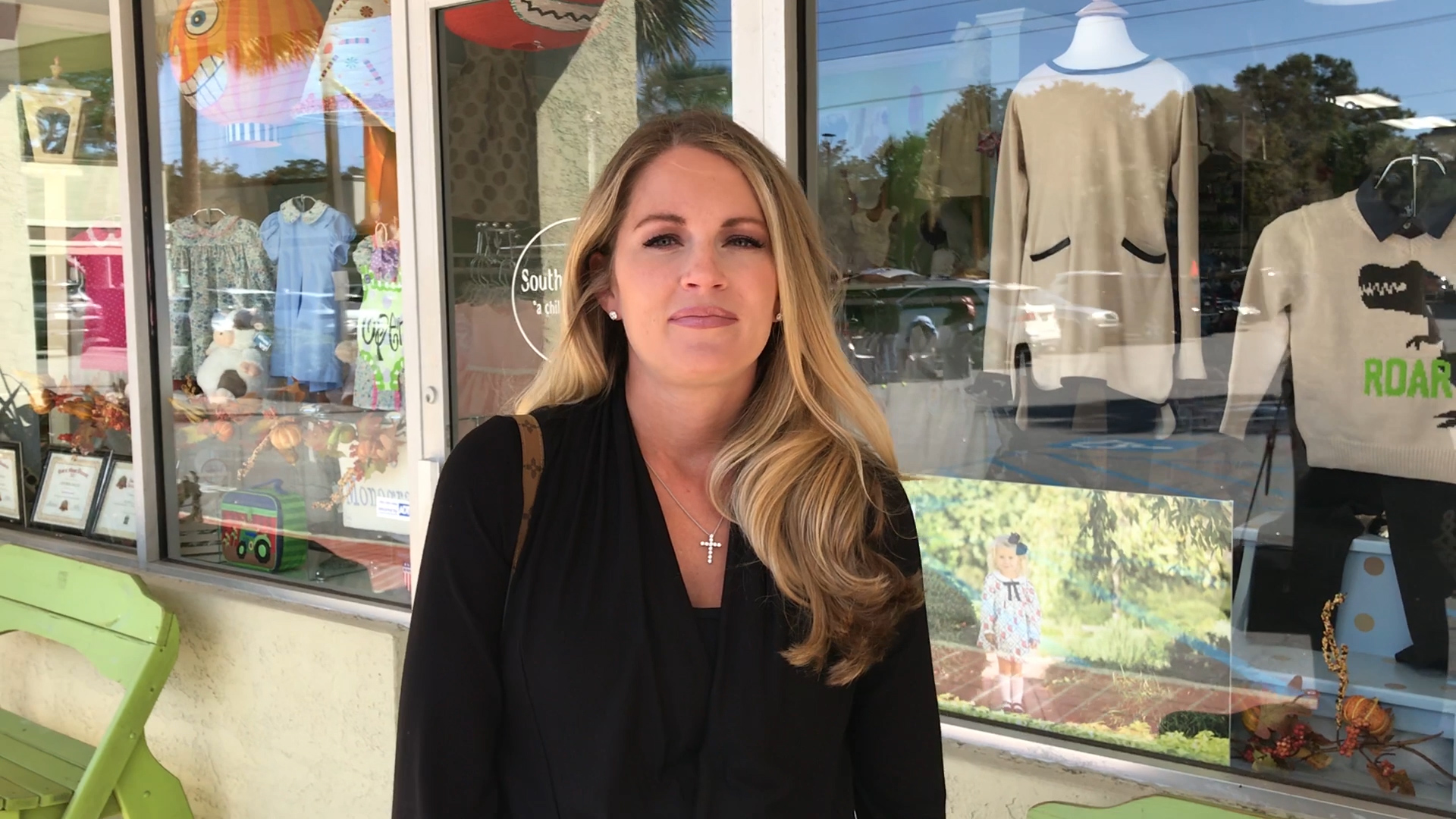 Cameran Offers Insight Into What Being a New Mom Is Like