After Show
Cameran Eubanks Got So High She Called 911?! 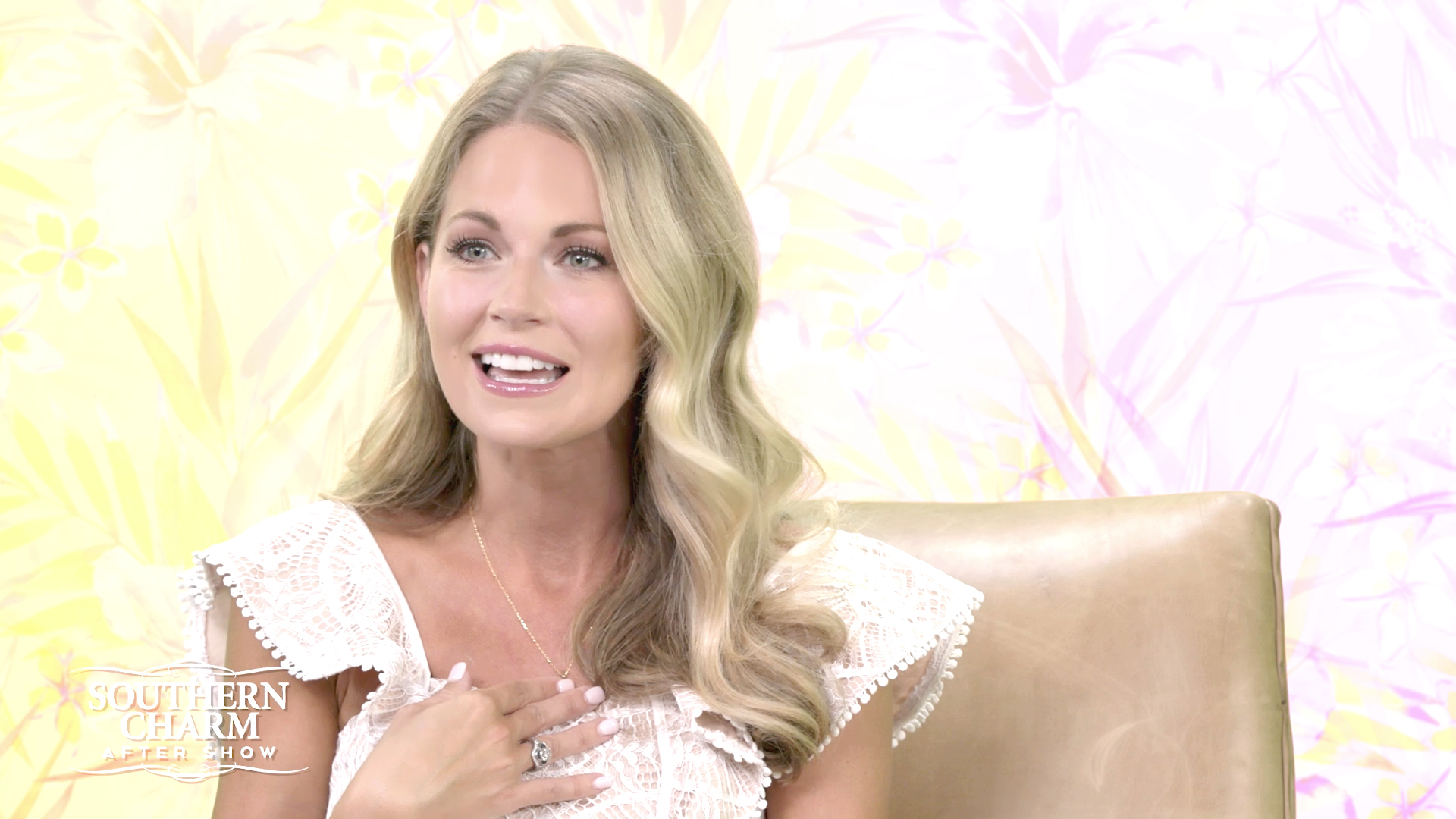 Finally, Cameran Eubanks' husband, Jason Wimberly, will make his debut on Southern Charm. The Charleston-area anesthesiologist has remained off camera during his longtime love's entire time on the show, but that all changed when she went in to document her life for Season 6, which is currently airing. And now, we're learning even more about Cameran's mysterious hubby.

"Jason is one of the smartest, most thoughtful guys," Shep Rose shared with The Daily Dish earlier this season. "He reminds me of my dad, honestly. He's a good listener and he knows a lot about a lot — and I really like Jason, a whole lot."

But when it comes down to why he's never appeared on the series after all this time (well, until now), Shep shared his theory on the matter: "Honestly, I think Jason didn't want to do it 'cause he's a shy person. I think that's the bottom line."

After Show
Is Whitney Sudler-Smith a Bad Influence on Cameran Eubanks? 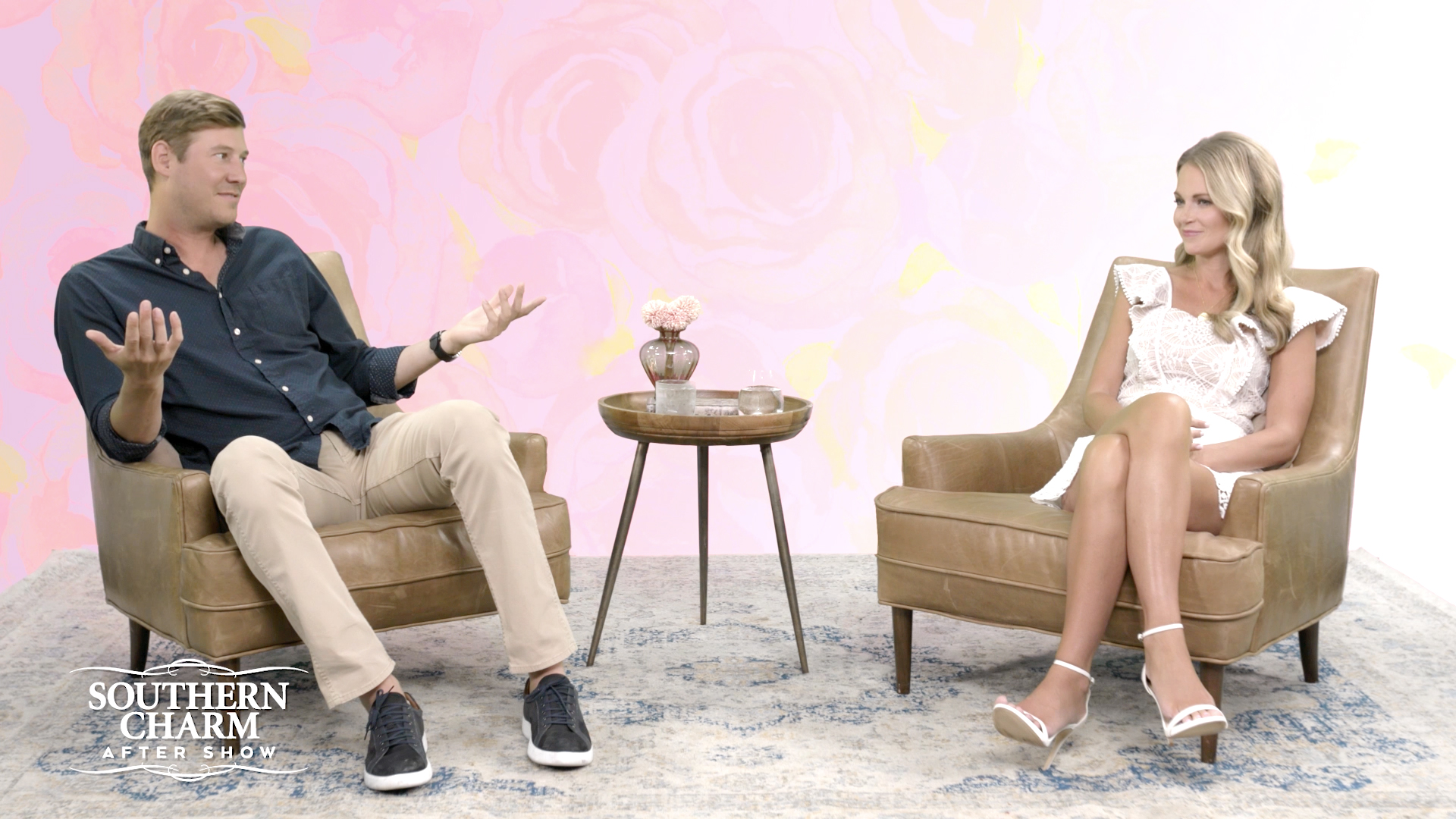 Cameran first confirmed the cameo earlier this summer, sharing exactly how she got her hubby to appear on camera. "Jason makes a cameo this season. I wore him down. Jason is a very private, very quiet person, and I convinced him to come to a group event, and I told him there would be a lot of people. You know, it’s not going to be focused on you," she told ET in June. "So, I think it actually calmed his nerves and he actually shows up to something. So the viewers will get to see my husband."

Cameran Eubanks Spills Some Secrets About Her Mystery Husband

More on Jason from Cameran herself, below. 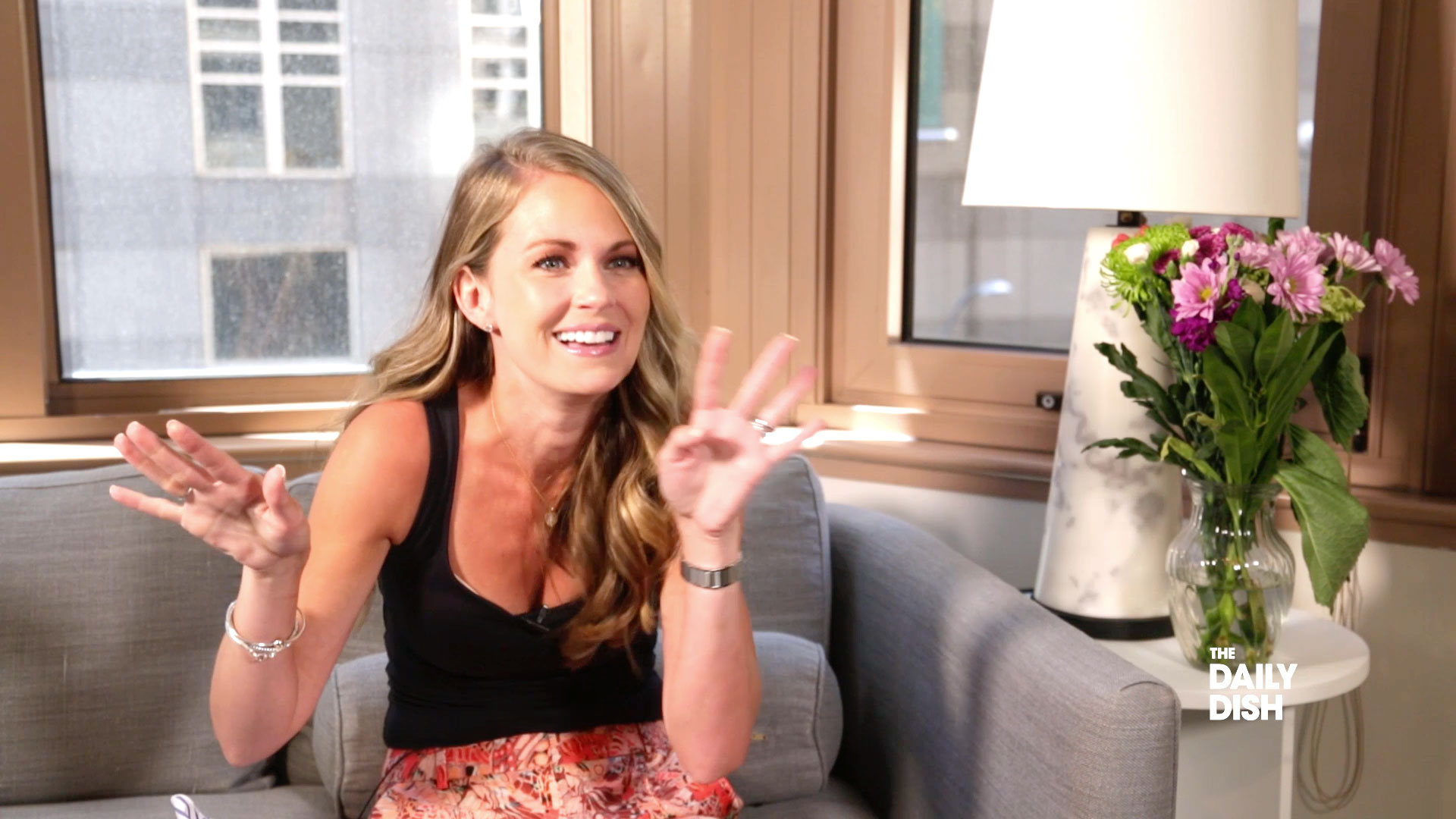 Cameran on Where She Currently Stand on More Kids