Camille Grammer on the "Old Camille" Coming out on RHOBH: "I Think It's Funny" 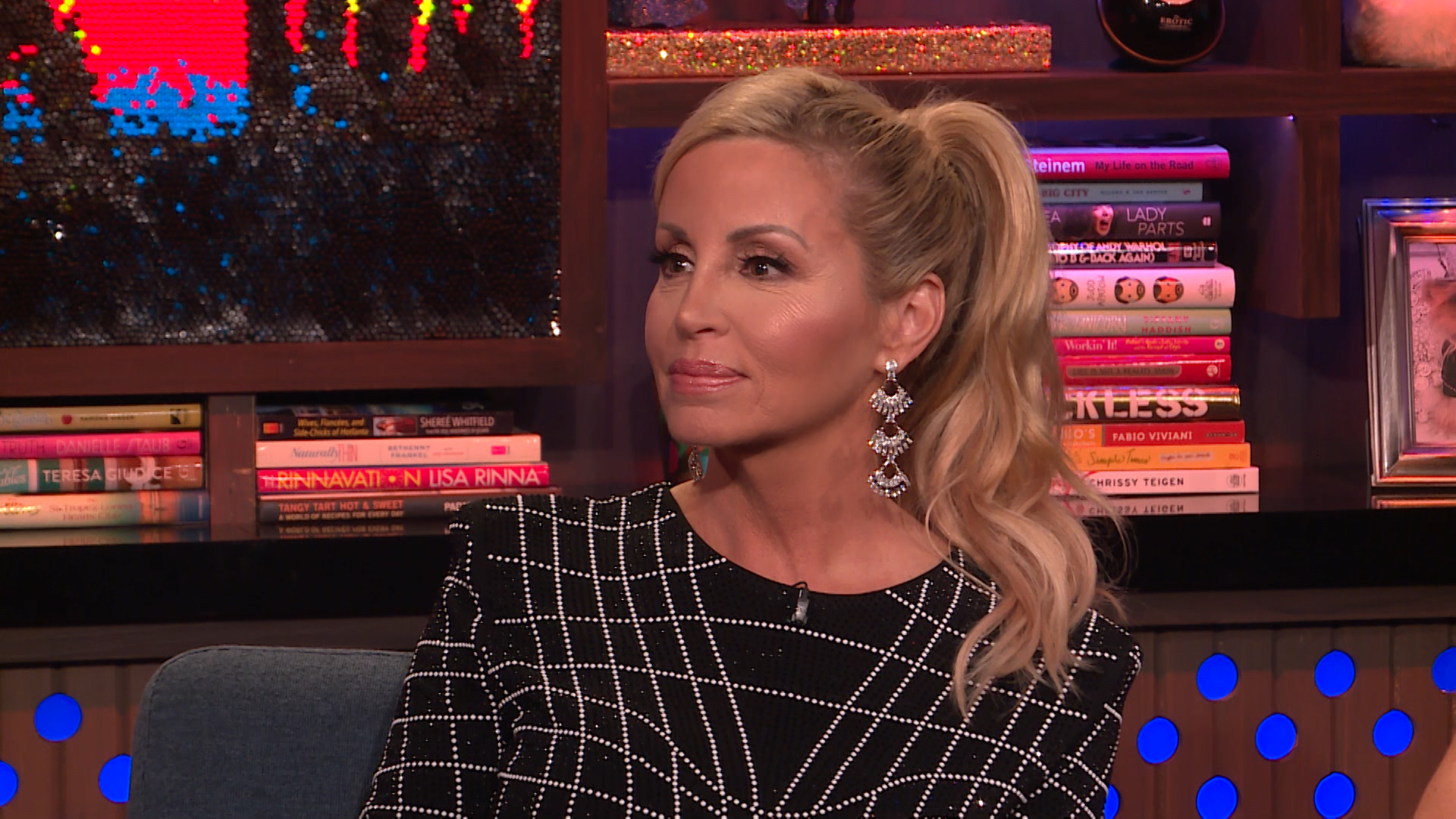 Camille Grammer has been speaking her mind so much this season of The Real Housewives of Beverly Hills, many fans think it's reminiscent of her outspoken attitude in Season 1 of the show. You know, when she said things like "the morally corrupt Faye Resnick" and used words like "pernicious?"

And Camille agreed with that assessment when she appeared on Watch What Happens Live with Andy Cohen on May 21. "I think it's funny," she said of not holding back this season of RHOBH.

Camille said she doesn't regret much of what she's said about the RHOBH ladies this season, except for one remark, which made her feel "like s--t after I said it." Find out which comment Camille said she wishes she could take back in the above clip.

Part of the reason why Camille is letting the shade fly this season is because she feels "much lighter," as she explained during the WWHL After Show. "I can be myself and don't have to be so stifled," she shared.

Watch Camille dish more on the past and current seasons of RHOBH, below.

After Show
After Show: Does Camille Grammer Have Any Regrets? 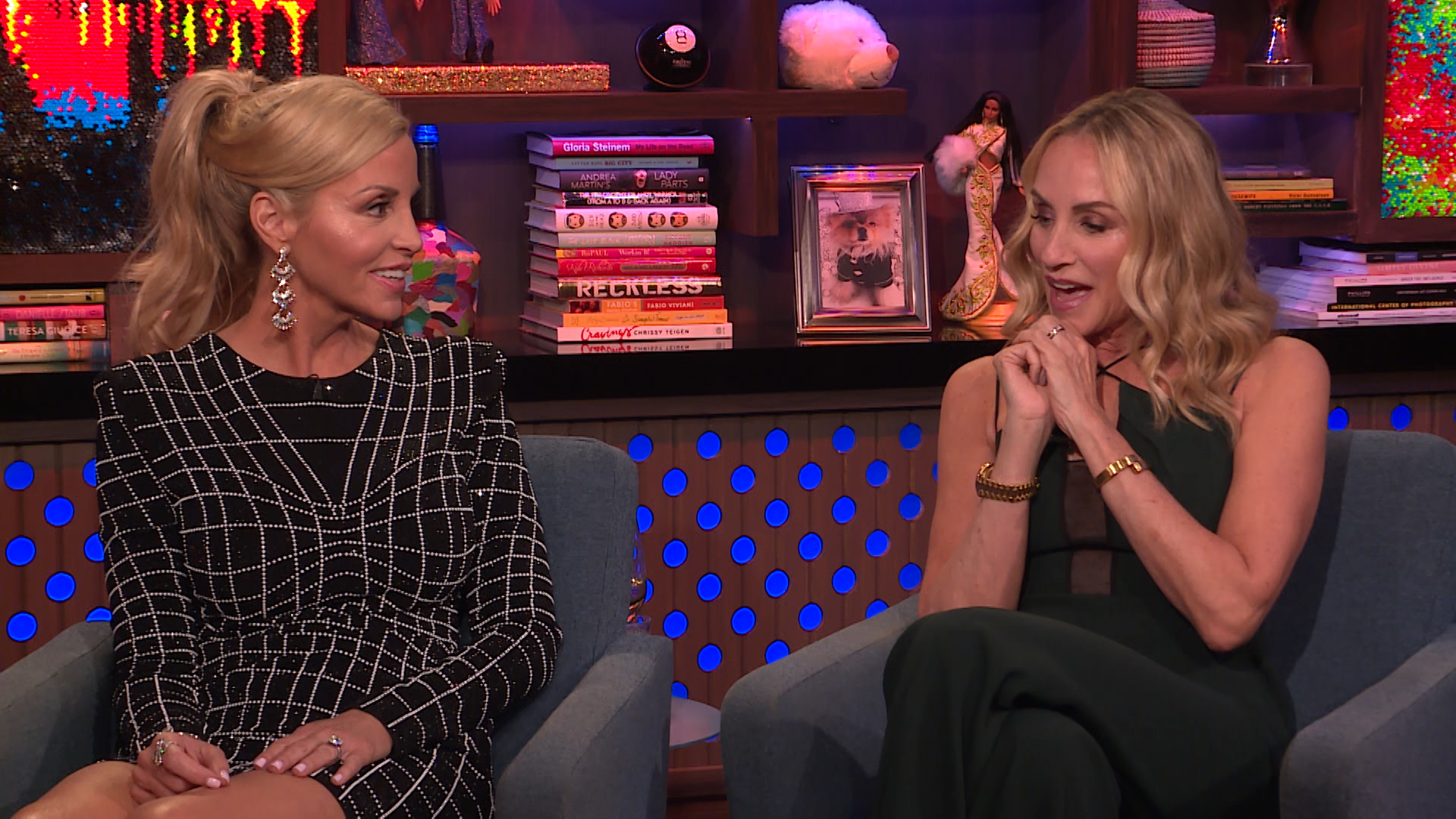 Camille Has a Message for Lisa & Kyle Amid Their Drama