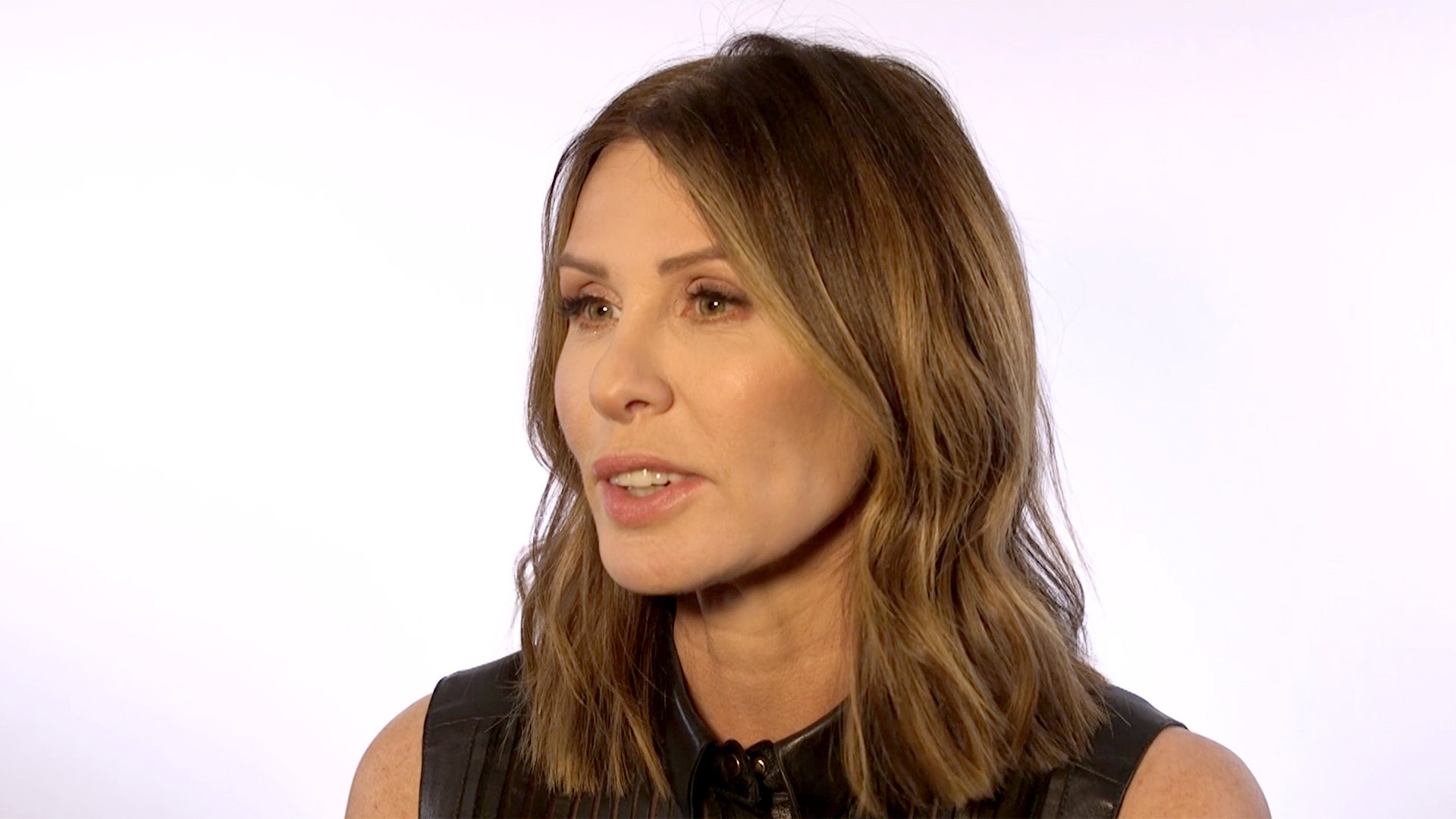 So after Dorinda Medley called out Bethenny and Carole's closeness and accused them of being "mean girls" during last season's reunion, we couldn't help but wonder if that had any effect on their friendship going into Season 9 of RHONY. "I wasn't concerned. Listen, these women will say anything about anything," Carole recently told The Daily Dish. "The fact is in any group of friends, there are always going to be women amongst the group who are closer. And I think it was very obvious last season that I was much closer with Bethenny. And also, I wasn't vibing with a lot of the other women. Luann [D'Agostino] and I were having a hard time. Sonja [Morgan] I never really got close. Ramona [Singer] and I have been sort of the same, sort of light and bright. Jules [Wainstein] and I didn't really connect at all, even though I tried and failed miserably. So it did seem like it was just Bethenny and I all the time. And, in part, it seemed that way because it was true. She was the only one I was feeling comfortable with."

Bethenny Frankel Gushes About Her Strong Friendship with Carole Radziwill

As for Dorinda's "mean girl" comment, Carole said she "took it with a grain of salt" because she's "not a mean girl" and "no one's ever called me a mean girl." However, Carole admitted that she did try to make an effort to reconnect with the other ladies moving forward. "But I was a little bit more careful, I think, this season, to make it clear that I was interested in having friendships with everyone individually if they were interested in that," she said.

But that doesn't mean Carole is breaking up her BFF-ship with Bethenny anytime soon. "Bethenny and I are good friends. I don't have to defend that. It was an odd thing. But we both understood it. We were both like, 'They've never had a really good friend that they want to hang out with all the time?' Maybe they haven't. Maybe they don't have that kind of good girlfriend," Carole explained. "But Bethenny and I developed that kind of friendship. I'm not gonna defend it with this particular group of women, but it is what it is."

So expect to see Carole and Bethenny as tight as ever this season of RHONY. "There's a naturalness in my relationship, in my friendship with Bethenny, and it's nice," Carole said. "And you'll see that this season."

Unfortunately, Carole said her friendship with Ramona "took a turn for the worse" this season. Find out why, below. 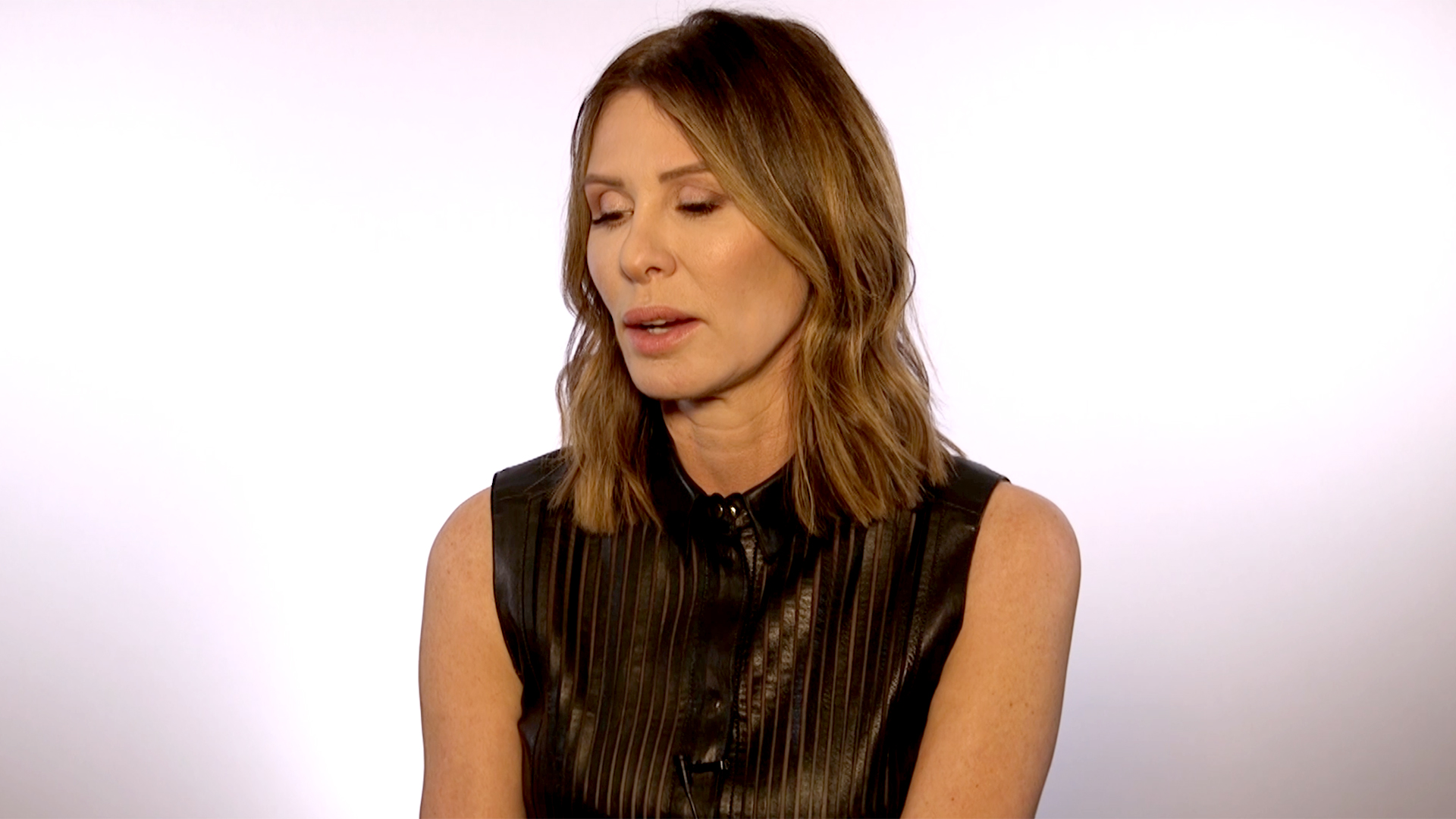