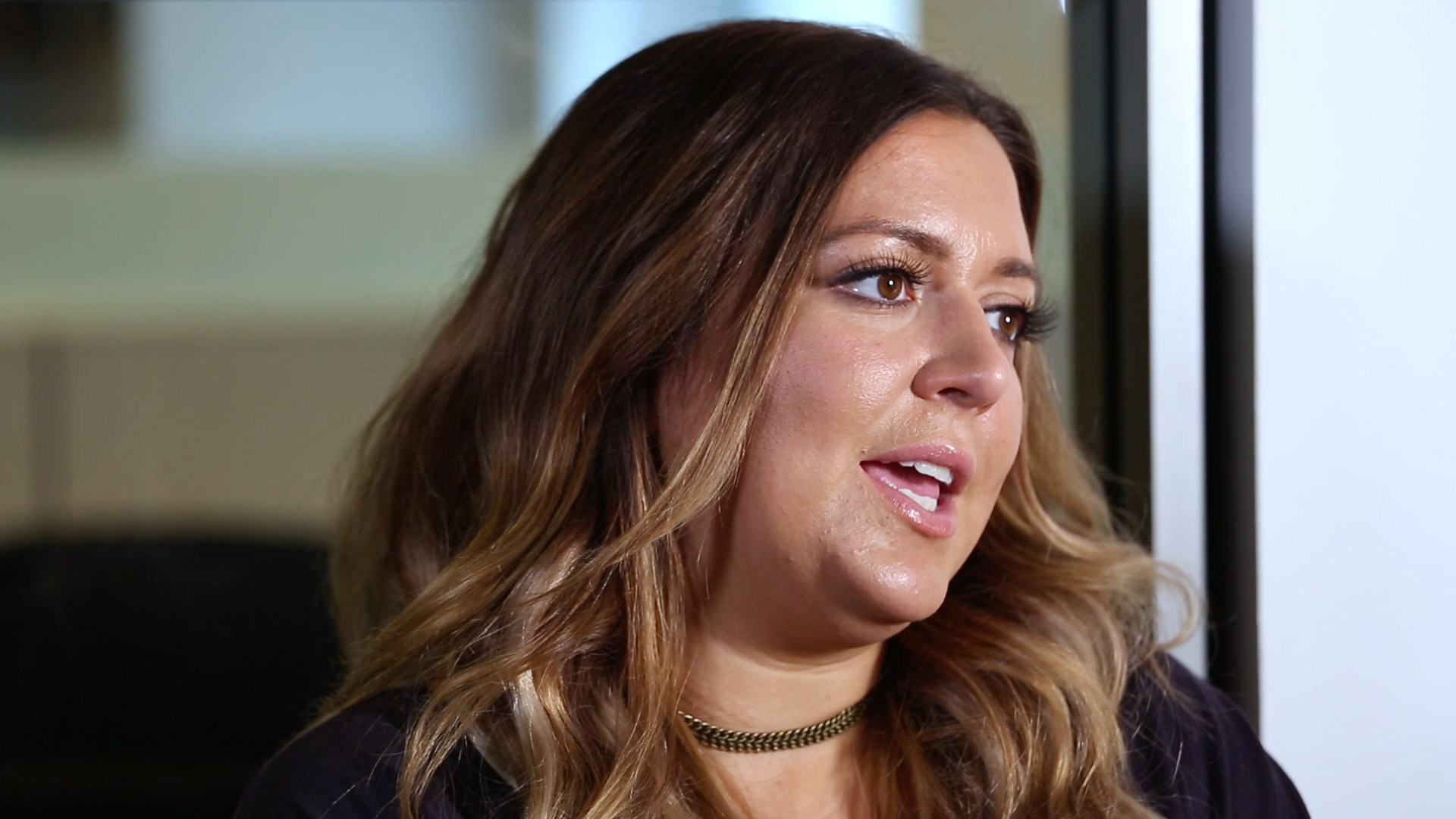 Now that Lauren Manzo Scalia moved out of the family home with her husband Vito Scalia in August, Caroline and Al Manzo are officially empty nesters. So what's a couple to do when all of their kids are no longer living at home? Redecorate, of course. "After all these years, it's finally mine," Caroline told The Daily Dish as she began revamping the Manzo mansion this summer.

Caroline started the makeover in August in her home's dining areas with a checkered train table, chairs, and kitchen stools from MacKenzie Childs. "I have a lot of things I want to do. We moved in in 1999. We built the house ourselves, so it needs to be freshened up. It needs a facelift. Nothing crazy," the Manzo'd with Children matriarch explained. "After all the years of dogs and kids and everything else, I want new furniture, and I want to paint and make the house a grown-up house kind of thing."

Caroline has continued the "#emptynest house make over" more recently as she began to put a fresh coat of paint on the walls on Monday. "Right now, everything is so ornate, and I want to simplify. I don't want to see gold anywhere. I think I want to do all neutral hues, grays and cream and blue, kind of thing," she said. "Just make it very, very simple. Brighter, I want to brighten up the whole house, and just make it mine."

And so it begins - #emptynest house make over - 👏👍

One way Caroline plans on doing that is by turning one of the sitting rooms into "a beautiful library" where she can "sit and read because one of my passions is reading."

But just because Lauren and her brothers, Albie and Chris Manzo, no longer live with their parents doesn't mean the Manzo abode will be completely devoid of children for long. Caroline said she plans on converting Lauren's old bedroom into a nursery for her soon-to-be grandchild. "We're just gonna make it our own but still very comfortable for the kids when they want to come," Caroline said.

Now that Chris has moved in to his very own bachelor pad, could he be moving out of New Jersey altogether? Get a sneak peek of next Sunday night's episode of Manzo'd with Children, below.

Preview
Is Chris Going to Move to a New City? 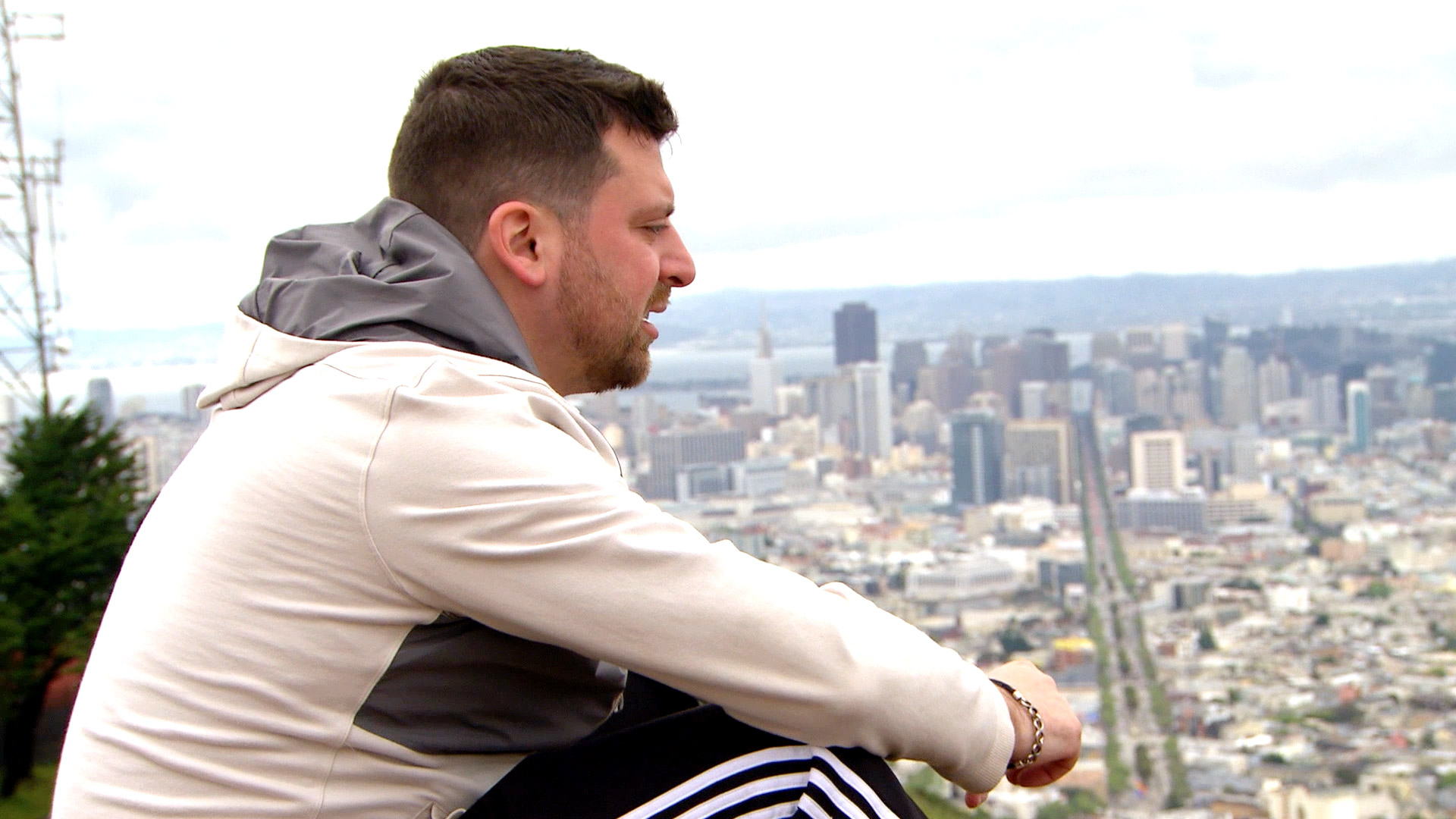 Does Caroline Manzo Think Lauren Is Ready to Be a Mom?

Caroline Manzo Opens Up About Her Health Scare