The Steamiest Below Deck Romance Is Actually Happening off the Yacht 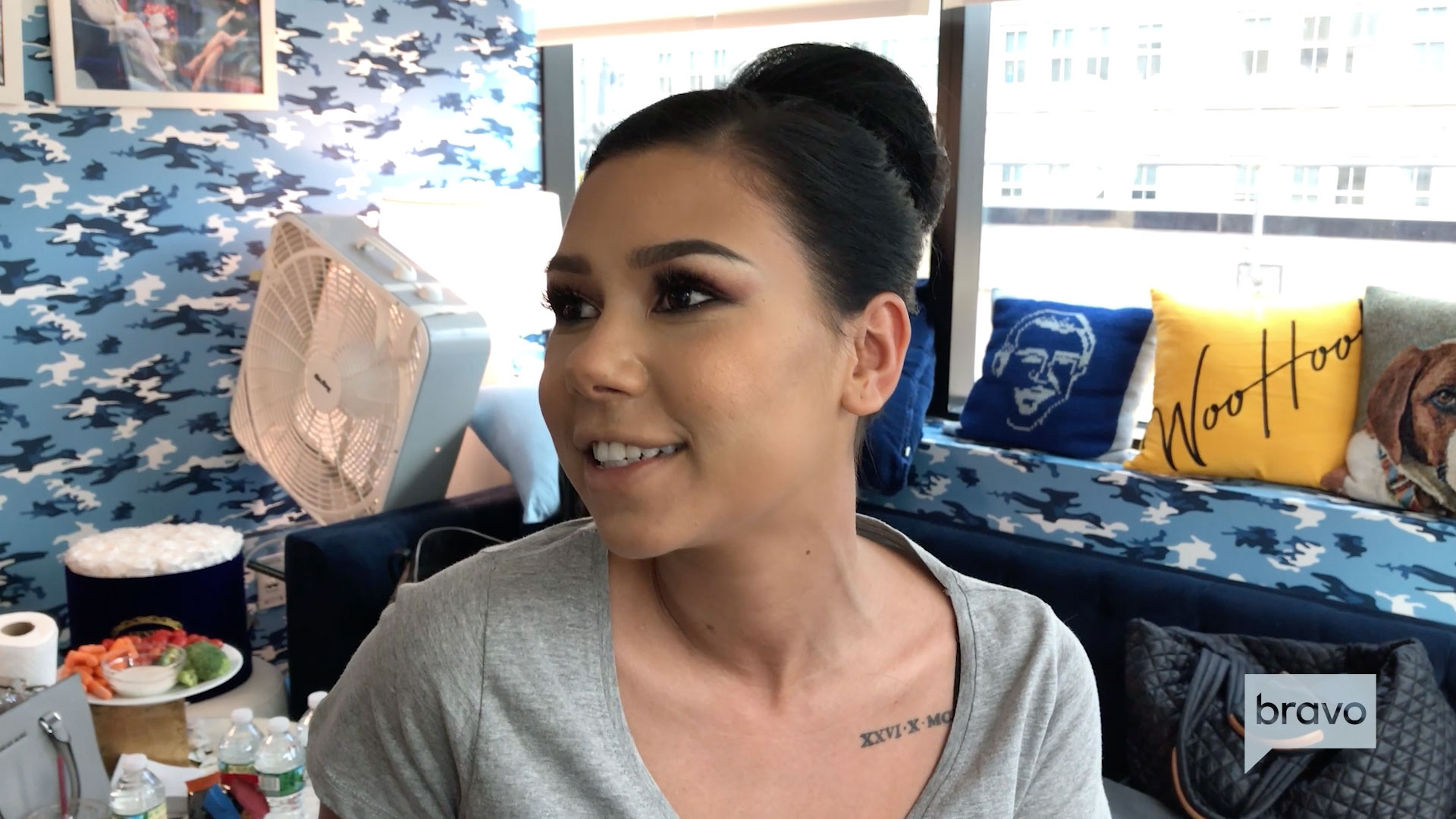 When Below Deck crew members aren't working hard, they're playing hard, and that often means having a hookup or two (or three or four). Though these sorts of romances tend to not last much longer beyond the charter season, there's one couple whose relationship is really starting to heat up on land.

Below Deck Season 6 bosun Chandler Brooks and Below Deck Mediterranean Season 3 deckhand Jamie Jason began dating off the yacht (she started dropping hints about the romance in October 2018). They just took their relationship to the next level by going on a gorgeous getaway to Jamie's home country of South Africa — and luckily, Jamie shared every adorable moment with fans.

Did the Below Deck Crew See Chandler Brooks' Relationship with Jamie Jason Coming?

We've never seen anything quite as steamy as these photos. What Jamie wrote about Chandler has us melting, too. "I don’t want you to be perfect I just want you to be happy," she gushed in a caption to one of her posts on Instagram.

In addition to these intimate moments, Chandler and Jamie also engaged in some daring activities during their vacation, including skydiving.

Did you know you can go sky diving with out a parachute. #ButOnlyOnce 🌬 I’ve always questioned why the fuck someone would choose to voluntary throw themselves out of a plane. Safe to say I don’t know why I didn’t chose to do it earlier 🤙🏽

Chandler and Jamie don't just look like the perfect couple; they are actually that cute in person. Chandler's Below Deck Season 6 crewmate Ross Inia confirmed as much after spending some time with the couple in Fort Lauderdale, Florida. "They’re happy and in love," Ross told The Daily Dish in December. "I think they complement each other quite well."

Relive another sultry moment from this season of Below Deck, below. 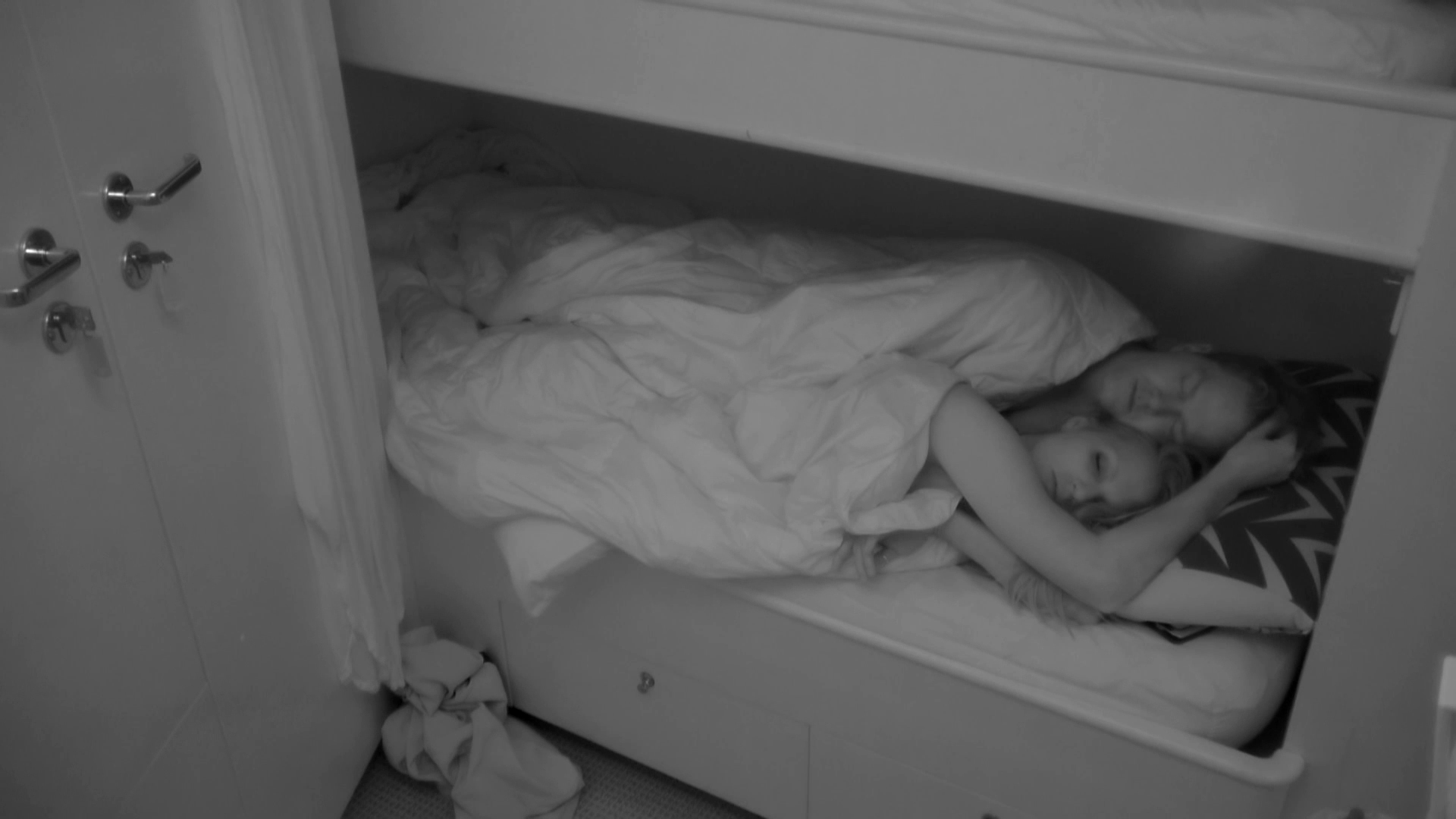 Is Chandler Brooks Dating Someone from Below Deck Med?!

Did a Yachtie Inspire Captain Lee to Fire Chandler?

Kate Shares a Glimpse Inside Self-Quarantine with Her Dog

Shereé Thanks Fans for Support While Her Mother is Missing

Braunwyn Has Added One More to Her Household of 9

Randall's “Gonna Be In Trouble” After Revealing Lala's Secret