Finally! Cher and Meryl Streep Are Reuniting and It Feels So Good 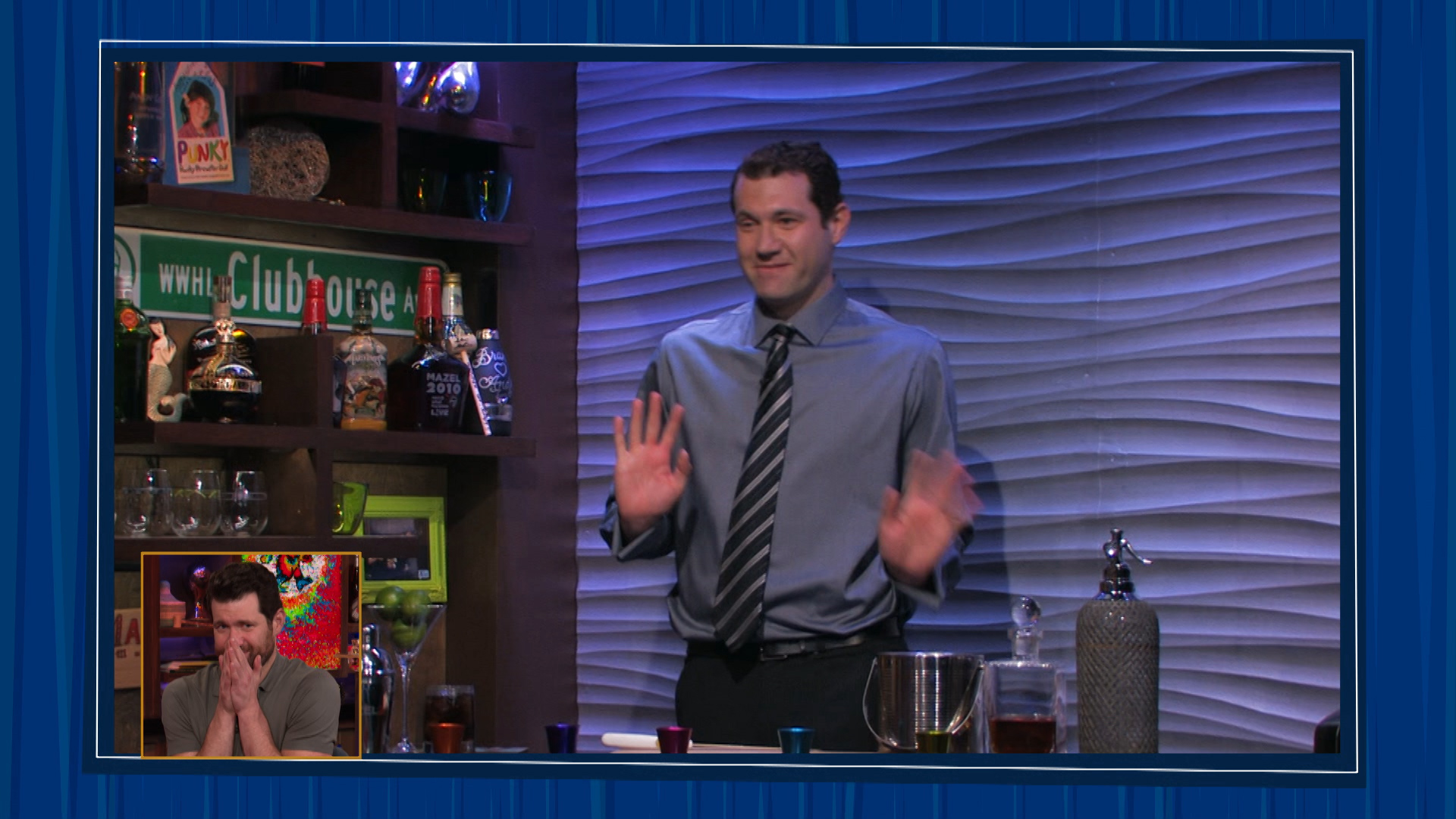 Consider our tickets pre-ordered: Cher and Meryl Streep are officially reuniting ... and it's for the most-perfect project. According to Variety, the duo is slated to team up in the upcoming Mamma Mia! sequel, Mamma Mia: Here We Go Again! So, yes, all our dreams have just come true. The former Silkwood co-stars will appear in the follow-up to the 2008 flick, due out next year, and Cher is already hard at work with some teases about her mystery role — with references to Abba's "Fernando."

THE ROAR OF GUNS & CANNONS ALMOST MADE ME CRY😥

The movie has been in production since September in the U.K. and Croatia and the cast includes a number of the 2008 flick's original cast, including Colin Firth, Amanda Seyfried, and Christine Baranski. The movie is expected to open July 20, 2018.

Study up on those "Fernando" lyrics to prepare for 2018, below.

All Posts About
Cher
Meryl Streep
Beyond Bravo
Related Stories