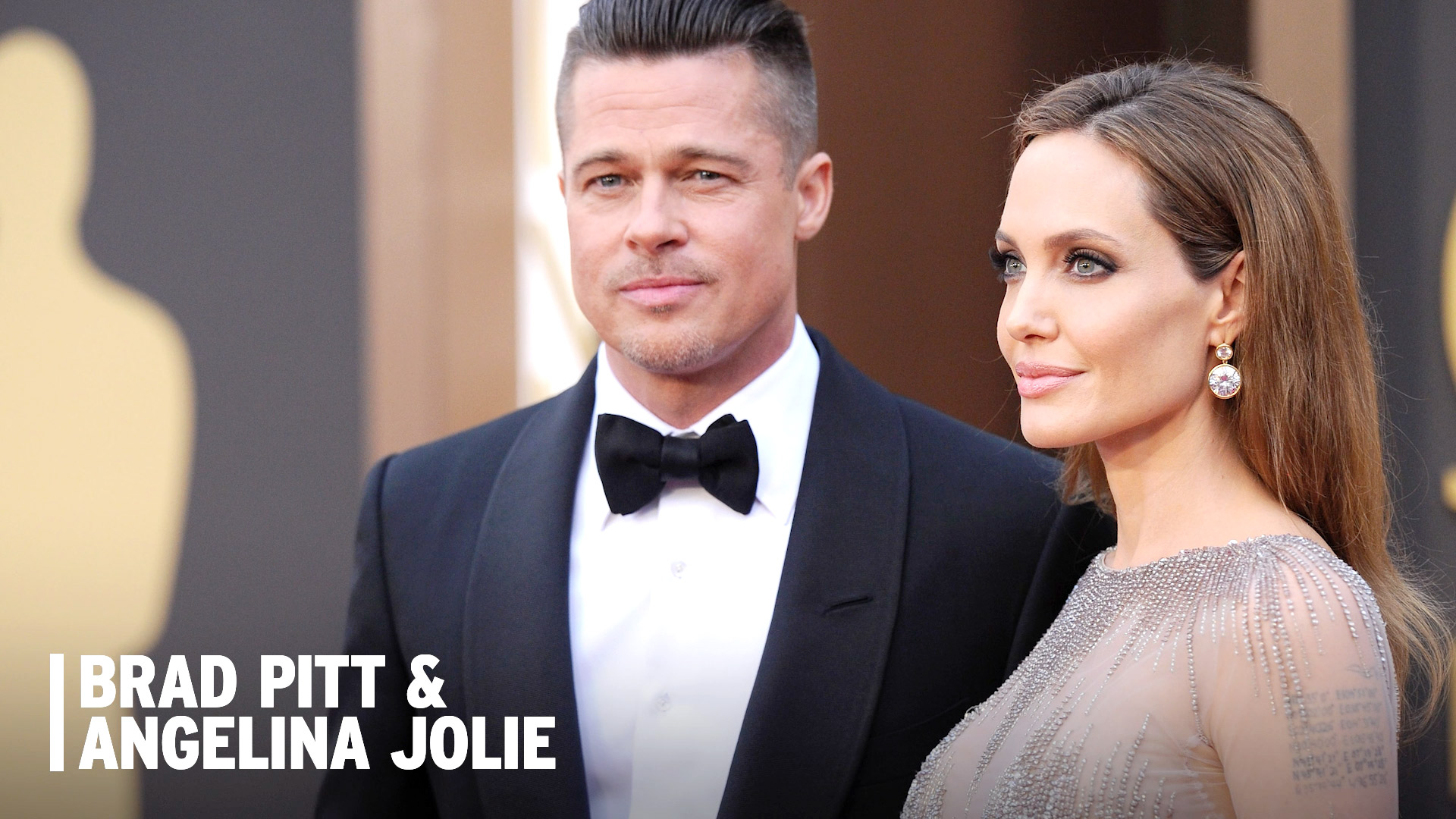 Chris Pratt was back on the scene on Sunday at the 2017 Teen Choice Awards, less than a week after he and Anna Farris confirmed their split. The Guardians of the Galaxy Vol. 2 actor was at the show to accept the Choice Sci-Fi Movie Actor surfboard. It marked his first awards show appearance since it was announced that he and Farris were separating after eight years of marriage.

Pratt's Teen Choice Awards acceptance speech focused on his road to becoming one of the most in-demand actors in Hollywood today, but he made no mention of his family in the speech. "Many years ago, when I came to Los Angeles, I came from Hawaii and I had this blonde hair and tan, and I met an agent, because I really wanted to be an actor and get an agent. And he said 'Wow bro, you must surf,' and I said, 'Uh, yeah.' And that was the first of many lies that I told to get to where I am today," he said, thanking Jesus Christ as well the writer of Guardians of the Galaxy. "Thank you again, thank you Teen Choice. You guys have a great night and get home safe, I love you all."