Vicki Gunvalson, Kim Zolciak-Biermann, and Dorinda Medley Are Headlining Coachella In Our Dreams

Show Highlight
Does Kim Zolciak-Biermann Dress Like a "Teenager at Coachella"? 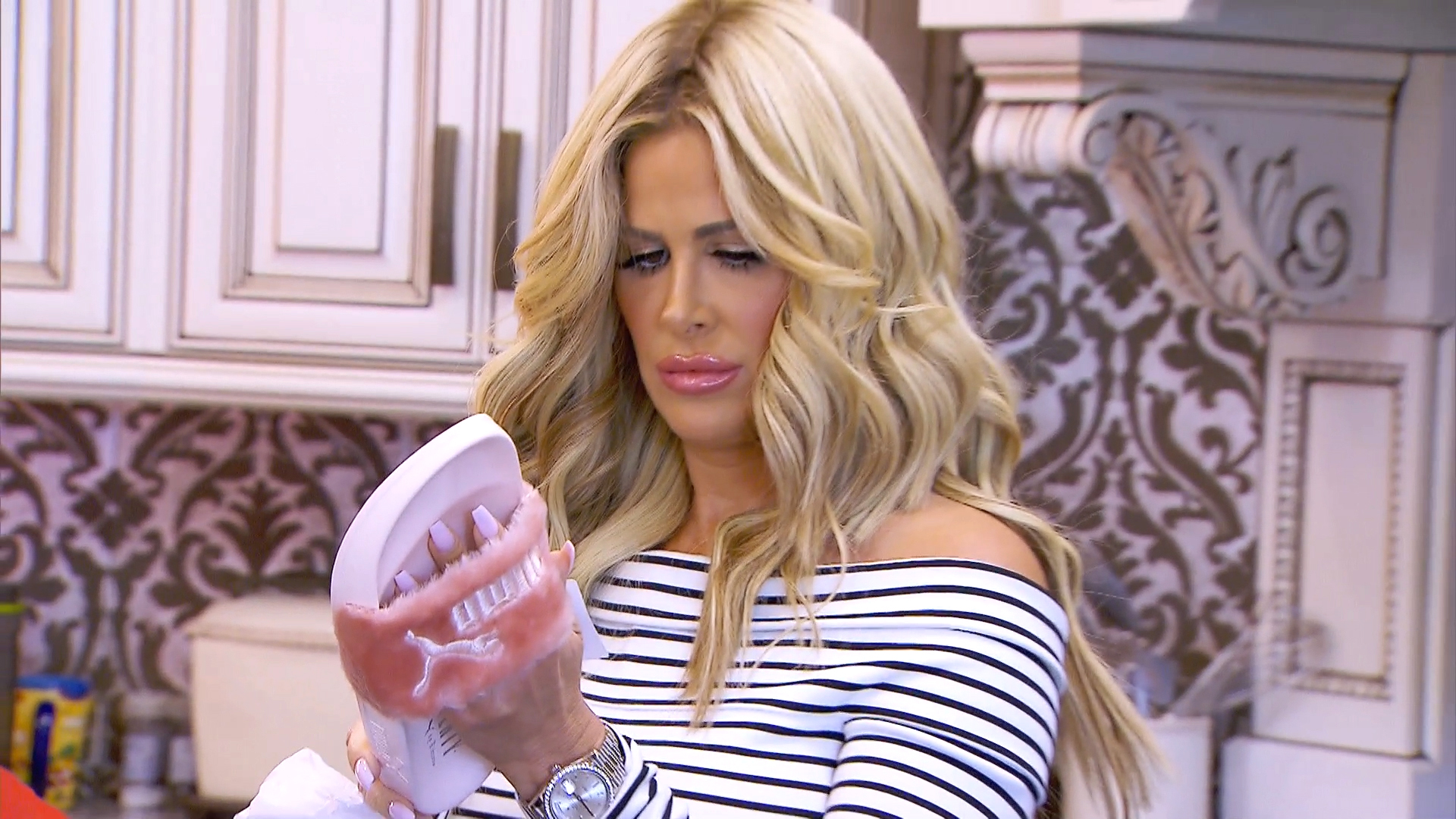 OK, so, did you hear that the 2019 lineup for the Coachella Valley Music and Arts Festival is pretty fierce? We mean, the acts that have been booked to take the stage over the course of two weekends this April are so great we can't even believe it.

Kim Zolciak-Biermann (she already has the wardrobe, according to the video above), Vicki Gunvalson and Dorinda Medley are the headlining acts, with everyone from Lisa Vanderpump to Teresa Giudice to Nene Leakes to Erika Jayne also slated to make appearances. Yes, it's all true — well, at least it is according to a parody poster for the big event shared by none other than Don't Be Tardy daughter, Brielle Biermann, who simply captioned the iconic (fake) lineup with "OMG COACHELLA!!!!!!!!" (Agreed!)

Of course the real lineup is also pretty great with Childish Gambino, Tama Impala and Ariana Grande all set to actually headline the show.

Other real acts booked include Idris Elba (who is a DJ on the side when he's not being all hot as an actor), Diplo, Solange, Janelle Monae, Kid Cudi, Weezer and more slated to perform for the always-trendy crowd.

The "Real Housewives" of #Coachella pic.twitter.com/ElLPhwmK2H

Coachella Was Packed With Bravolebs

Kyle Richards Hangs Out with Paris Hilton at Coachella