Connie Britton Considers This the Most Pivotal Episode of Dirty John

Episode 5 of Dirty John revisited John Meehan's past and showed how his life as a grifter began.

For actress Connie Britton, (Debra Newell) though, there was another important moment from the episode that stuck out to her more.

"In Episode 5, that was a really pivotal episode for us — particularly for me — because we really had to dig into what made Debra take him back," she said.

The question of how Debra could take back John has been echoed among the limited series' fans. Britton has her own theories as to why. "He was very good at his con job, and she had all of her own ideas about the fact that she is married to him and she can't just leave him with nobody and with nothing. She believed the best in him, so she believed he could change."

For even more insight into the series, watch the full episode of Dirty John After the Episode above. And make sure to tune in to Dirty John on Sundays at 10/9c. Preview next week's episode below. 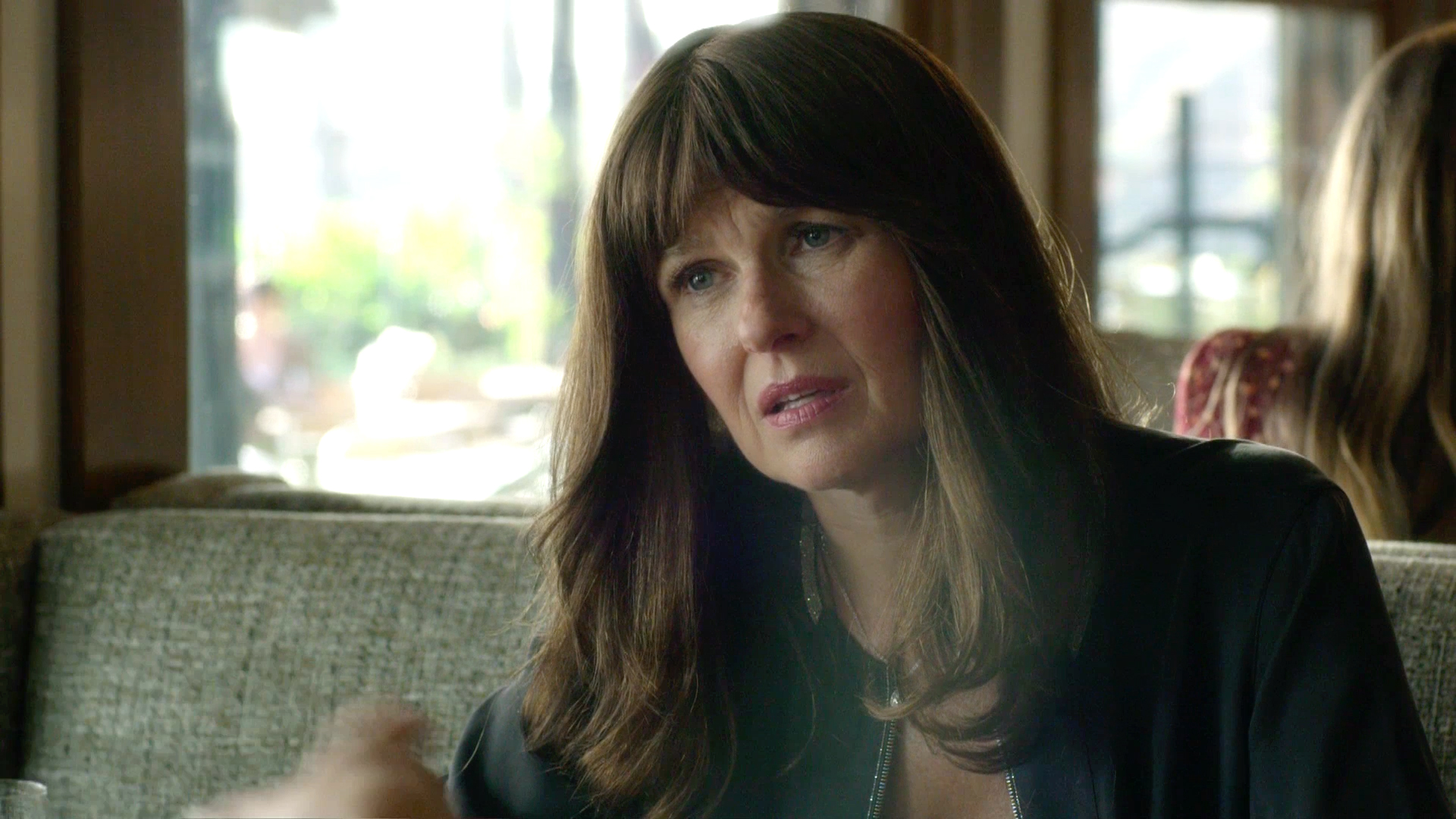 Who Is Dirty John's Tonia Meehan?