How Did Craig Conover Convince Patricia Altschul to Give Him a Second Chance, Anyway? 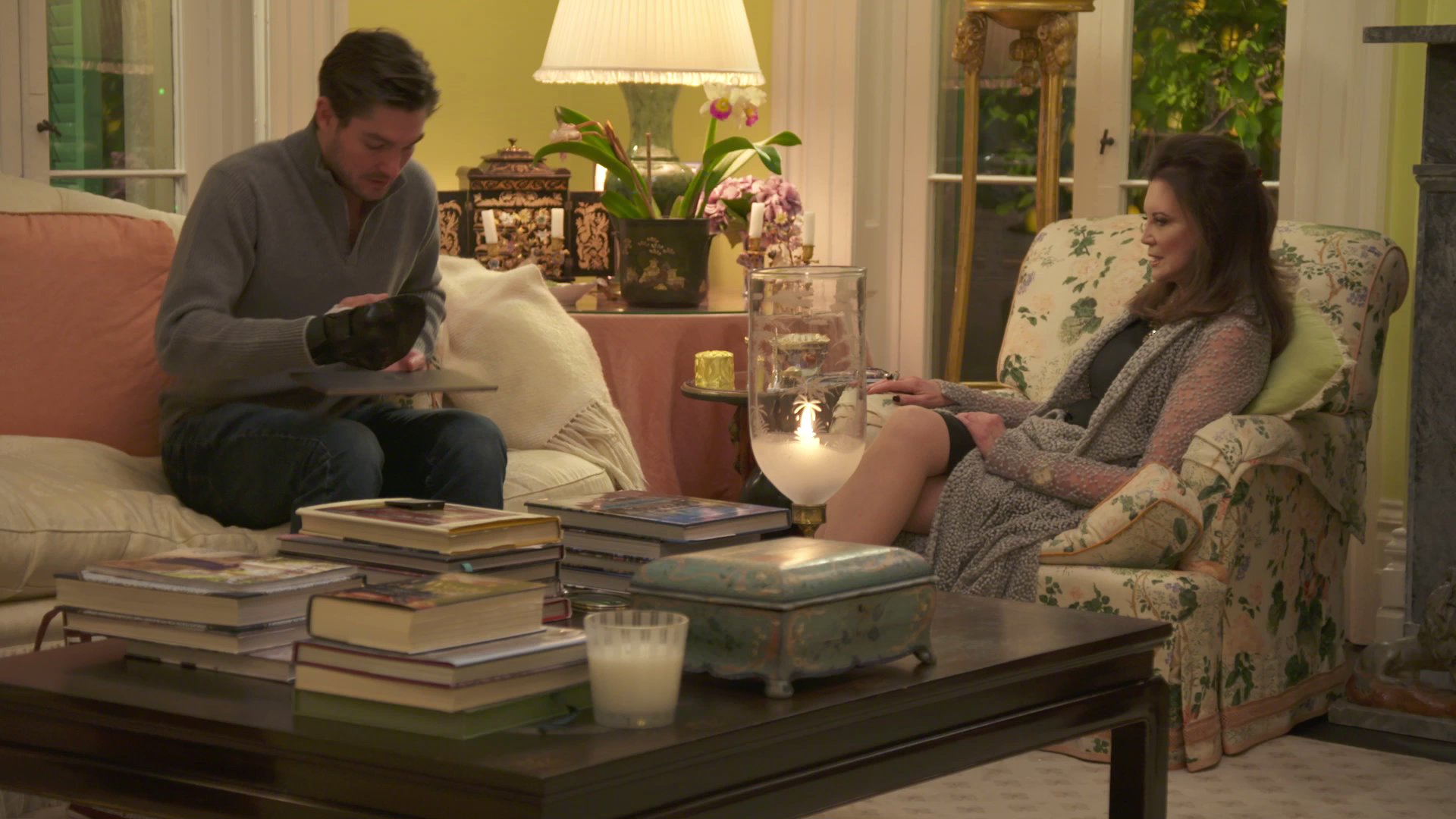 Craig Conover got the opportunity of a lifetime when Patricia Altschul invited him to collaborate on some pillow designs last season of Southern Charm. But when Craig didn't meet the deadline, it looked like this partnership was over before it even really began. (Relive the moment, above.)

Now, looking back on last season, Patricia has a more sympathetic view of what Craig was going through back then. “Poor Craig, his hand was in that… whatever that apparatus was, he had just broken up with Naomie [Olindo], the house was a mess, you couldn’t do anything, you were trying to zip up your pants with a coat hanger,” she recently told Decider.

Craig admitted during the same interview with Decider his life after his break-up with Naomie "was kind of a challenging period." So, Craig packed his bags and headed to the Bahamas to find some clarity. “I realized after the reunion last year that I had a lot of stuff to deal with,” he told Decider. “I was trying to process and go through it and grieve in Charleston but after being here for eleven years, the social circles are really small and anyone I ended up hanging out with, everyone was linked and so I got out of town.”

Whoa, This Is Craig Conover's Sexiest Confession Yet(!!)

After spending the whole summer in the Bahamas, Craig said he “just felt like myself again.” Seeing that Craig was now in a place where he could bring their collaboration to life, Patricia gave him a second chance at their partnership upon his return to Charleston. "He picked the colors, he really did the whole design,” Patricia told Decider, giving him credit for much of the concept and execution of their designs.

Craig and Patricia's collaboration has finally come to fruition with their two designs launching on Patricia's Couture website earlier this spring. He also launched his Sewing Down South company in April.

We'll see more of Craig hard at work on his new business as this season of Southern Charm continues Wednesdays at 8/7c. Check out a sneak peek, below.

Preview
Craig Conover Is Overwhelmed by His Pillow Business 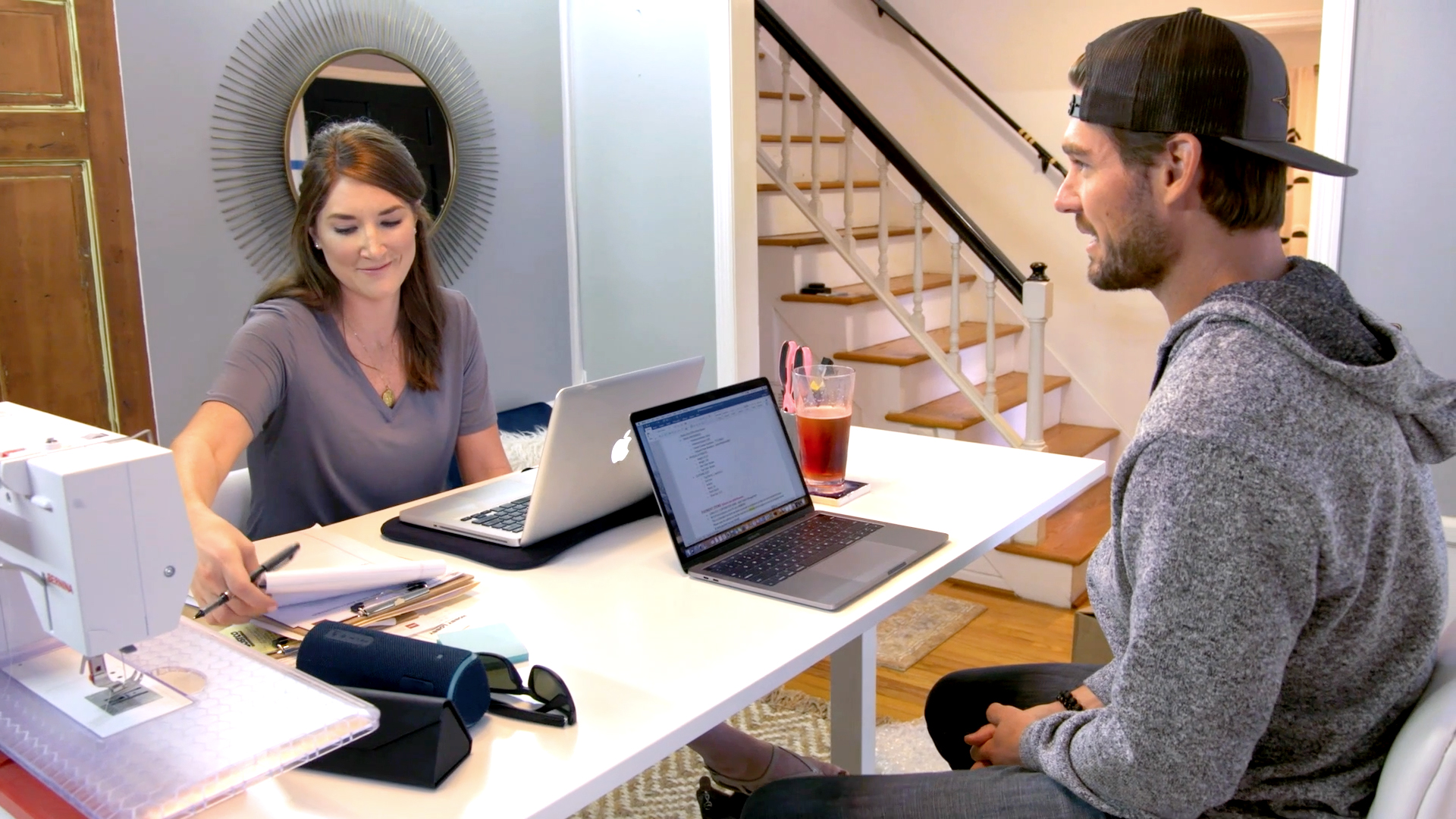 We Have an Exciting Update on Kathryn and Craig's Friendship